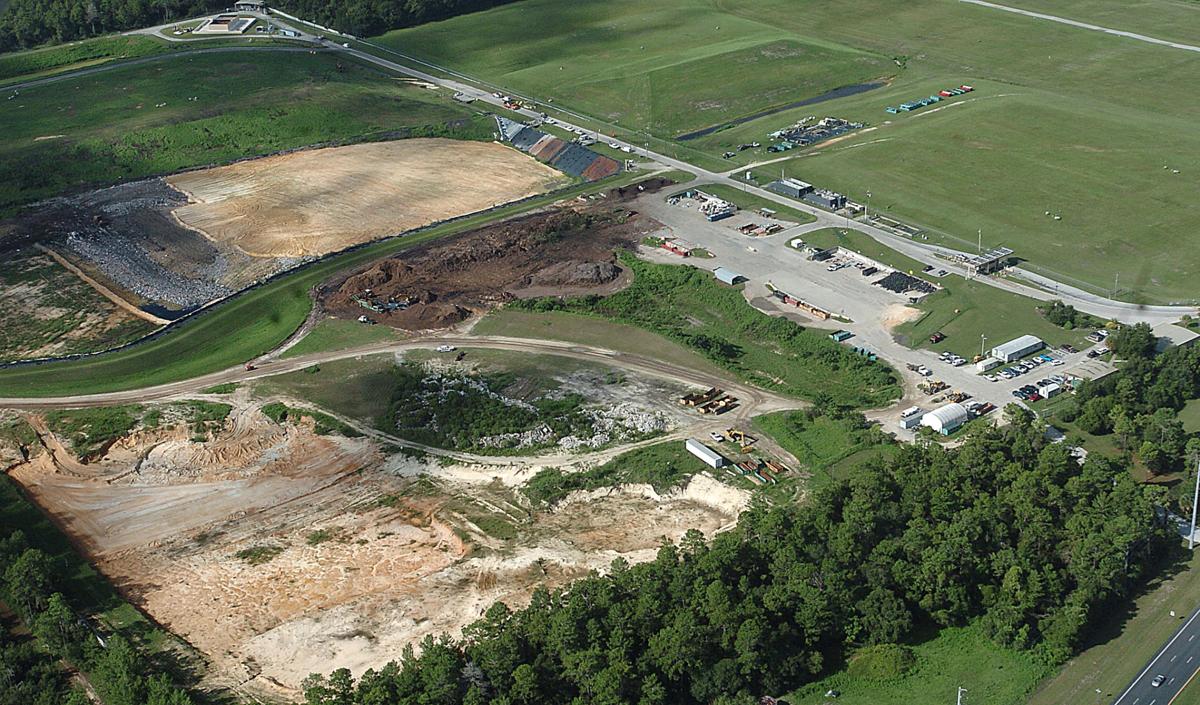 County commissioners on Tuesday will continue talks about the landfill and universal trash collection.

Citrus county commissioners on Tuesday will take another crack at narrowing the focus on a universal garbage collection and disposal program.

The board voted last year to begin a three-year clock that could result in a universal trash collection program.

Commissioners said they had plenty of questions that they hope will be answered at Tuesday’s workshop, which begins at 9 a.m. at the courthouse in Inverness.

A presentation that accompanies the agenda outlines a host of topics. They include:

• Having a universal program, where residents pay for disposal costs on their tax bill with an annual fee, may help to eliminate illegal dumping. It’s unknown whether it would make a dent on littering, but it noted Citrus has nearly twice as many littering complaints as Marion County, which offers regional dropoff centers for trash.

• The report states little about recycling, other than to note that Marion County has a smaller “contamination” rate than Citrus. Materials cannot be recycled when they’re contaminated with food or mixed with household garbage.

• Thirty-four counties have exclusive universal collection, six have a hybrid mix of exclusive and open market, and 27 counties are open market. A map shows nearly all the exclusive are in counties to the south and northeast of Citrus.

• While Citrus County won’t know its estimated cost to residents, statistically in Florida the rates range from $193 annually to $351. Those rates cover both collection and disposal.

• The cost to implement three “customer convenience centers,” similar to Marion County’s program, is about $1.5 million to construct and set them up, and $290,000 annually to operate them.

The workshop precedes the regular board meeting at 1 p.m. The regular agenda includes:

• Sale of the Inverness Community Building to the Citrus County Veterans Coalition for $1.

• Approve conversion of one tennis court at the Homosassa Area Recreation Park to a public roller hockey rink at no cost to the county.

• 1:30 p.m. update on the Riverwalk project in Crystal River.

• 1:45 p.m. discussion and vote on to provide an additional $30,550 to the clerk’s outside auditor for an audit of Nature Coast EMS.

• Commission Chairman Brian Coleman wants to discuss the traffic pattern at the intersection of State Road 200 and County Road 491.

Board on garbage: Lots of discussion, no direction yet

OF NOTE: The courthouse entrance has reopened with a new security system. Give yourself some extra time to get through the line.

Saying they won’t know the cost until they ask, Citrus County Commissioners on Tuesday set the stage to see proposals from garbage haulers for…

How about repaving S Apopka ave for starters? Start a program, "Save our suspension"