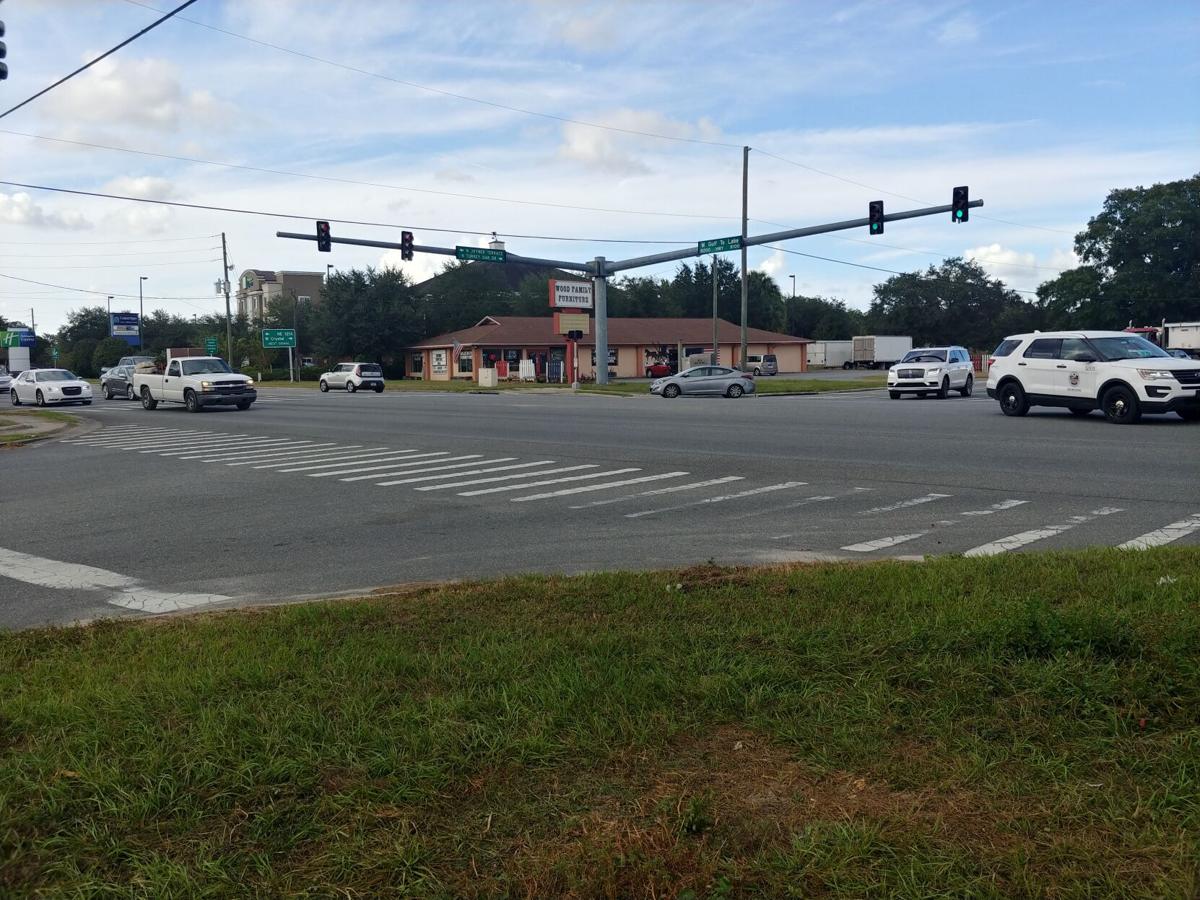 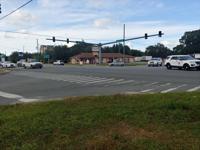 The Hernando-Citrus Metropolitan Planning Organization (MPO) on Thursday, Dec. 10, agreed to review the potential of a study to determine the feasibility of rerouting traffic heading west on State Road 44 onto Turkey Oak.

Fountains, landscaping, a place for children and families to congregate. A gateway to Crystal River.

It’s S.R. 44, a state road and not just that. It’s on the state’s strategic intermodal system, or SIS, meaning it’s designed by the state to move traffic.

So city officials have an idea: Remove the state designation of the roadway between U.S. 19 and Turkey Oak, instead continuing S.R. 44 on Turkey Oak to U.S. 19 north of the city.

The city, in turn, would take over maintenance and ownership of what’s called locally Northeast Fifth Street.

“We can do whatever we want with it,” City Manager Ken Frink said. “We can put a fountain down the middle of it.”

The state would then take over Turkey Oak Drive from the county, likely leading to the need to widen Turkey Oak to four lanes, Frink said.

“Fifth Street can be the grand entrance into town,” Frink said.

Frink said the city plans to ask the county commission to support the concept. He said the Florida Department of Transportation is on board to study the idea through the Hernando-Citrus Metropolitan Planning Organization, or MPO.

He said despite the state’s interest in paying for a study, he wouldn’t expect the roadway switch to occur anytime soon, but the idea has merit.

“That’s a big deal for the city,” he said. “It’s the opportunity to do great things in town.”