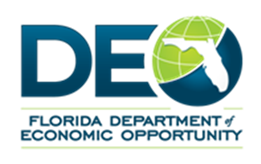 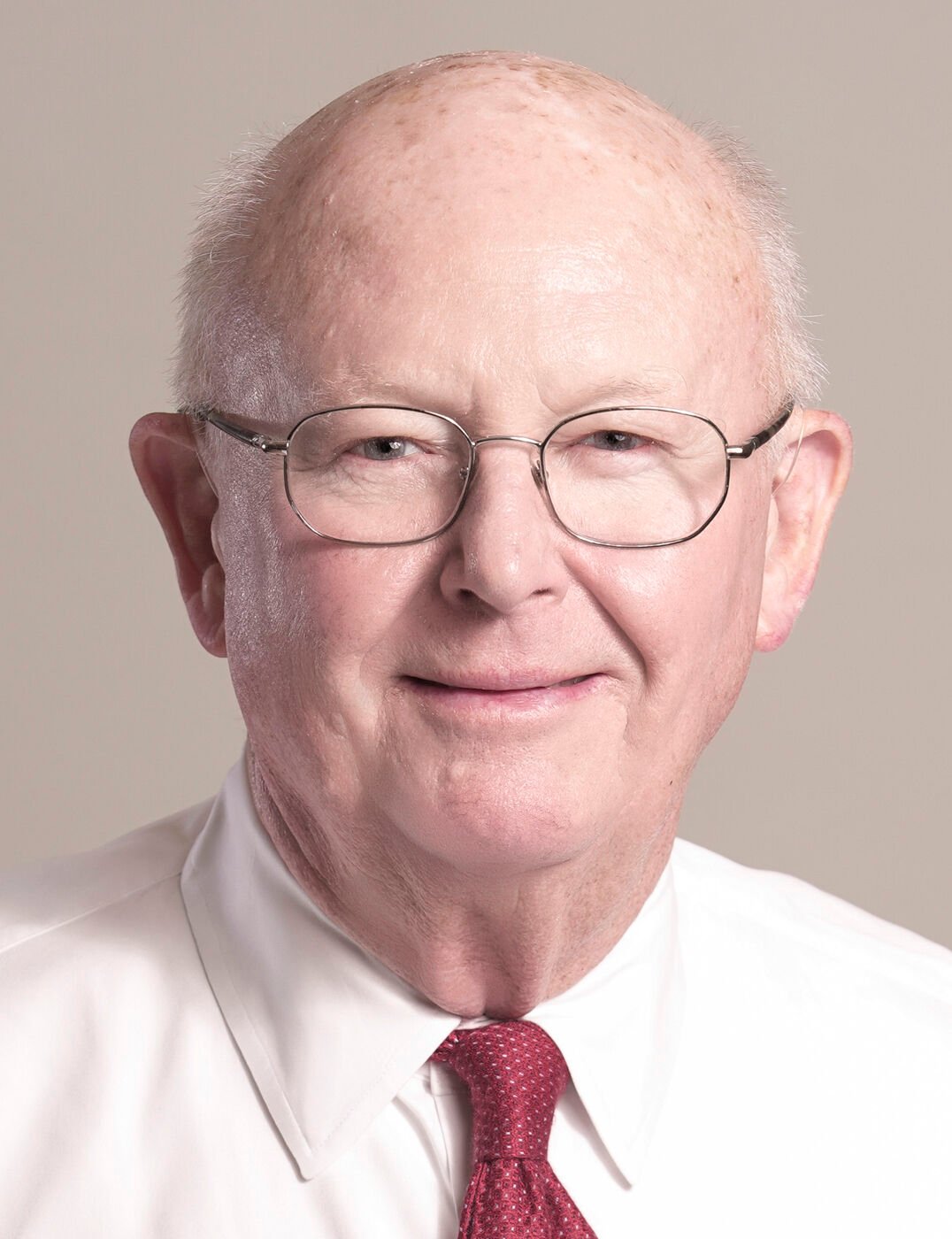 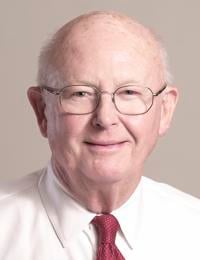 Citrus County’s unemployment rate went down slightly in August to 6.3%, according to data released Friday by the Florida Department of Economic Opportunity (FDEO).

The county’s labor force in August  increased by 496 over the month to 49,146, according to data released Friday by the Florida Department of Economic Opportunity (FDEO).

Citrus had the sixth highest unemployment rate of all 67 Florida counties.

“The good news in today’s release is the long-term growth and rebounding of the labor market in our three-county area,” Rusty Skinner, CEO of CareerSource Citrus Levy Marion, said. “Over the past year, each county has seen significant growth in their labor force and employment, while also seeing the decline in the number of unemployed citizens.

Skinner said Citrus and Levy counties bucked the historic summer trend by showing expansions in labor force and employment coupled with a slight drop in the number of unemployed.

In the Homosassa Springs Metropolitan Statistical Area (MSA) — which includes all of Citrus County — there were 32,700 nonfarm jobs, an increase of 800 jobs over the year for an annual growth rate of 2.5%.

“I think what we saw is continued job gains in the private sector, which is what we were expecting and that's what we were hoping to see,” she said. “More importantly, as we saw more jobs added to payrolls … we also see people joining the labor market.”