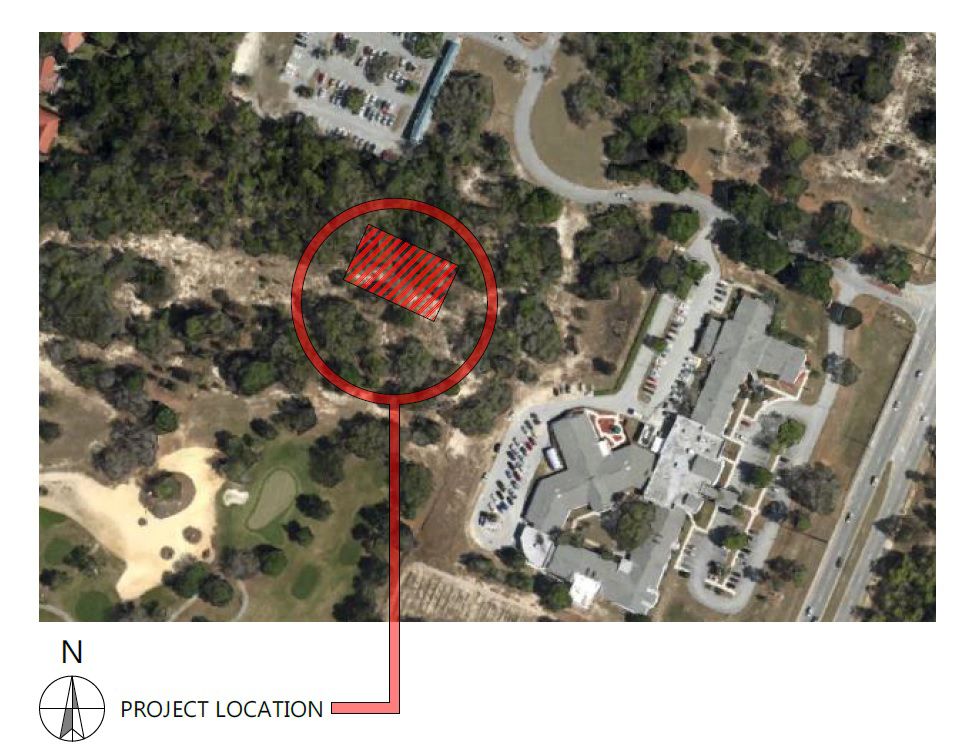 The proposed Veterans Village of Citrus County that will provide affordable, assisted-living apartments to as many as 300 area veterans took another step this week to coming to fruition after the Citrus County Hospital Board made good on its promise to donate $2.5 million toward the $10.2 million project.

Two of the three Veterans Village executive board members, Dr. William Dixon and Dr. Paresh Desai, signed the memorandum of understanding. Desai is a urologist and also a hotelier and restaurateur.

The first phase of the assisted-living facility includes 100 apartments and will offer military veterans apartments at rates lower than market prices.

Dixon previously told the board that the $2.5 million grant will be enough to qualify the project for federal loan programs. In addition, Dixon said he hopes to collect an additional $1 million through state grants, which would reduce the amount the project would need to borrow, with lower interest rates.

The facility is slated to be built adjacent to the U.S. Veterans Affairs Lecanto Clinic on West Marc Knighton Court off County Road 491.

As for the stipulations, they include:

• The project will have to be constructed on the proposed location.

• It must be at least a 100-bed assisted living facility. It can expand in the future.

• When the project is complete it must employ a full-time director of veterans affairs.

• The assisted-living facility may subsidize the cost of housing for indigent veterans, their spouses or surviving spouses. If that’s the case, the Veterans Village must submit to the hospital board prior to accepting applications, a subsidization plan for hospital board approval.

• The hospital board has sole and exclusive naming rights of the project and the Veterans Village will include that name in all of its marketing materials and signs.

• The Veterans Village must also show the hospital board proof of any additional funds and loans from a bank or lender for the project.

If the veteran dies, Dixon said their spouse would be allowed to stay and be financially helped to pay expenses. The facility will employ about 30 people.

In other business, the hospital board:

• Agreed to decline an offer by Scott Adams to purchase two lots the hospital board is looking to sell. The two adjacent lots combined are 5.4 acres. The two vacant lots are not part of the lease with HCA.

Adams, a former Citrus County commissioner, offered the hospital board $150,000 for the combined two lots. The hospital board originally was asking $250,000 per lot. The lots have been for sale for several months.

He emailed and told the board he had provided counsel to Adams in the past and considers him “an associate.” Attorney Cliff Sheppard reviewed the offer with the hospital board in place of Bill Grant.