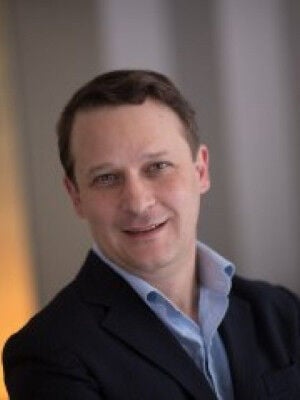 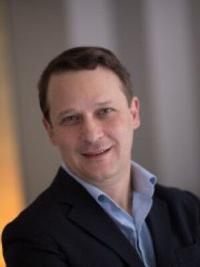 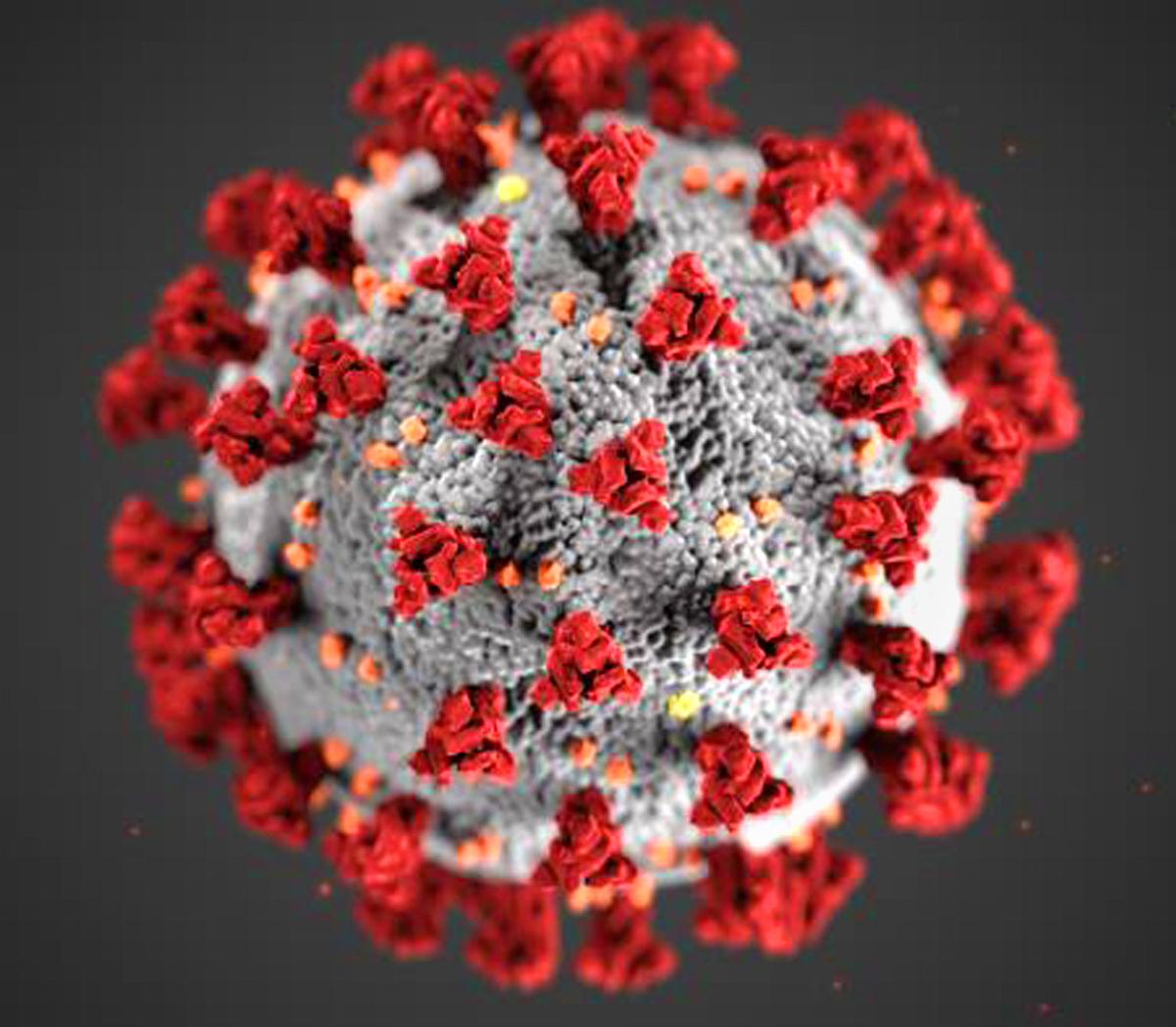 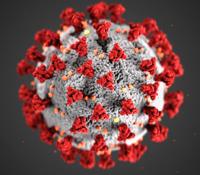 The number of COVID-19 cases in Citrus County continued to fall last week, reflective of a state and national trend that is seeing ever fewer cases.

But that decline follows the summer during which Citrus County had one of the worst death rates due to the virus in the country.

The decline in cases is a relief after a harsh summer that saw the Delta variant of the virus surge and a total of 758 people dead in Citrus County since January 2020 from the coronavirus, according to data from the Centers for Disease Control and Prevention.

In comparison, Citrus County has only between 15 to 20 flu and pneumonia deaths annually, according to Florida HealthCharts, which collects data from county departments of health.

As for the recent decline, the number of new cases between Oct. 8 and Oct. 14 fell to 98. That was a steep decline compared to just the week before when the county had 154 new cases.

Hospitalizations due to the virus also fell during the week ending Friday, Oct. 15.

In Citrus County there were 18 new hospital admissions because of the virus. That’s a 47% decline from the prior seven days.

Of the county’s two hospitals, 9% of their occupied inpatient beds were being used by Covid-19 patients as of Oct. 15, according to the U.S. Department of Health & Human Services.

COVID-19 patients made up 27% of Citrus County’s hospital ICU beds in use, according to HHS.

The declines are stark given the surge in cases over the summer when the Delta variant was at its worst and Citrus County saw as many as 1,311 new cases in one week during August.

The high numbers of cases and deaths during the summer catapulted Citrus County to one of the nation’s worst for its death rate, meaning deaths per 100,000 people living in the county.

Florida Politics reviewed CDC data for 604 counties and parishes with at least 100,000 residents. The publication reported last week that the six counties with the worst death rates all were in Florida.

Indian River County, Lake County, Brevard, Polk, Duval, Sumter County, and Pasco counties also had death rates among the 20 worst in the nation among counties with at least 100,000 people, according to Florida Politics.

Citrus County’s vaccination rate was at 60% during the week ending Oct. 14. That rate has remained the same for the past few weeks.

Florida’s average vaccination rate was 72%, but also unchanged during the past few weeks. The rate includes all eligible recipients of the vaccine above 12 years old.

The death rate for the county could still push our total to nearly a 1,000 by the end of the year, despite fewer cases. Deaths tend to lag behind infection rates and may be reported several days or weeks later.

During the week of Oct. 5 to Oct. 11, the CDC reported 25 deaths due to COVID-19. That was a 34% drop from the previous seven days, according to the federal agency.

The Florida Department of Health stopped reporting deaths by county in its state in June. The CDC now provides that information to the public.

In total, Citrus County has seen 20,265 cases of coronavirus, according to the CDC.

Florida has had more than 3.6 million cases of the virus and 57,859 deaths. The state’s daily average number of deaths as of Oct. 17 was 170. That was a 31% decline over the previous 14 days, according to the New York Times, which reports COVID-19 data and trends.

Hospitalizations are also down 40% throughout Florida over a two-week period.

Nationally, nearly 45 million have been infected and nearly 725,000 have died from the virus, according to the New York Times.

Meanwhile, the CDC is predicting a continued decline in deaths over the next four weeks, based on researchers advising the agency.

The federal agency is estimating that during the single week ending Nov. 6, there will likely be between 3,900 and 13,100 new deaths because of the virus, according to various models.

For Florida, the CDC predicts that the state could see as many 67,000 deaths by Nov. 6.

Mask use is also expected to taper.

Mask use in the United States is expected to remain or fall slightly below 40% after October, according to the Institute for Health Metrics and Evaluation. The IHME is a research institute focusing on global health statistics and is based at the University of Washington in Seattle.

During February of this year, mask use while in public was nearly 80%

IHME also predicts that the nation’s vaccination rate of 65% of the eligible population with at least one dose, will not change but remain the same into 2022.

Many health officials predict that the pandemic will improve, though, sometime next year, but warn that because many Americans are still not vaccinated, predictions are difficult to make.

They say that pandemic predictions are also difficult given the possibility of a new variant that could be resistant to current vaccines.

"Any of us who have been following this closely, given what happened with delta, are going to be really cautious about too much optimism," says Justin Lessler at the University of North Carolina during a recent National Public Radio interview.

Lessler is one of the researchers advising the CDC.

"But I do think that the trajectory is towards improvement for most of the country," he says.

The most likely scenario, Lessler said, is that children get vaccinated and no super-spreading variant emerges.