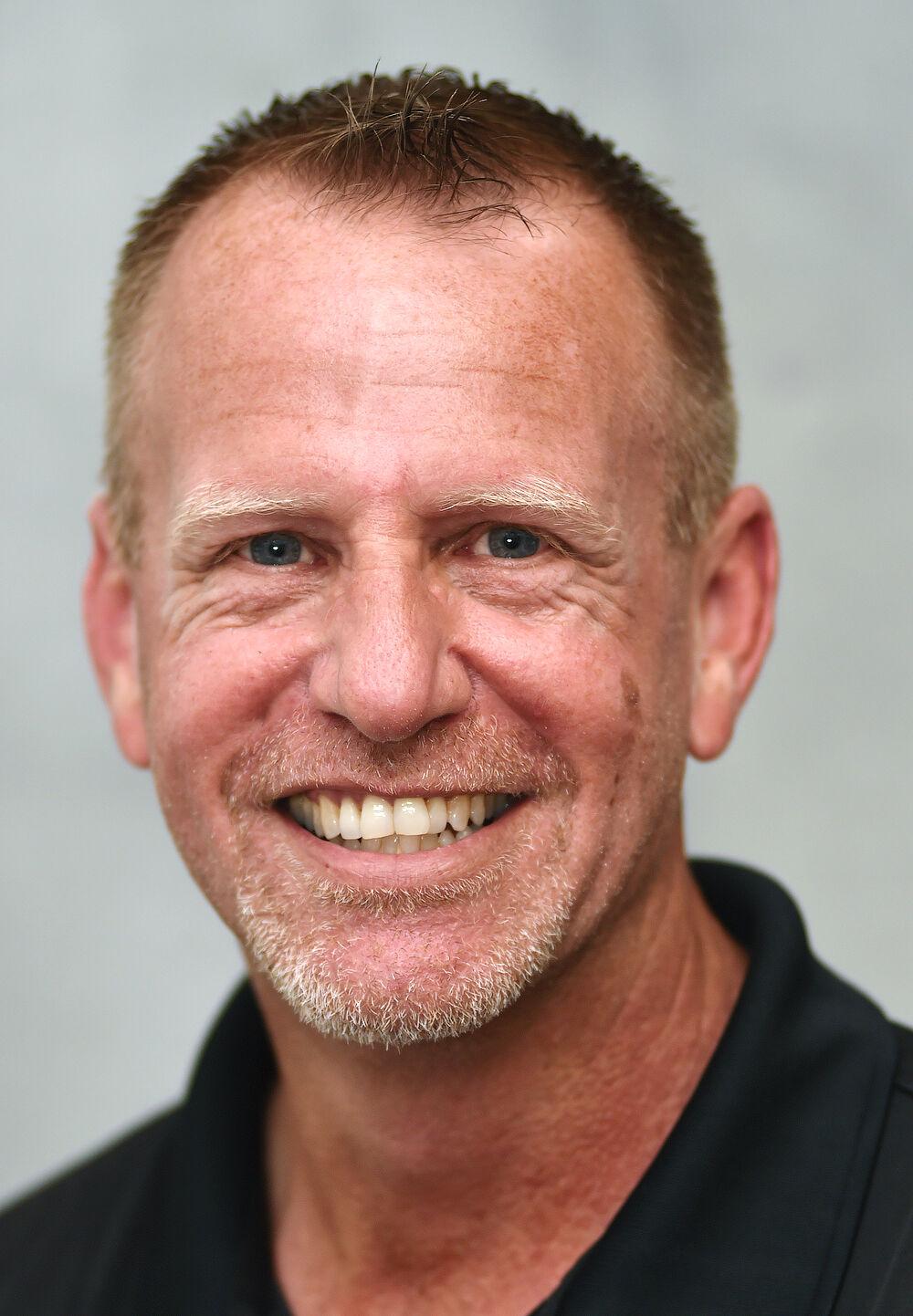 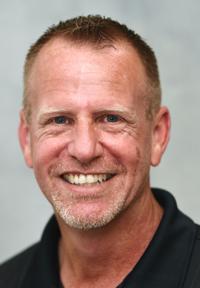 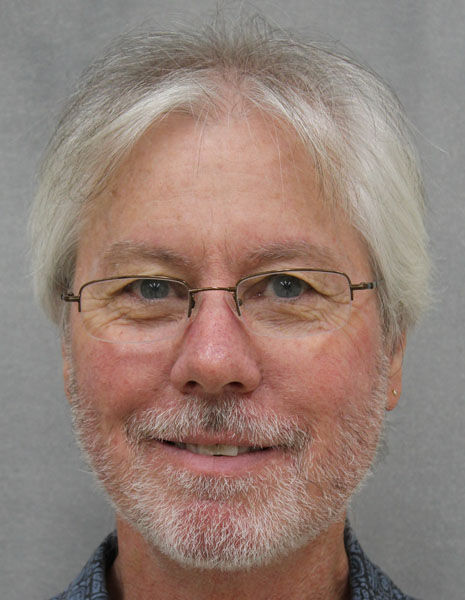 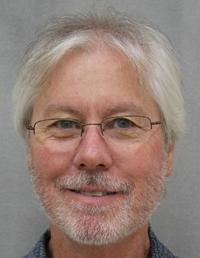 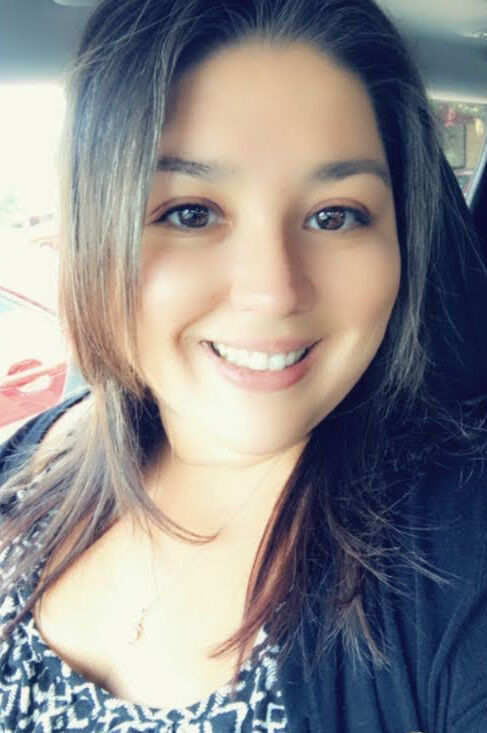 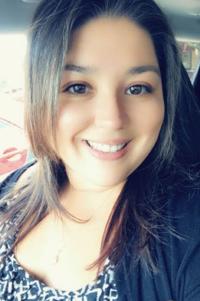 Jeff Bryan has been promoted to the position of editor for the Citrus County Chronicle.

Publisher Gerry Mulligan made the announcement Tuesday morning at the Meadowcrest office of the Chronicle.

Bryan, 46, has been serving as the managing editor of the daily newspaper for the past two years. The position of editor has been vacant since October of 2020 when then-editor Mike Arnold was promoted to run the company’s newspapers in Levy County.

Bryan has been with the company for more than two decades, graduating from Benedictine College in Atchison, Kansas. He previously served as sports editor at the Chronicle and as editor of the weekly Riverland News in Dunnellon. He is the father of three and lives in Inverness.

Other appointments made on Tuesday include that of Brian LaPeter to the position of managing editor of the Chronicle. LaPeter, 64, has most recently been serving as assistant managing editor. He first started with the Chronicle in 2001 as a staff photographer.

Gwen Bittner was appointed as editor of the editorials. Bittner, 31, is a graduate of Lecanto High School and received her BA and Master’s Degree from University of South Florida. She will coordinate the editorial board, editorials, letters to the editor and commentary sections.

Sarah Gatling, 62, will remain features editor of the newspaper. Gatling has been with the Chronicle for 17 years and most recently has been the chief of the copy desk where she was responsible for the daily production of all news pages.

The Chronicle has been serving Citrus County since 1894 and is the oldest continuously operating business in the community. The paper has offices in both Inverness and Meadowcrest. The Crystal River production facility creates the daily newspaper and seven weekly newspapers and two shoppers serving, Sumter, Levy, Marion, Dixie and Wakulla counties.

Walter I. Choung, MD Orthopaedic
FREE IN-HOME ESTIMATES Chris Clemens,
Find Your Home Sweet Home As an
CC-0010CD0
Proudly serving Citrus County over 40
“We Cater to Cowards!” Experience
Helpful Tips from the Citrus County
CC-0010D61
YOU T, WE CATCH I ! COOK IT EST. 2020