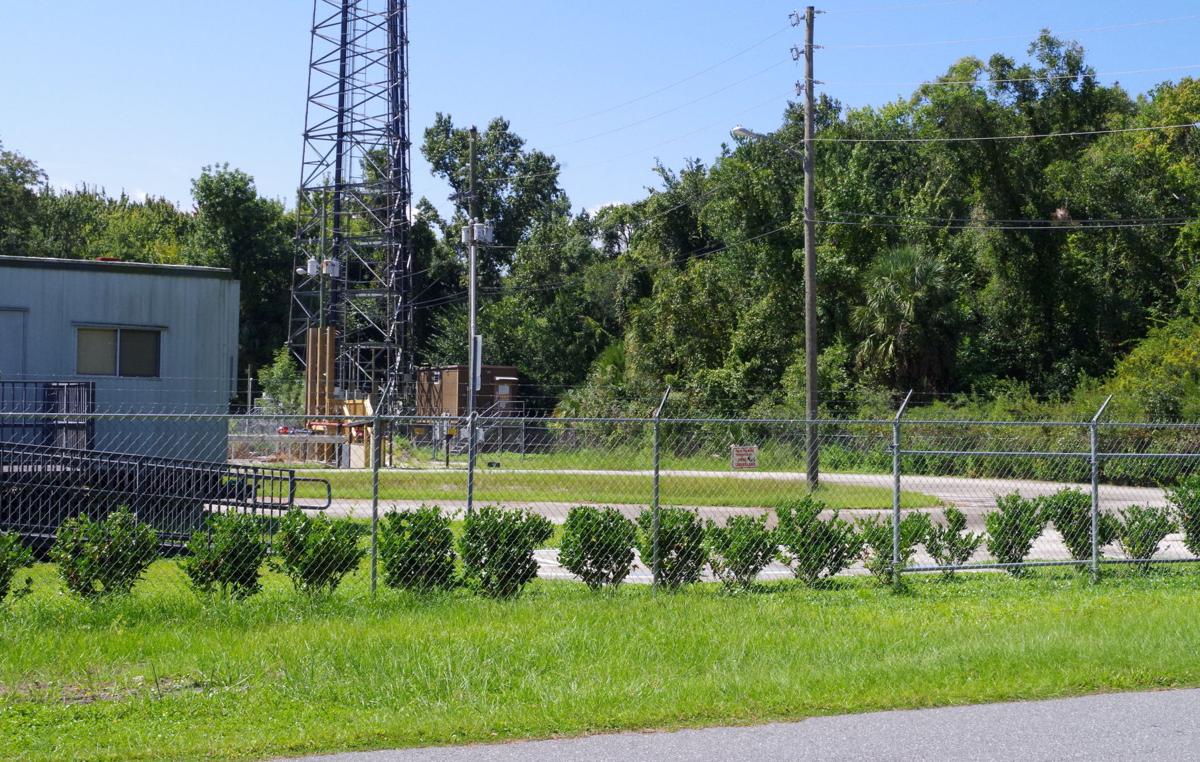 A private well owner that has been seeking for months to withdraw more water from a well in Crystal River has decided to regroup.

Heatherwood Investments LLC on Wednesday withdrew its application with the Southwest Florida Water Management District (SWFWMD) for a change to its current water-use permit that would have allowed it to pump another 177,300 gallons of groundwater a day from its plant on Northeast 11th Street.

In an email to SWFWMD from its consultant, Andreyev Engineering Inc., Heatherwood said it needed more time to answer SWFWMD’s questions about how it plans to use the additional water, and if its well can handle the increased flow.

Once it has those specifics, Heatherwood plans to meet with SWFWMD officials in a to-be-scheduled “pre-application” discussion to show its justification for the usage before resubmitting another application.

“We would like to have District staff present for a pump test to demonstrate that the pump can produce the withdrawal rates they are requiring to meet their demand,” Andreyev Engineering Senior Project Geologist Vivian Bielski wrote in the email.

Ken Frink, manager of Crystal River, who along with the city council has been working to thwart the application, said the city will continue to monitor future permit actions by Heatherwood, a supplier of bulk water overseen by city resident Frank A. Scudder Sr.

“It’s a huge victory for the city,” Frink said Thursday about the application withdrawal. “We’re ecstatic for the news.”

Frink said the city is also going to work with the state Legislature to tighten permitting requirements for commercial water wells wanting to either start pumping or pump more.

“So that this doesn’t happen again,” he said.

Crystal River still has a water-use attorney — hired in May — on retainer to counsel the city, Frink said.

For roughly five years, SWFWMD has permitted Heatherwood to withdraw up to 76,700 gallons per day (gpd); however, Heatherwood has been pumping less than 1,000 gpd, reports show.

Heatherwood asked SWFWMD in February to increase the amount of water it is allowed to withdraw to 254,000 gpd — at 550 gallons per minute — for the expected growth in demand from current and prospective bottling clients, which wrote letters of intent for SWFWMD to consider.

With the proposed increase in water usage, it was estimated 48 tankers would fill up at Heatherwood’s plant each day for six days a week, equating to 14,976 trucks a year.

While SWFWMD was reviewing Heatherwood’s request, Crystal River and Citrus County officials shared their opposition with the district, arguing Heatherwood could not fully explain to SWFWMD why it needed more water.

SWFWMD seemed to agree, and asked Heatherwood later in February to not only elaborate on its clients’ demands, but also show its hardware could take on more trucks and water.

Andreyev Engineering sent SWFWMD a response in May on behalf of Heatherwood, stating it couldn't share details about the bottlers because of non-disclosure agreements between them and Heatherwood.

That, along with other answers, did not satisfy SWFWMD, which sent Heatherwood another message in June for the permittee to reply to before Sept. 8.

“The District understands that the Applicant supplies bulk water and is not privy to all the business details of its clients,” SWFWMD Professional Geologist Luke LeMond wrote. “Nevertheless, Rule requires all Applicants to provide reasonable assurance that the quantity is necessary."

SWFWMD told Heatherwood it was willing to accept sworn affidavits from its customers, “in lieu of a more detailed demand analysis.”

“The information need not include proprietary information but should include some form of market analysis and/or contractual information demonstrating that the full requested demand can reasonably be realized within the proposed permit term,” LeMond said.

After being warned by local officials, SWFWMD also wanted Heatherwood to show that high levels of arsenic, concentrated in groundwater northeast of the well site, weren’t being pulled.

A day before it withdrew its application, Heatherwood asked SWFWMD to give it until Dec. 7 to respond.

“We need an extension to finalize the bottling plant and requested water use requirements and to gather some of the other information for the response,” Bielski said in the emailed request.

A private well owner in Crystal River has answered a state water regulator's questions about why he needs permission to take another 177,300 g…

After giving a quick thanks, City Manager Ken Frink and his bosses got down to business.

Editor's Note: Due to a reporter's error, the incorrect amount of water Heatherwood Investments is asking to withdraw was stated.

Dave Burnell's last Crystal River Council meeting as city manager was full of thanks and anticipation for the future.

Crystal River council to consider change in parade route, RV park zoning and what to do about water withdrawal request

Crystal River has its next city manager.

From the future of Three Sisters Springs and law enforcement services in the city to increased water draws and a new city manager, Crystal Riv…

CRYSTAL RIVER — All roads lead to water in Crystal River.

Agreed with the above two gentlemen. We can not afford to have our springs fail. We need to keep our water for generations to come, not for a bottle water plant.

Better late than never. As I recall, some local water activists tried to bring the idiocy that is Florida water policy to light by applying for a consumptive use permit to create a virtual well. They were denied because they were not actually selling the water and the "well" was virtual. Here's a good article about springs failing near Gainesville. It's happening here too. https://www.huffpost.com/entry/turtle-florida-santa-fe-college-pollution_n_5d6fbd1ae4b09bbc9ef7f38a

Doesn’t the company need to withdraw more water do they can sell more to make money. We already have this idiocy of minimum flow levels . I don’t think they are giving the water away. Citrus County’s Main industry is ecotourism that is very much linked to water from the Aquifer and springs that feed a very complex set of ecosystems.