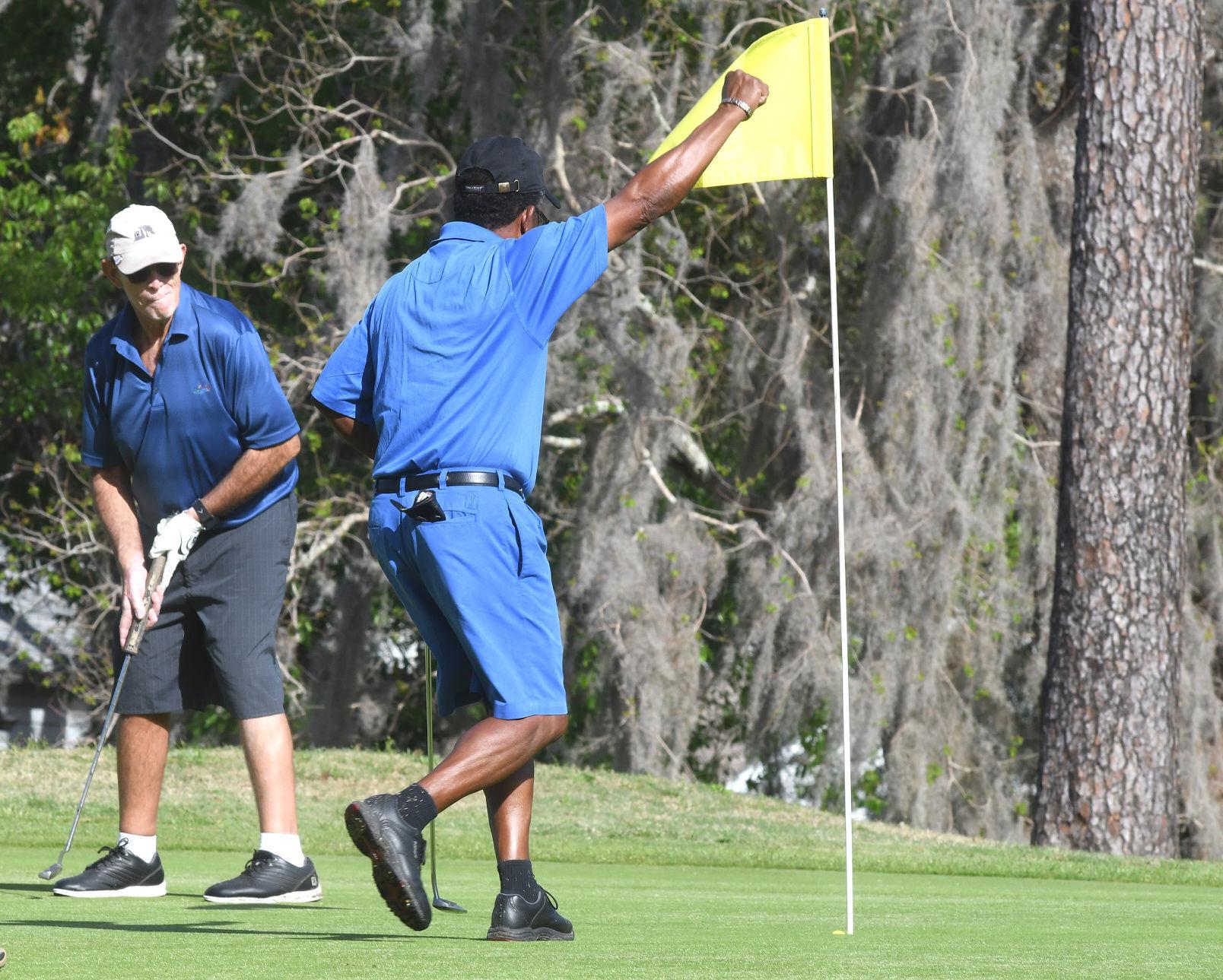 Deeb George III sinks a putt for birdie on the eighth hole of Sugarmill Woods Country Club Oaks Course. His tournament partner, Al Smith, celebrates the sinking of the putt on the par-5 hole. The men participated in the 24th Annual School-astic Golf Tournament to benefit the scholarship program offered by the Women of Sugarmill Woods. Three separate courses in the Sugarmill Woods region have recently been sold to a Canadian company. 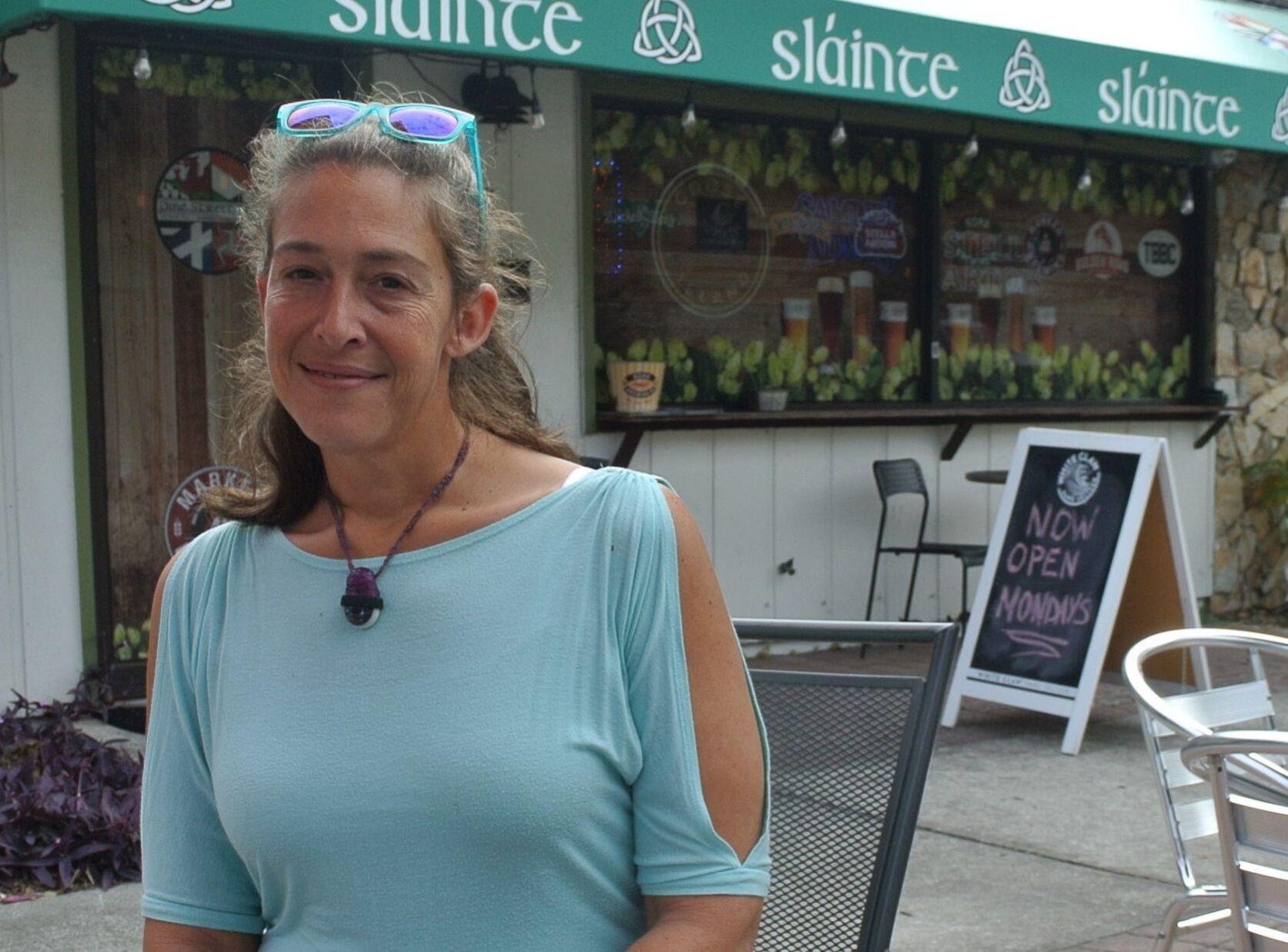 Lou Ann Boemio, 42, had all the signs of a heart attack, but instead she had a rare, non-cancerous tumor inside her heart that Citrus Memorial Hospital cardiac surgeon Dr. Bao Thuy Duy Hoang removed, and now she’s feeling “as good as new,” she said. 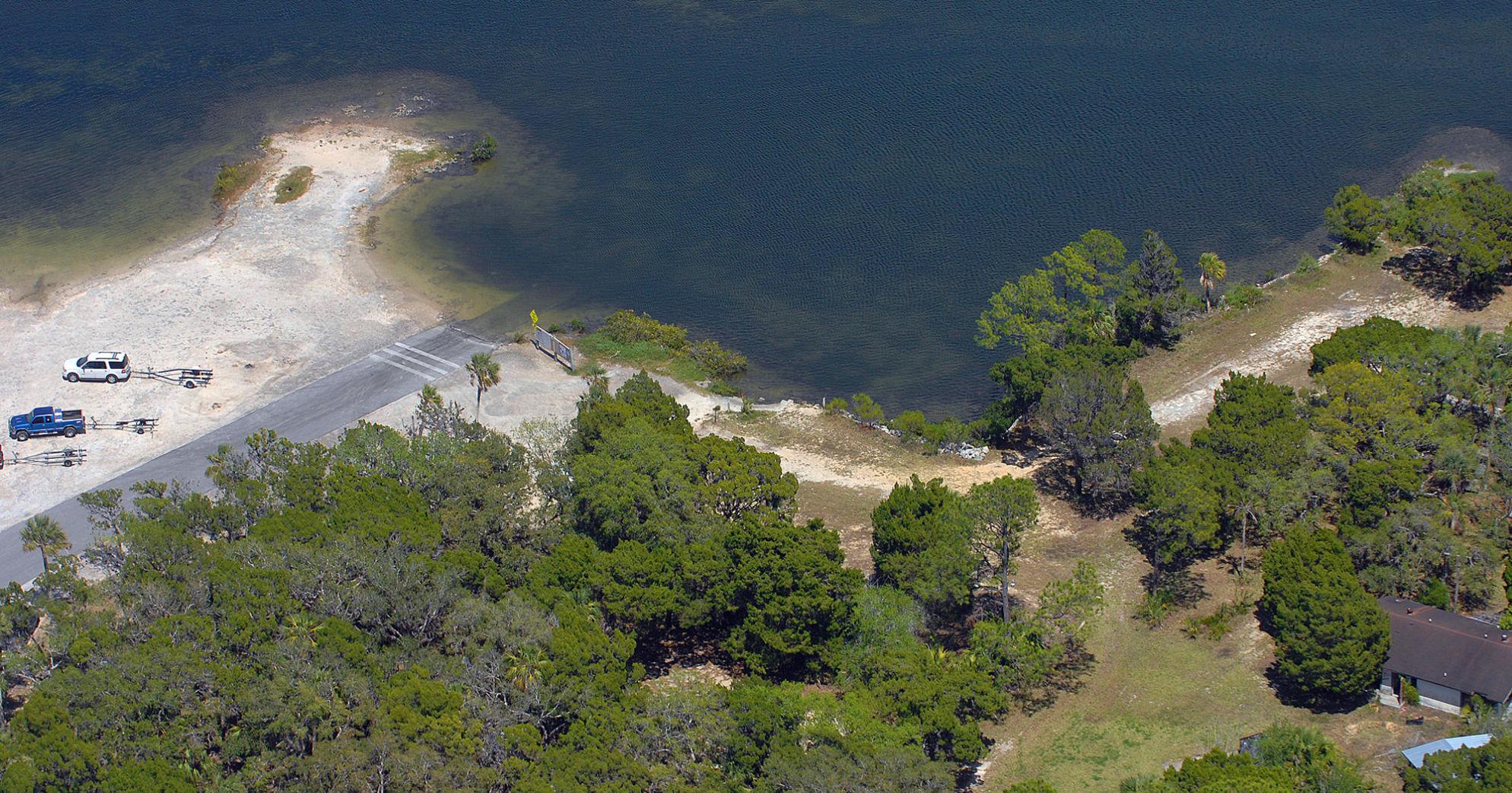 The Pirate’s Cove property is about 3.6 acres on 750 feet of water frontage and includes about a half-acre of commercial land and abuts an existing park and boat ramp. 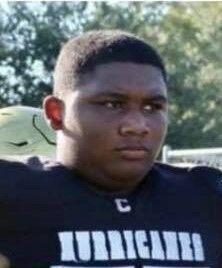 Deeb George III sinks a putt for birdie on the eighth hole of Sugarmill Woods Country Club Oaks Course. His tournament partner, Al Smith, celebrates the sinking of the putt on the par-5 hole. The men participated in the 24th Annual School-astic Golf Tournament to benefit the scholarship program offered by the Women of Sugarmill Woods. Three separate courses in the Sugarmill Woods region have recently been sold to a Canadian company.

Lou Ann Boemio, 42, had all the signs of a heart attack, but instead she had a rare, non-cancerous tumor inside her heart that Citrus Memorial Hospital cardiac surgeon Dr. Bao Thuy Duy Hoang removed, and now she’s feeling “as good as new,” she said.

The Pirate’s Cove property is about 3.6 acres on 750 feet of water frontage and includes about a half-acre of commercial land and abuts an existing park and boat ramp.

Big plans for World Woods were recently revealed, with renovations to the course to begin in spring 2022.

In 2023, it will open as Cabot Citrus Farms with amenities that will include two revitalized 18-hole courses, a par-3 course, a new clubhouse and practice facilities with a putting course and driving range. Cabot Citrus Farms will also have retail, restaurants, fitness and spa amenities, communal gathering points and a farmer’s market.

Gene McGee, a member of the Citrus County Tourist Development Council (TDC), said if the new owner spends the money to improve World Woods, it will attract golfers from all over who will find their way to Citrus County.

“It will be a draw for tourism in Citrus County,” he said. “People are likely to stay in (local) hotels and RV resorts in Citrus County because the golf course will be so close.”

If a developer’s plans pass muster with the county, a large retail center called Beverly Hills Crossing will be coming to the northwest corner of County Road 486 and 491 in Lecanto.

Although no store names have been identified, the shopping center would include one big-box retail store, nine outparcels and a road facilitating traffic.

That intersection is fast becoming a commercial hub. In the past few years, it has seen the building of Wendy’s and Wawa. Mavis Tires is building a store next to McDonald’s and should be open soon. Glory Days Grill, Culver’s and Caliber Car Wash are also coming.

Kevin Cunningham, broker-owner of RE/MAX Realty One, said he has heard various occupants for retailers at the proposed Beverly Hills Crossing but there have been no firm commitments.

Currently, the application is being reviewed and will then be placed on an upcoming county Planning and Development Commission agenda. From there it would go before county commissioners.

Antonio Hicks, the 16-year-old Citrus High School student who died during football practice in September, had heart disease, which caused his death.

That was the conclusion of the medical examiner’s office. Hicks was pronounced dead after paramedics rushed him to hospital from the Inverness school on Sept. 28 after he had collapsed during practice.

Asked by the Chronicle if Hicks could have avoided the symptoms of the heart problem had he not participated in sports, Dr. Ralph Abadier, a cardiologist at Comprehensive Cardiology, Cardiovascular & Vein Disease Diagnosis & Treatment in Inverness, replied, “It would have shown itself anyway” and that his death could have occurred on the athletic field as well as off during normal activities.

The Saturday after Thanksgiving, Lou Ann Boemio, 42, took three sips of her Guinness and felt like someone punched her in the chest.

Shortly after that, she experienced every classic heart attack symptom for females and males.

However, a trip to the emergency room and a cardiac catheterization revealed no heart attack. Instead, she had a giant non-cancerous tumor inside her heart the nearly the size of a tennis ball obstructing 85 percent of her heart chamber.

On Dec. 3, cardiac surgeon Dr. Bao Thuy Duy Hoang removed the tumor without cutting open her chest, patched up the patent foramen ovale (PFO) hole in Boemio’s heart that should’ve closed shortly after her birth but didn’t, and did a “mini” mitral valve repair.

She went home a week later, as good as new.

“It was insane to me,” Boemio said. “It definitely changed how I’m moving through life now – I’m very blessed. I take nothing for granted.

“It was very scary, but not until afterwards when I was able to really think about what happened,” she said. “It’s shocking to learn I had this big tumor in my heart.”

Pirate’s Cove deal off the table for now

The county’s plan to buy Pirate’s Cove is off the table, at least for now.

The 3.6-acre property at the end of Ozello Trail in Crystal River has been taken off the market and the owner plans to pursue other options, including subdividing it for new homes.

Commissioners had been discussing the possibility of buying it for a public park. The Citrus County Tourism Development Council (TDC) was even poised to talk about it at its Wednesday meeting, allocating $185,000 of bed tax revenue to help pay for that purchase.

“It’s just frustrating for sure,” said Commissioner Jeff Kinnard, the driving force behind the county’s potential purchase. “(This) is a missed opportunity, at least for now.”

Realtor Steve Varnadoe with RE/MAX Realty One said the owner wants to pursue the idea of subdividing the property.

“She believes the estate can better recoup their investment by subdividing the property if she is successful in this pursuit,” Varnadoe said. “Based on this, we have withdrawn the property from the market for the time being.”

Hot topic of the week: The news of a Pirate’s Cove deal with the county being off the table prompted a number of people to add their comments on the Chronicle Facebook page. Here’s what some said:

Marti Gale: “Sad. It would have made a beautiful park.”

Alvin Wiederrich: “Florida has some of the most awesome views along our gulf coast but they are all too quickly becoming extinct or at least as good as extinct to the majority of Floridians. The last thing Florida needs is more homes blocking the scarce public access to these beautiful areas. Keep Florida beautiful! Don’t make it like those crowded places up north that people can’t wait to escape.”

Gary Mock: “Proverb: Those who fail to take quick, decisive action will suffer for it or miss a good opportunity.”

Greg Krzyzanowski: “... Looks like this will no longer be a public boat ramp once someone starts developing on it. The owners are the ones who should make it into a private ramp and charge yearly fees for it and sell the surrounding land to maybe build a bait shop, etc.”

David Green: “They’re probably going to end up turning it into a gas station or a retirement home anyway.”

Patti Sevelin-Dickson: “Well I don’t agree with the division part. But since I don’t own it, I don’t have a voice on the matter.”

Quote of the week: “To look up on the street sign and see Dr. King’s name would be a phenomenal, phenomenal beacon of hope for these young children.” – Bishop Al Hopkins, Redemption Center Church executive senior pastor, at the name change of Northeast and Southeast Eighth Avenue to Dr. Martin Luther King Jr. Avenue in Crystal River.

Good news item of the week: Adele Jacobson heads the nonprofit Music in Medicine. As she sits at someone’s bedside playing her dulcimer, the purpose is not entertainment.

As a certified music practitioner (CMP), she’s there to alleviate a physical, emotional or mental need through the music, to bring the person to a sense of calm and tranquility – or a state of awakening, as with someone with dementia.

In a past Music in Medicine column in the Health & Life section of the Chronicle, she wrote about entering a room with a patient who is in pain::

“I begin to play gentle, soothing music. Gradually, her groans quiet, then cease. She isn’t moving her legs as much, and her face muscles begin to relax. With a little more music, she stops the groaning entirely. Her legs lie still…Imagine having the ability to help someone like this. How would it make you feel? It makes me feel like a million bucks. It makes me so grateful that I am able to help people with my music.”

For more information about the group and its mission, email musicbedside@gmail.com. The website is musicinmedicinecitrus.org.