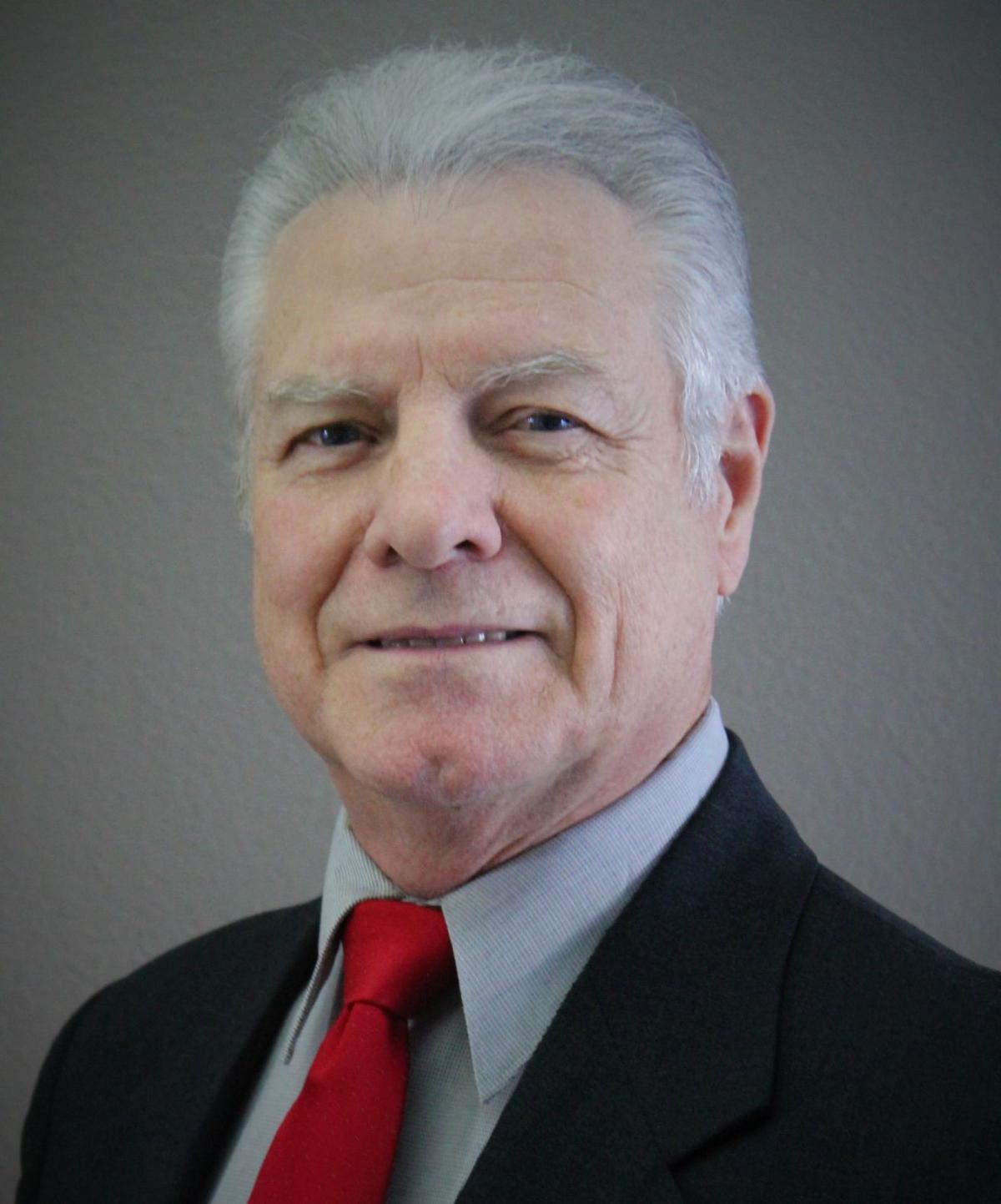 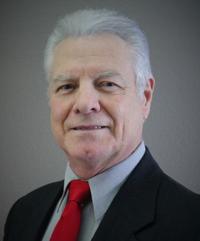 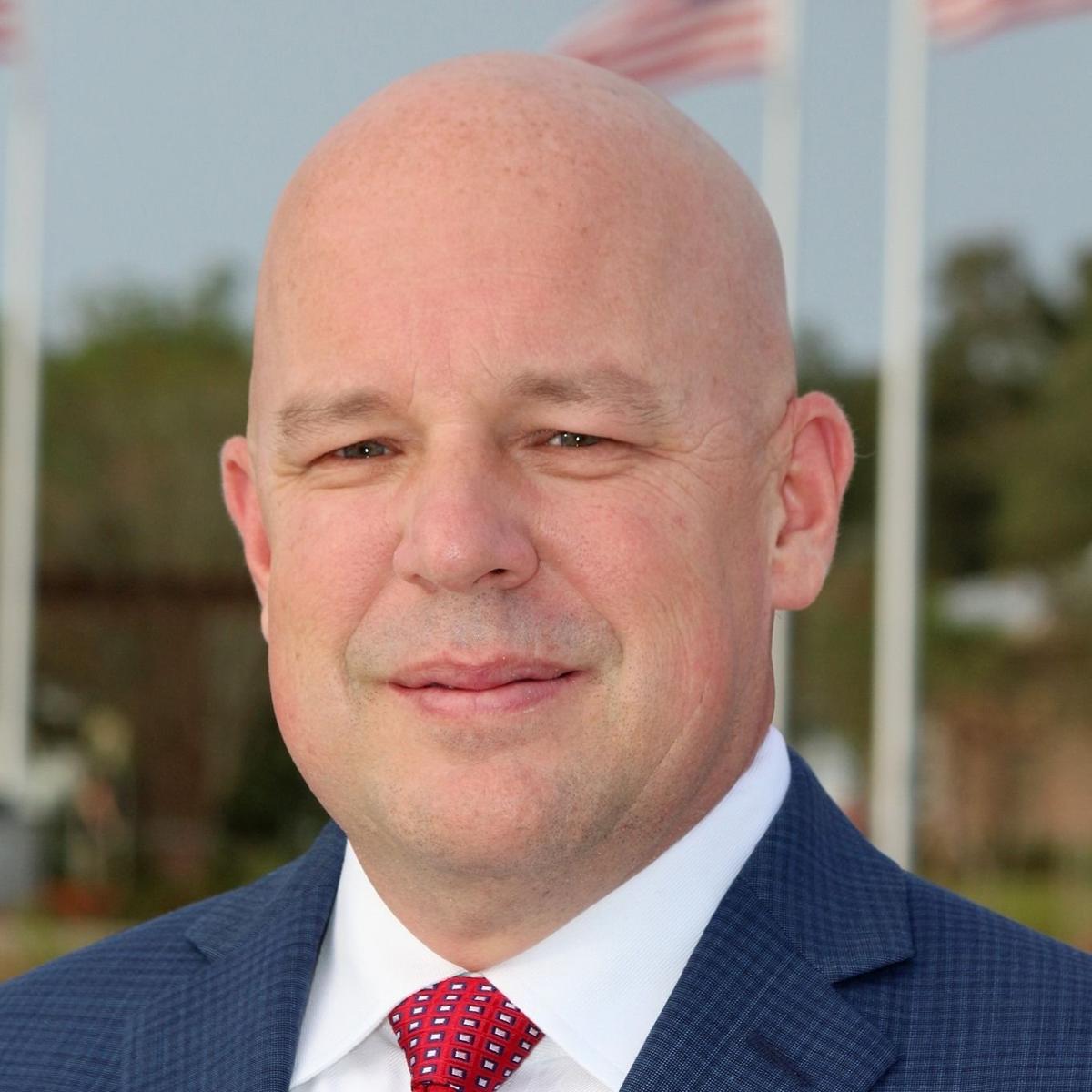 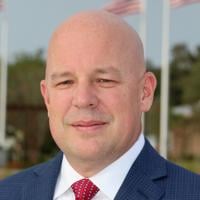 A candidate for Citrus County property appraiser is calling out an opponent, saying he is exaggerating his work experience to suggest he has more background in the field than he actually does.

Tim Reynard said fellow Republican candidate Cregg Dalton’s experience is little more than three years in an entry level job, while Dalton is portraying himself as someone more qualified.

“I collected data and brought it back to the office,” he said. ”It’s part of the appraisal process.”

Both candidates, along with David Gregroy and Rob Tessmer, face off in the Aug. 18 Republican primary. The winner faces no-party candidate Richard “Rick” Schroeder in the November election.

Incumbent Les Cook is not seeking re-election. He is supporting Reynard, who is Cook’s chief deputy appraiser.

Reynard provided the Chronicle with information he says shows Dalton is misleading the public about his experience in Sumter County. The Chronicle questioned Dalton about Reynard’s allegations, and Dalton said he’s been straightforward with his background.

“I didn’t put anything out there that I didn’t do,” he said early last week.

He declined a second interview later in the week, instead sending the Chronicle a statement that he wanted printed in its entirety.

Editor's note: The following response was submitted in writing by Cregg Dalton, candidate for property appraiser. He requested it be published…

Dalton’s online campaign information also was changed following the Chronicle’s questioning. Details of his work history were deleted or generalized.

Following the Chronicle’s questioning of his experience, Dalton’s LinkedIn page no longer lists any specific experience in the property appraiser field.

“I have employment history in the property appraising business. I worked at the Sumter County Property Appraiser's Office, as well as with my family's property appraisal business,” his profile reads.

The campaign website has also changed to remove specific time references to working four years with the Sumter County Property Appraiser and two years with his family’s appraisal business.

But a Dalton mail piece sent to voters portrays a broader background, referring to his “comprehensive experience in the property appraisal business.”

Cook said Dalton’s job with Sumter County would not have included making decisions about the value of someone’s property.

Reynard, who became an MAI appraiser in 1994, said Dalton’s claims are misleading.

Candidates for property appraiser met with the Chronicle editorial board Tuesday, June 16. A…

“I believe he’s greatly exaggerating his experience to deceive people,” he said, “and make them believe he’s qualified to do something he’s not actually done.”