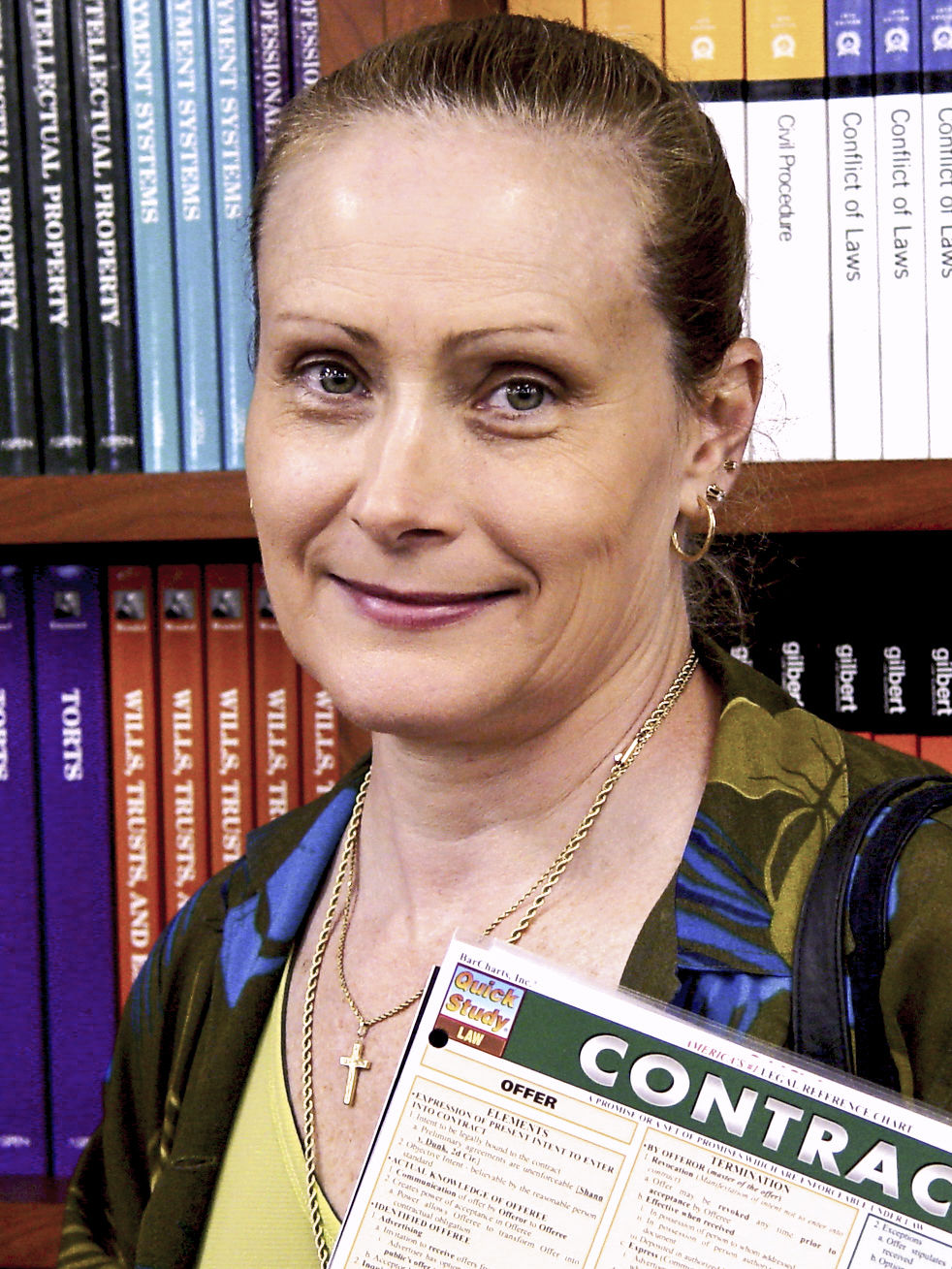 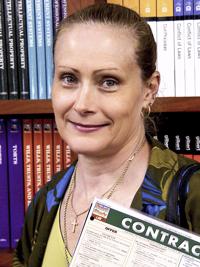 Brooksville attorney Pam Vergara has been subtle but passionate in her campaign for a contested judgeship.

"Being a judge is something I have always wanted to do," she said Friday, July 10, 2020, in an emailed statement to the Chronicle. "I believe our citizens deserve a judge who will serve them by listening, being completely independent and serve them with honesty and integrity.”

With exception of her statement, attached to her resumé, Vergara did not responded to numerous phone calls and emails from the Chronicle requesting interviews and her appearance at the newspaper’s political forum on Tuesday, July 7, 2020.

Vergara has been challenging incumbent George Angeliadis for his circuit judge seat in Hernando County ever since she filed her candidacy in March 2019.

Voters within Florida’s Fifth Judicial Circuit of Citrus, Hernando, Marion, Sumter and Lake counties will elect a winner in the non-partisan race during the Aug. 18 primary.

COVERS: All Citrus, plus Hernando, Lake, Marion and Sumter counties

ON THE BALLOT: Aug. 18 primary winner is elected. This contest is open to all voters.

As a current associate counsel with the Law Offices of William B. Eppley in Brooksville, Vergara handles cases dealing involving wills, probate and civil litigation.

While caring for her mother, Vergara became involved in guardianship cases, dealing with how the caregivers for seniors are appointed and what their duties are.

Prior to Vergara’s legal career, the Tampa native studied civil engineering, earning her bachelor’s, master’s and doctorate degrees in the subject from 1989 to 1996 at the University of South Florida.

Afterward, Vergara served as managing engineer for Jim Stidham & Associates in Tampa Bay, was director of environmental external affairs for the Florida House of Representatives and taught environmental engineering as a tenured professor at Hillsborough Community College.

“My background as an engineer, researcher and professor, coupled with my life experiences and legal practice,” she said, “have taught me to conduct my own research to reach the right result in an efficient manner.”

In her move toward environmental law, Vergara obtained her law degree in 2010 from Stetson University College of Law, where she was named co-valedictorian of her graduating class.

While at the college, Vergara was a member of the Stetson Law Review and associate editor of the Journal of International Wildlife Law and Policy.

Vergara’s also held a number of civic duties; including, to name a few, as a board member of the Southwest Florida Water Management District, the Pasco-Hernando Community College Board of Trustees and the Byrd Alzheimer’s Research Institute.

She is also a member of the Hernando County Bar Association.

For 20 years, Vergara has been married to former U.S. Marine Emilio “Sonny” Vergara, who was a combat helicopter pilot in the Vietnam War and was also a former executive director of the Southwest Florida Water Management District.

“I believe that cases involving our veterans and our most vulnerable citizens — our children, our elderly and those who are victims — should be given priority in the court system,” Vergara said.

“My life experiences and learnings have shown me that there must be a means for the rights of all Americans to be protected, no matter their economic status or physical infirmities,” she said, “that justice, free of personal or political bias, is always available.”