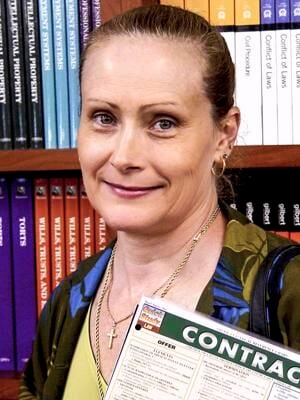 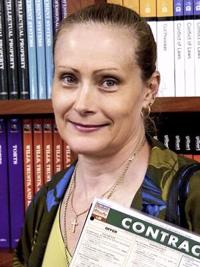 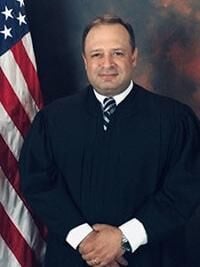 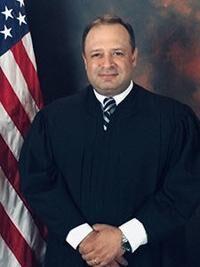 Former Gov. Rick Scott appointed Angeliadis in April 2018 to preside over the circuit court. Angeliadis practiced criminal and civil law as an attorney for 22 years.

Vergara first challenged Angeliadis for his circuit judge seat in Hernando County when she filed her candidacy in March 2019. The race is non partisan.

Vergara had narrow margins of victory of two to four percentage points in each of the counties when all the votes were tallied.

Vergara is an associate counsel with the Law Offices of William B. Eppley in Brooksville, Vergara handles cases involving wills, probate and civil litigation.

While caring for her mother, Vergara became involved in guardianship cases, dealing with how the caregivers for seniors are appointed and what their duties are.

Prior to Vergara’s legal career, the Tampa native studied civil engineering, earning her bachelor’s, master’s and doctorate degrees in the subject from 1989 to 1996 at the University of South Florida.

Afterward, Vergara served as managing engineer for Jim Stidham & Associates in Tampa Bay, was director of environmental external affairs for the Florida House of Representatives and taught environmental engineering as a tenured professor at Hillsborough Community College.