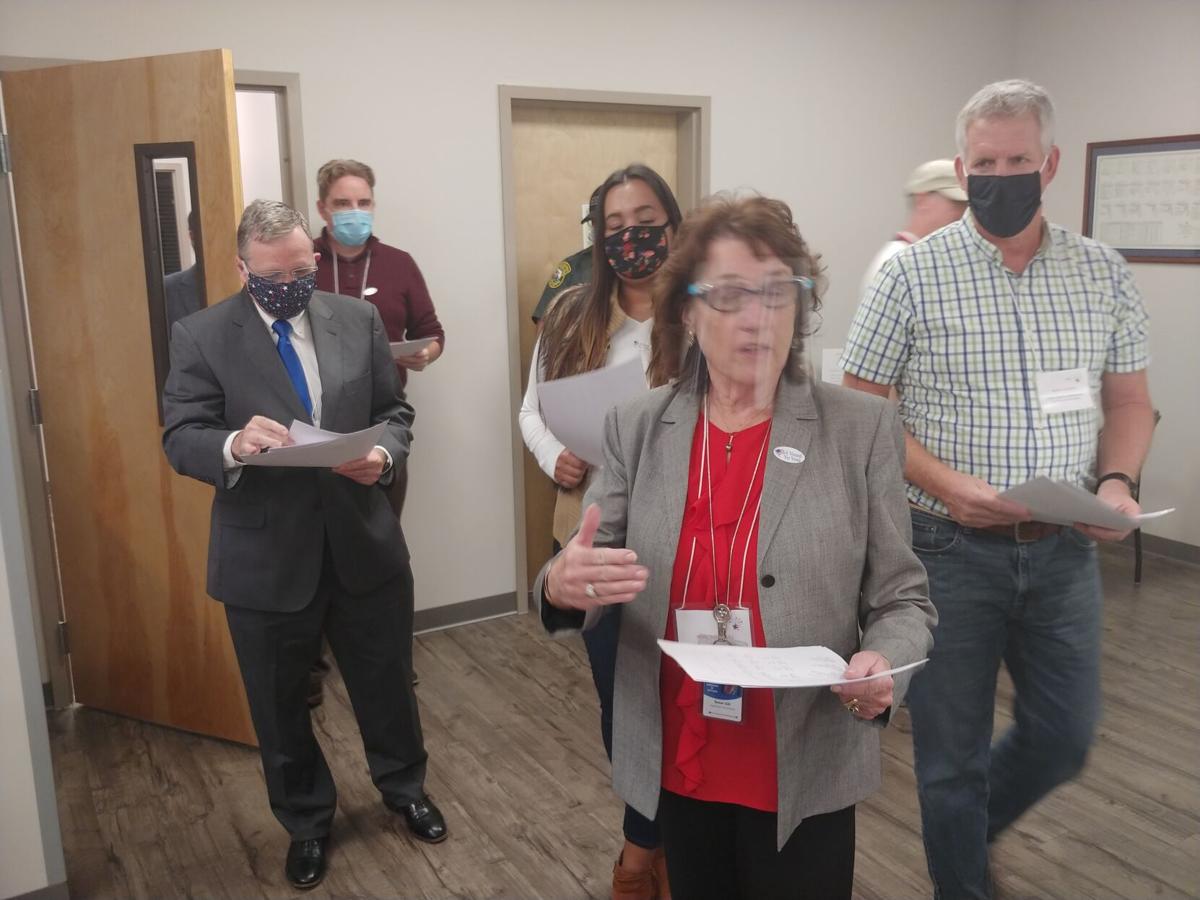 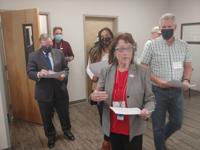 Supervisor of Elections Susan Gill and members of the canvassing board hand out the first set of voter results Tuesday night, Nov. 3, 2020. 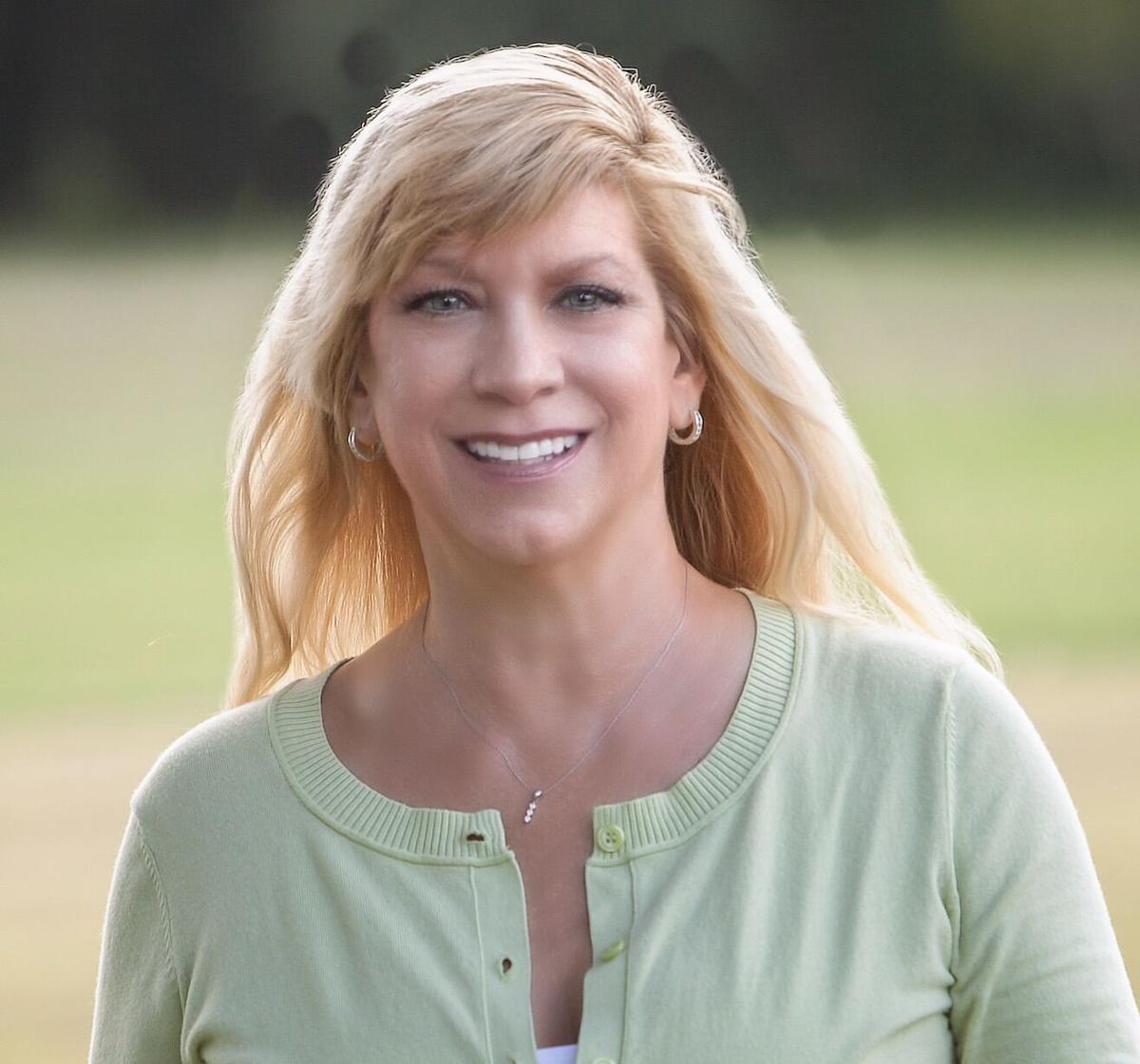 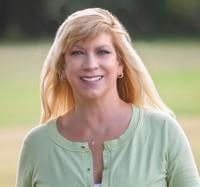 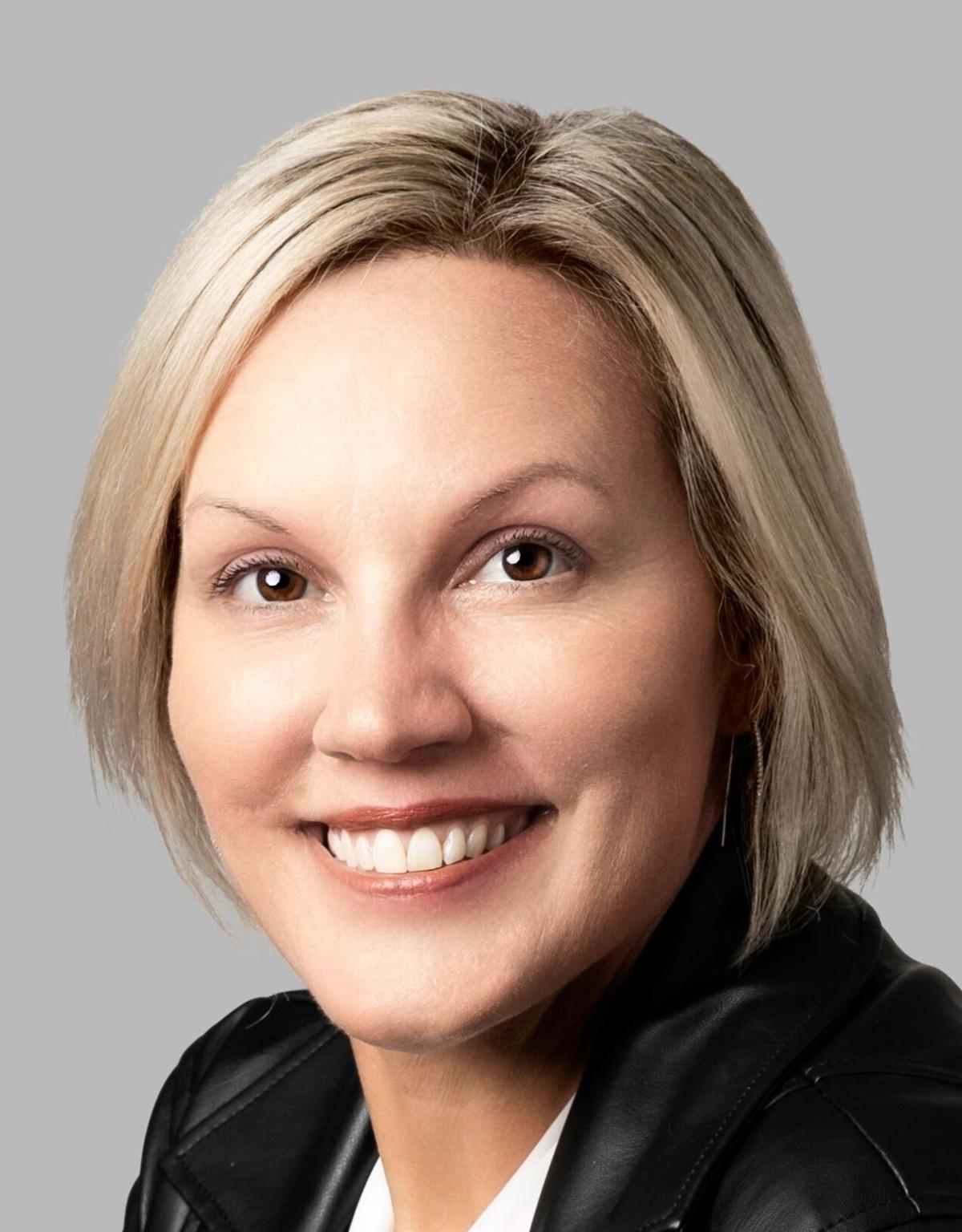 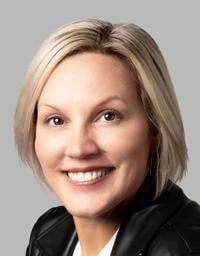 Supervisor of Elections Susan Gill and members of the canvassing board hand out the first set of voter results Tuesday night, Nov. 3, 2020.

Theressa Foster West spent $28,000, most of it her own, to win a spot on the part-time Citrus County Mosquito Control Board.

Stephanie Adams spent $713 for the same seat, hoping to join her husband, Joe, on the three-member board.

Adams, however, had a marked advantage over West: alphabetical order.

Voters easily chose Adams, the first name on the race ballot, over West and Tim Langer with 43% in Tuesday’s election. West finished second with 29% and Langer third with 27%.

“I’m shocked. I don’t know how they made that decision,” West said Wednesday. “I heard the first name wins, but I couldn’t believe it.”

While voter turnout was a record-setting 80%, election results show a startling fact: Fewer people voted in the Mosquito Control Board race than any other on the ballot, including the judicial merit retention and constitutional amendments.

Ten thousand more people voted in the sheriff’s race than mosquito control board. Most votes — 93,223 — were cast for president. Mosquito control had the fewest — 80,489.

Adams, who has a science background, said she didn’t think listing her name first had any impact on the final results.

“I don’t think they went on first name on the ballot,” she said Wednesday of voters. “They read my profile and realized I had the credentials to serve and be a good member of the board.”

This year’s ballot was front and back of one page and then the front of a second page. State statute sets the order of races — partisan, then judicial, then nonpartisan, then constitutional amendments.

Because of that, the mosquito control board race was buried beneath merit retention, and just below Citrus County School Board District 2.

School board, won by incumbent Ginger Bryant, also had fewer votes than every category of races other than merit retention and mosquito control board. About 84,000 people cast votes for school board.

As with most candidates, traditional campaigning for mosquito control board was practically nonexistent due to the COVID-19 pandemic.

Adams spent money on yard signs. Langer, who lost county commission races in 2016 and 2018, collected just $1,000 from the Citrus County Republican Executive Committee and spent it on yard signs.

West had backing from sitting board member Leon McClellan, who did not run again. McClellan also criticized the potential of spouses occupying two seats on the three-member board; Joe Adams was elected in 2018.

West invested heavily. Records show of the $28,120 spent, about $21,000 came from West herself. She plastered the county with signs and advertisements, and paid a campaign consultant just under $10,000.

“Not to take anything away from Stephanie, but I spent the money because I couldn’t do the meet-and-greets,” she said. “That’s a strong suit for me — relationship building. I ran the campaign based on trying to get the word out so they would not choose the first name. It didn’t work.”

Wife seeks to join spouse on mosquito board

Meet your mosquito control board candidates

The Citrus County Mosquito Control District's mission is to promote the health, safety, and …

The place on the ballot had nothing to do with it. I study each person who is running. Check education, work history etc. Then I make my decision on who to vote for.

I read each candidate's profile before I cast my vote (via mail ballot). Voting by the first name you see on the ballot is ridiculous. One thing though IMO regardless what positions the candidates are running, the amount of money to be in the race, signs, and etc. is outlandish, especially the fee to BE in the race.

Our northern home state passed a law to randomize the order in which names appear on ballots.

Why does Citrus County have an elected Mosquito Control Board with all the associated and costly redundancies. This agency should be under the BOCC with supervisors who are chemists and entomologists and not politicians.

Maybe it's just nice to see a Democrat win something in Citrus County.

I have heard many lame excuses for a loss, but this is one of the best.. You simply got beat.. accept the loss graciously and move on.

Yes, everyone always votes for the first name on a ballot for every category, that's the criteria we all use to vote for everyone. Can you be more insulting?

I just read the article through again and I could not find it where she stated that "everyone always votes for the first name on the ballot for every category". Can you be any more Accusatory?