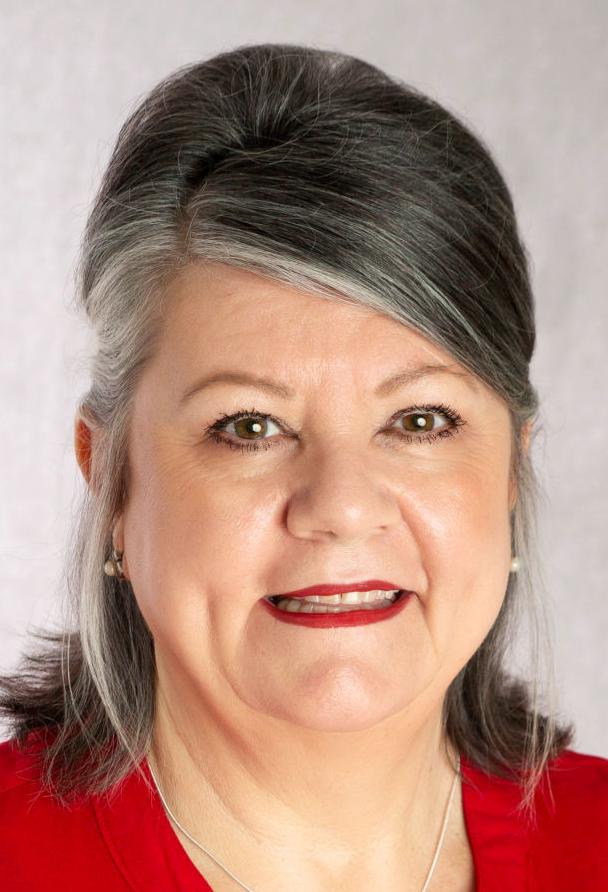 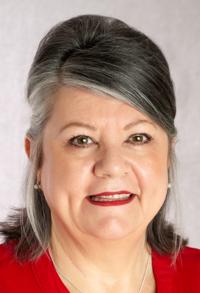 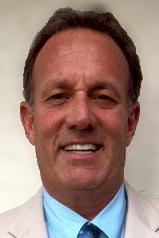 Baird has more than 30 years experience in the county elections office and serves as operations director. She replaces Susan Gill, who is retiring after holding that office six terms since 1996.

“I’m so thankful and humble and excited for the opportunity to be able to continue to serve Citrus County in the elections office and now as your new supervisor of elections,” Baird said after learning of the results. ”Most of all I want to thank God for allowing me to serve him in this capacity.”

Baird also thanked the voters and said she expects a seamless transition.

“I will continue to work tirelessly to serve Citrus County,” she said.

Baird was endorsed by seven Florida supervisors of elections.

Adams had said his experience on the county commission and in business provided him the administrative professionalism and experience for the elections post.

What's next for Adams: "We've got a good successful family and life and that's what we'll focus on,” he said.

Because there were only two candidates in this race and both were of the same political party, all voters were able to cast a ballot and the primary decided the winner.