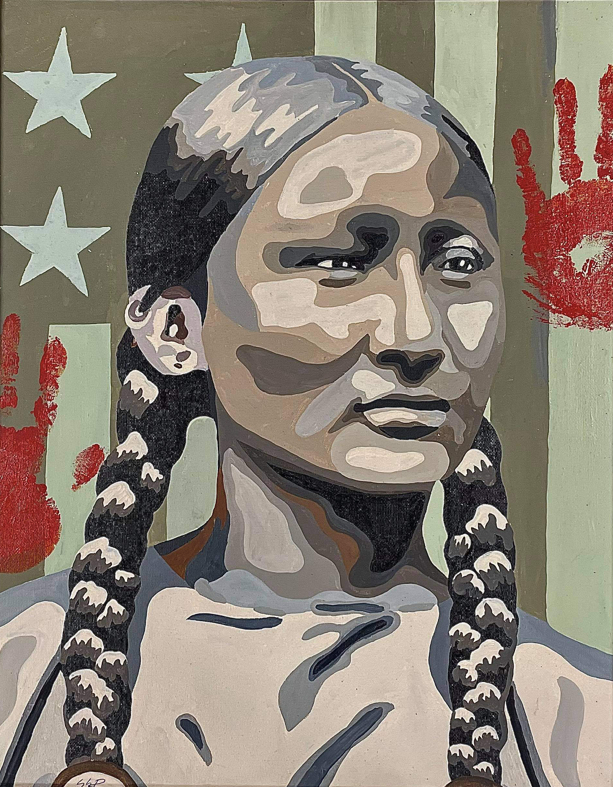 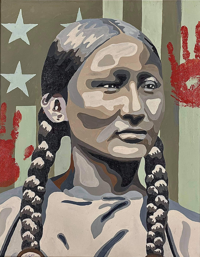 Stacia Bowers' painting depicting "America the Beautiful," is currently on display at the U.S. Capitol. 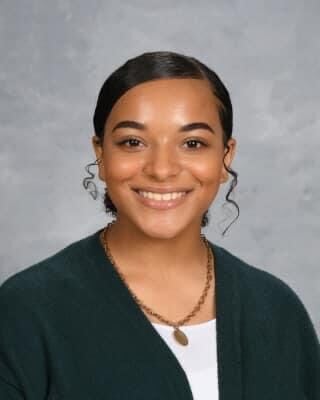 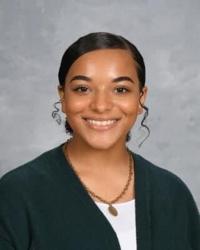 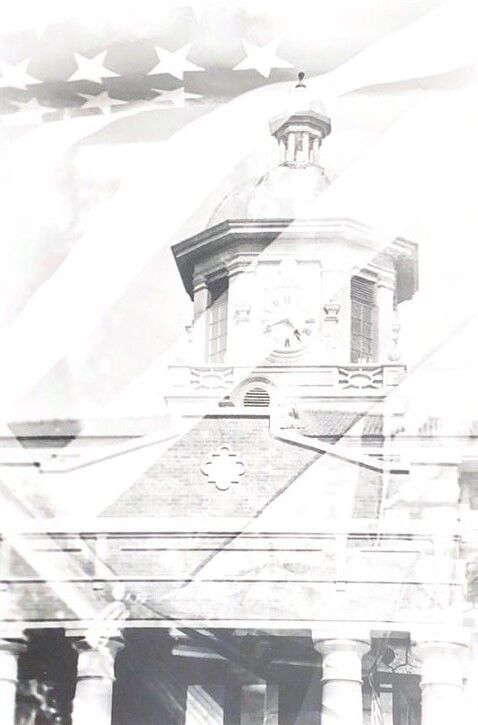 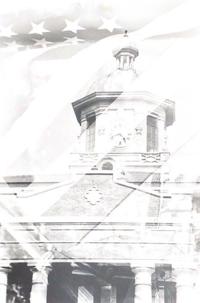 Autumn Mitcheltree's depiction of "America the Beautiful" was the individual county winner and is currently being displayed in Citrus County's district office. 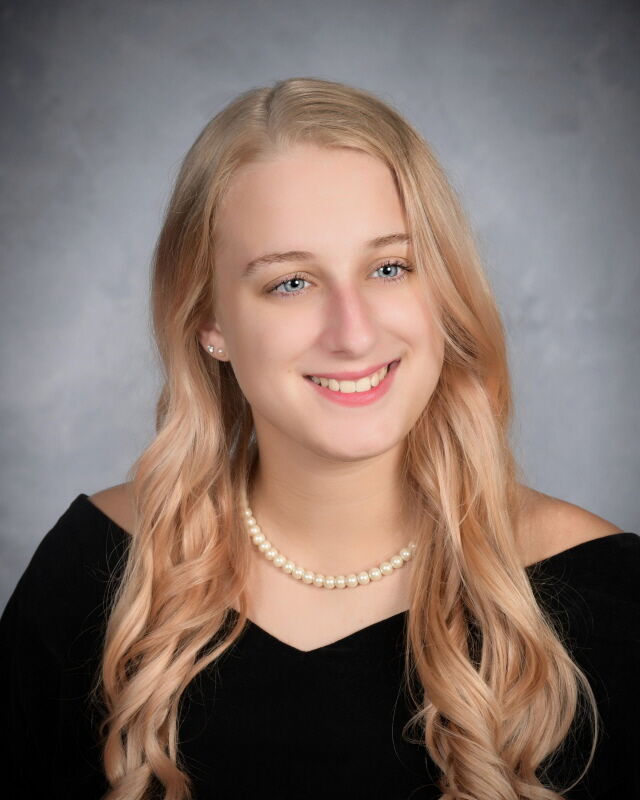 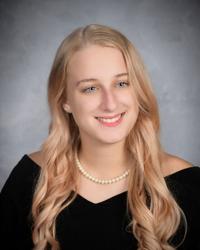 Stacia Bowers' painting depicting "America the Beautiful," is currently on display at the U.S. Capitol.

Autumn Mitcheltree's depiction of "America the Beautiful" was the individual county winner and is currently being displayed in Citrus County's district office.

A 17-year-old rising senior at Crystal River High School currently has her painting on display in the U.S. Capitol. Stacia Bowers was awarded first place overall at the 2021 Congressional Art Competition for Florida’s District 11.

In an interview with the Chronicle, Bowers said this is the first time she has ever entered her art in a competition.

Bowers’ art teachers at CRHS, Allie Wright and Tony Mason, encouraged her to enter the competition. She was selected among students from 12 other high schools in the district who participated. This year’s theme for the competition was “America the Beautiful.”

“It was just a very broad topic,” Bowers said. However, she knew that she wanted to do something different. Rather than depicting the bald eagle or the Statue of Liberty, Bowers said she garnered her inspiration from indigenous culture. “I felt that was the true American kind of way.”

Bowers said that her painting went through different phases, even before she put her brush to the canvas. Originally, she was going to depict a male subject, but wanted her painting to represent women empowerment.

“I just wanted to think outside of the box,” Bowers said.

In total, she said the painting took about two and a half weeks to complete. She first created a digital design, drew an outline on her canvas and mixed the paint colors.

Bowers said she typically draws, but has been branching out to other mediums for about three or four years.

“I’ve been getting into painting a lot recently,” she said.

Bowers found out she won first place when she was called out of one of her classes to the principal’s office. There, she got to participate in a Zoom call with Congressman Daniel Webster. “I was overwhelmed,” Bowers said.

“Every year, I am encouraged and impressed by the talent student artists and dedicated teachers that participate in this program,” Webster said in a press release. “This year is no different — the judges and I were in awe of the overwhelming amount of quality artwork submitted by 99 exceptionally talented high school students.”

Bowers said that winning the competition was a confirmation that she’s good at what she does.

“I’ve always been obsessed with art and didn’t really know how to get my art out there,” she said. “It feels victorious.”

As she enters her senior year, Bowers is already thinking about pursuing a post-graduate art education.

To learn more about the competition, visit tinyurl.com/mtpu2rhc.

Citrus High School graduate, Autumn Mitcheltree, was the individual county winner for Citrus County. Her artwork will be displayed in the county's district office.