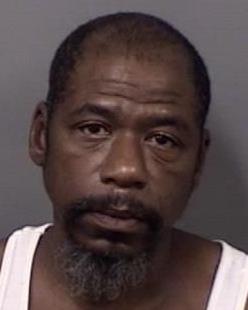 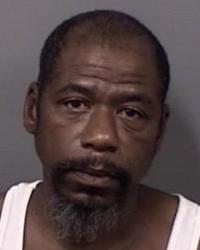 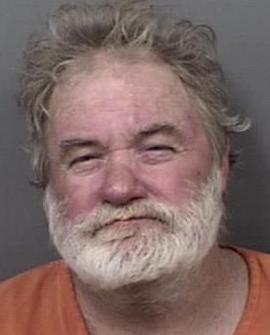 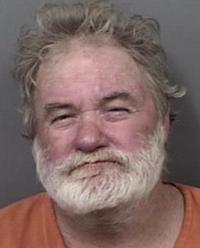 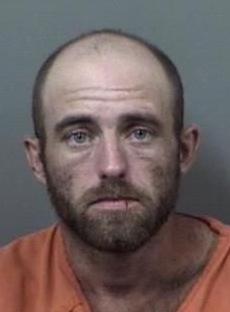 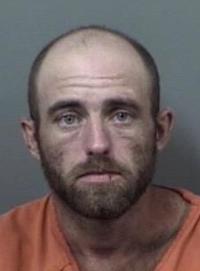 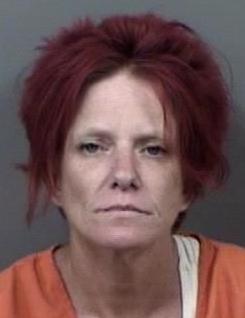 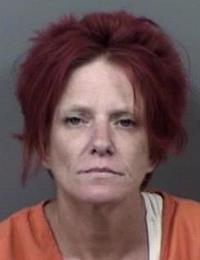 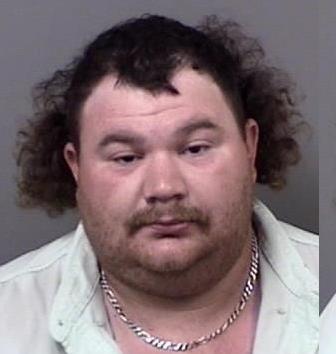 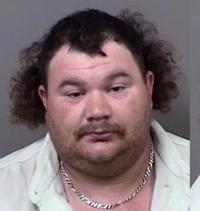 A Winter Haven man faces two counts of aggravated battery using a deadly weapon after Citrus County Sheriff’s Office deputies say he stabbed two people over an argument involving the use of a microwave.

According to the arrest report, deputies arrived at a Citrus County residence Friday, July 31, where two stabbing victims told the investigating deputy that Lucious Smith, 53, had gotten into an argument with one of them about the use of the home’s microwave.

The investigating deputy learned that the first victim, a male, was stabbed four times, including in the head. The victims told the deputy that the second victim, a woman, tried to intervene in the argument, and Smith stabbed her in the arm, according to the arrest report.

Deputies found Smith, of 724 27th St. NW, Winter Haven, at the Crystal River Motel, room 107, where deputies arrested him and took him to the Citrus County jail. His bond was set at $20,000.

The arresting deputy interviewed the victim Saturday, Aug. 1, 2020, at the Reliance Gas Station, 2300 N. Florida Ave., Hernando, where the victim managed to walk and ask for help, according to the arrest report.

The victim told the deputy that after an argument with Diamond, Diamond hit him with a chair and the two began fighting. That is when Diamond walked to his bicycle, retrieved a knife and stabbed him in the stomach. The deputy reported that the knife wound was about 2 inches wide and deep enough where emergency workers could not push the two sides of the wound together, according to the arrest report.

When the arresting deputy found Diamond, Diamond told the deputy that it was the victim who was the aggressor and who had hit him with a chair, sticks and a cement block, according to the arrest report.

The deputy also reported seeing several, what appeared to be, blood spots from the victim on his shorts, shirt and hands, according to the arrest report. The deputy also said Diamond was intoxicated and that he changed his story throughout the interview.

The deputy arrested Diamond and charged him with aggravated battery with a deadly weapon. His bond was set at $10,000.

Their arrests stemmed from a complaint by management of the Blue Gill Restaurant at 2727 State Road 200 in Hernando, according to arrest reports.

On Tuesday, July 28, management of the restaurant contacted the sheriff’s office about a burglary and theft at the restaurant two days before and a security video showing the break in.

On Sunday, Aug. 2, 2020, another deputy found the couple and contacted the investigating deputy who then arrested the couple.

Both Frazier and Blake were charged with burglary of an unoccupied structure and grand theft. Blake was also charged with criminal mischief. Frazier’s bond was $7,000 and Blake’s was $7,500.

Crystal River man arrested for discharging a firearm from his pickup

Citrus County Sheriff’s deputies arrested a 26-year-old Crystal River man Saturday, Aug. 3, 2020, after he returned to the scene of an argument in front of a service station and discharged his firearm.

Deputies arrested Cody James Rusovitch of 2956 N. Carolina Road, Crystal River, after the night manager of a RaceTrac gas station hit the store’s alarm, according to the arrest report.

Just after midnight, the arresting deputy was dispatched to the gas station at 1001 NE 5th St., Crystal River and saw a crowd in front of the store. Some left when the saw the deputy cruiser arriving.

The night manager told the investigating deputy that she hit the store alarm thinking that when the crowd assembled there was going to be a fight. When the deputy spoke with some of the witnesses, they told him there was an argument, but it had not become physical and the other party to the argument left, according to the arrest report.

That was about when Rusovitch, who participated in the argument, drove with his four-door silver pickup about 250 feet from the remaining crowd and fired once, according to the arrest report. The deputy gave chase and arrested Rusovitch. The deputy reported that he found a shotgun and pistol in Rusovitch’s vehicle.