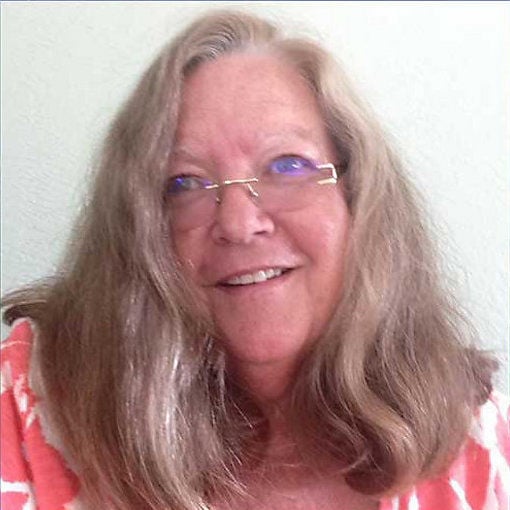 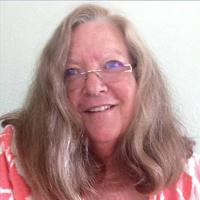 John Ryder was describing his wife of 39 years to a prosecutor when his emotions brought him to tears on the courtroom witness stand.

“She was kind-hearted,” John Ryder continued about Sandra Ryder, “and would do anything for anybody.”

In the early afternoon of Nov. 21, 2018, 58-year-old Ryder was fatally shot outside her house on the 6100 block of West Wayward Wind Loop in Homosassa.

Assistant state attorneys Blake Shore and Kevin Davis presented their case to Howard, who alone, and not a jury, will render a verdict, which the judge is expected to deliver Wednesday.

If Howard convicts them, the teens could be sentenced to either probation or incarceration in a youth-detention facility.

Andersen and Finn appeared to their trial in-person alongside their respective attorneys, Charlie Vaughn and Assistant Public Defender Ed Spaight. Simms showed up via Zoom. His lawyer, Bill Grant, told Howard his client had been quarantined due to COVID-19.

Davis said in opening statements the teens grabbed a 12-gauge shotgun, a .30-caliber rifle and ammunition from the house of Andersen’s father off of West Country Club Drive, and went outside to shoot the firearms roughly 400 yards from the Ryder homestead.

“All these juveniles were coaching and cheering each other on,” the prosecutor said.

At the time of the alleged shooting, Andersen was 13 years old; Simms and Finn were 14.

Davis said the Florida Department of Law Enforcement also matched the shotgun and rifle with the shell casings deputies recovered from where the teens were allegedly shooting.

“All the state can prove is Sandra Ryder is dead,” he said, “and that these three children each fired a gun.”

John Ryder, a gun owner himself, testified to hearing sporadic gunfire at around 9 a.m. and then at noon, from fields to the west and north of his home.

“As it was going on and on, it got a louder and deeper bang to them,” he said. “It was a bigger gun … it was more like a rifle shot.”

John Ryder said he asked his wife to help him cover a generator inside their unattached garage.

Afterward, while the couple was heading back to the porch, John Ryder asked his wife to wait so he could close the garage door. Gunshots were still ringing out, he testified.

John Ryder said the last vision of his wife alive was her looking at him as he turned to go and shut the garage door. When John Ryder turned back around, he found Ryder lying facedown on the ground with blood coming from her mouth.

One at a time and armed with his deposition, the three defense attorneys pressed John Ryder on his recollection of the gunfire. They also questioned him on how he and his wife were positioned.

“It’s hard to remember; everything was just so wacky,” John Ryder responded. “I can’t recall three years ago — this should’ve been done sooner.”

Howard stopped some of the defense team’s line of questioning because it was irrelevant.

John Ryder and other residents told deputies where they heard the source of gunfire.

Fallon Betancourt testified to telling deputies about hearing multiple gunshots “extremely close” to her home off of West Country Club Drive, near Andersen’s house next door.

CCSO Sgt. Brian Casalvieri testified to finding 13 brass shell casings and at least one spent shotgun shells in the area, along a trail leading into the field to the north of the Ryder home.

Casalvieri said the ammunition matched with the ammo brands found in Andersen’s home.

Casalvieri said the Medical Examiner’s Office and deputies were unable to recover a projectile from either Ryder’s body or the scene of her death.

Detective Michael Mission testified to searching the area for the shooters, who witnesses described as juveniles. Mission said Simms’ father led him to a shed off of West Grant Street, where Mission found Andersen, Simms and Finn smoking marijuana with two other teens.

Those other two teens — a brother and sister — testified to being at Andersen’s house the morning of the shooting. They said Simms and Finn drank shots of liquor before they went to get the guns and ammunition. Andersen’s father was working at the time.

When the group of youths went outside, Andersen, Simms and Finn fired the guns at the ground and in front of them in woods bordering the field between them and the Ryder home, the two teens testified. Shore played a Snapchat video of Andersen shooting ahead of her.

One of the teenage siblings said they heard separate gunfire coming from elsewhere, but the other said they were unsure. Police sirens could be heard in the distance, the teens testified.

Unless he had a gun safe that the teens used professional metal-cutting tools to open, Andersen's father should also be on trial. It was criminally irresponsible to leave that sort of firepower accessible to those kids, and an innocent woman is dead because of his crappy parenting.