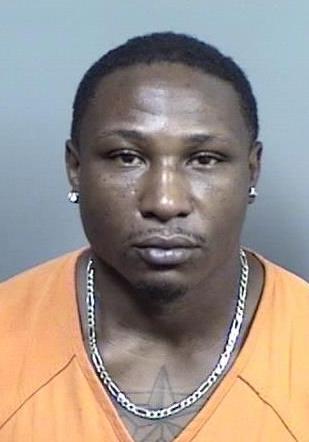 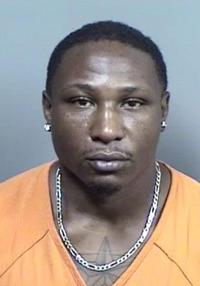 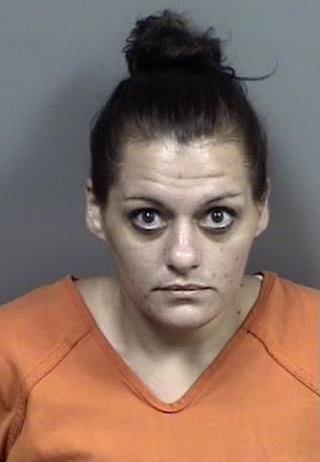 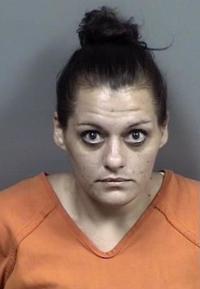 Citrus County Sheriff’s Office deputies jailed an Inverness couple after finding fentanyl, meth and other narcotics in their vehicle during a traffic stop.

According to arrest reports, deputies pulled Baum over for stopping a white SUV in the middle of a crosswalk before turning onto State Road 44 near the intersection with West Homosassa Trail.

Baum told deputies there was nothing illegal in the vehicle, and she denied consent for deputies to search it. However, a K-9 alerted to drugs being inside, prompting a search.