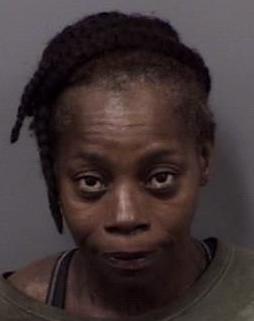 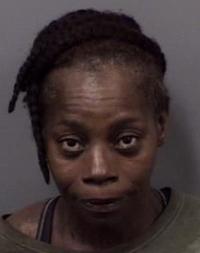 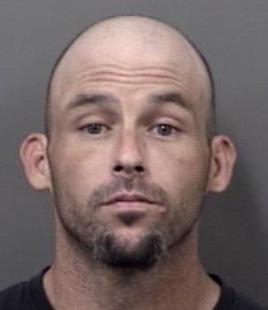 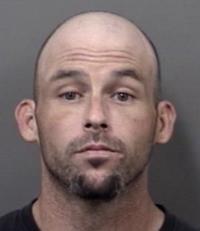 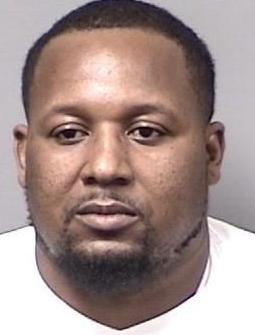 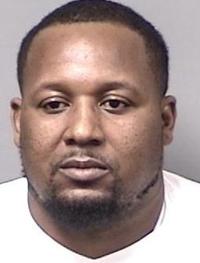 The arrest of Jeanette Shatrice Ray, 54, began when a Citrus County Sheriff’s deputy stopped Ray at West Doral Street and North Golfview Drive in Dunnellon, according to arrest documents.

The deputy arrested Ray and took her to the Citrus County jail. Her bond was $15,000.

Fugitive from Justice to returned to Tennessee

Citrus County Sheriff’s Office deputies arrested an Inverness man Wednesday, July 29, 2020, the agency says was a fugitive from justice and that there was a warrant for his arrest for aggravated battery.

Deputies arrested Wilke and took him to the Citrus County jail with no bond.

A Homosassa man faces charges of habitually driving with a suspended or revoked license after a Citrus County Sheriff’s deputy stopped him for speeding.

The arresting deputy reviewed Collins’ driving record with the sheriff’s database and learned that Collins’ most recent suspension was for five years starting March 2016 because he was found to be a habitual traffic offender.

The deputy arrested Collins’ and cited him for being a habitual traffic offender, having no proper license plate, and for speeding. His bond was set at $5,000.