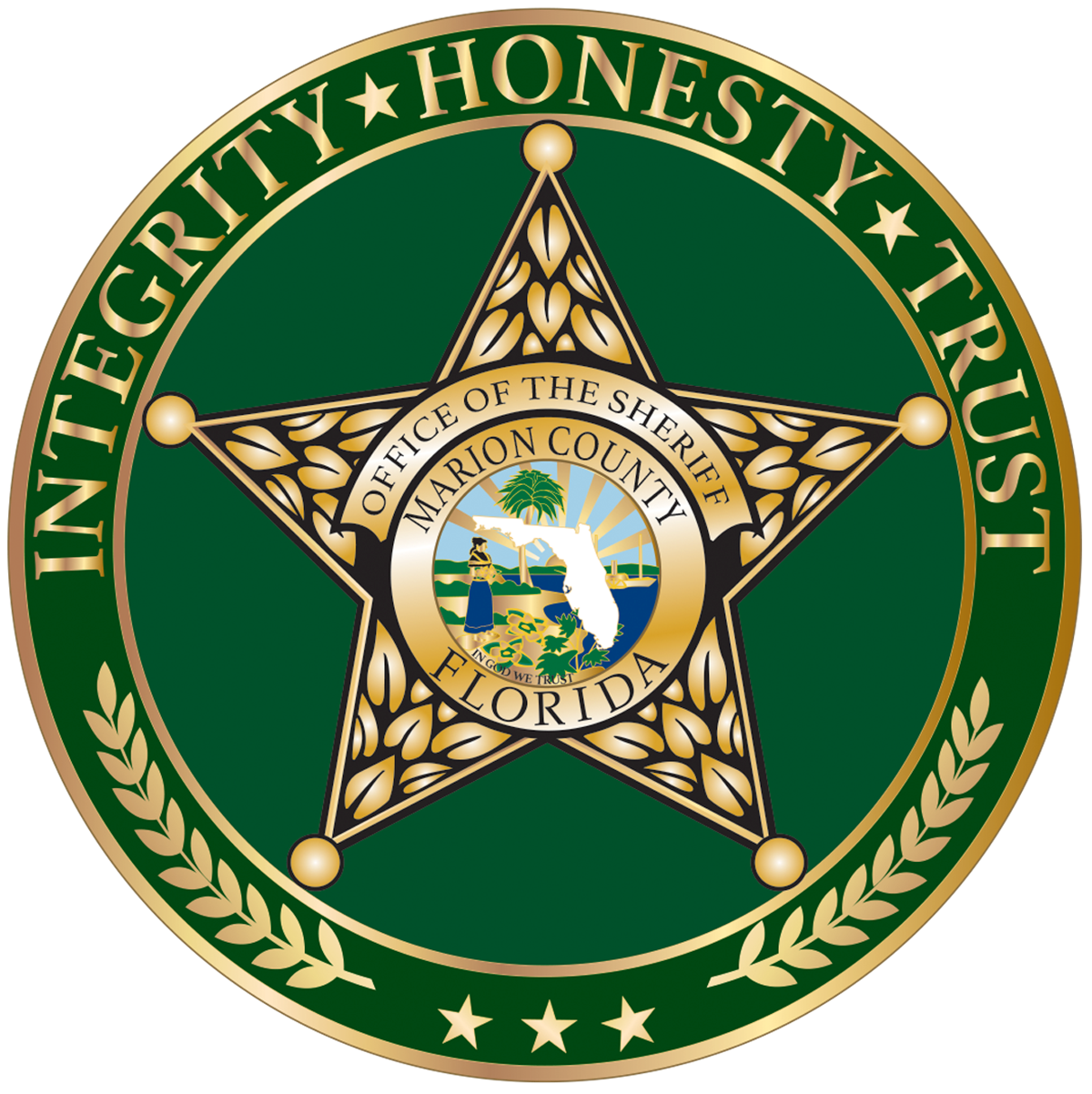 A pair of Citrus County teens on a late-night joyride Monday in a stolen vehicle, led authorities on a high-speed chase through two counties.

They now face charges arrest after being apprehended by Marion County deputies along County Road 484, east of State Road 200, according to their arrest affidavits.

The two teens — a 17-year-old female and 15-year-old male — face charges in Marion County of grand theft of a motor vehicle and possession of marijuana, less than 20 grams. The 15-year-old was also charged with fleeing/eluding law enforcement and operating a motor vehicle without a valid license.

The Chronicle is withholding the name of the two teens because they are minors.

The two reported they had stolen their parent’s minivan so they could drive to Miami and buy drugs, according to a Marion County Sheriff’s Office spokeswoman.

Here’s how the events began: At approximately 11:36 p.m., Marion County deputies were notified by Citrus County law enforcement authorities they were in pursuit of a stolen vehicle, a red Dodge Caravan, which was entering Marion County.

When Cpl. Bryan Bowman began pursuit at the intersection of State Road 200 and County Road 484, the Caravan, driven by the 15-year-old, was traveling approximately 80 mph east bound on C.R. 484, the report stated.

Sgt. Ric Thoresen was able to deploy stop sticks, flattening two of the tires on the minivan and slowing it down. This allowed Cpl. Bowman to utilize a PIT Maneuver to disable the vehicle. The PIT was successful and the driver and passenger were removed from the vehicle during the felony stop, according to the report.

During a search of the vehicle, deputies found a green leafy substance that field tested positive for THC content. The teens told deputies it belonged to the both of them.

Booked into the Marion County Department of Juvenile Justice. According to Cecelia Coon, Marion County spokeswoman, the teens were released Tuesday afternoon to the custody of a guardian.