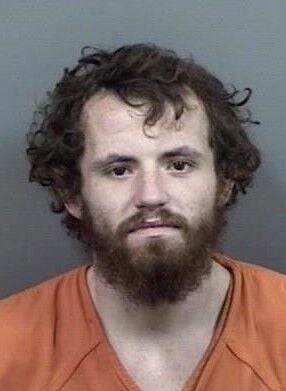 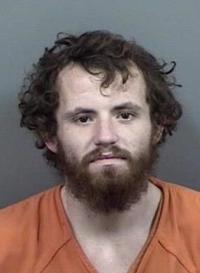 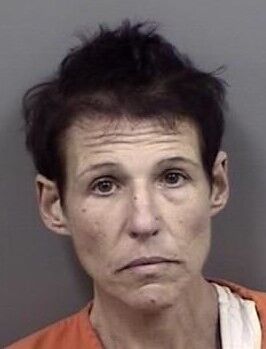 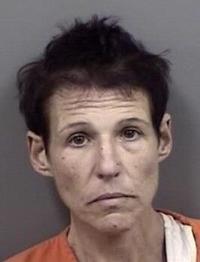 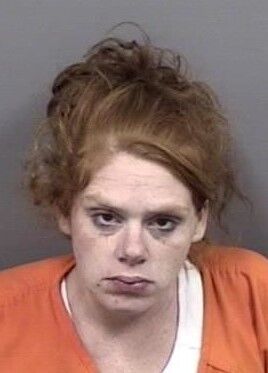 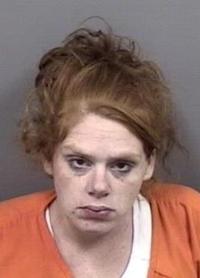 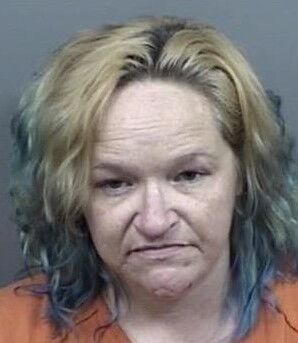 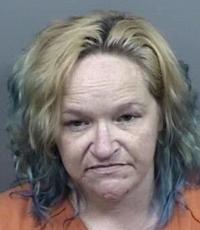 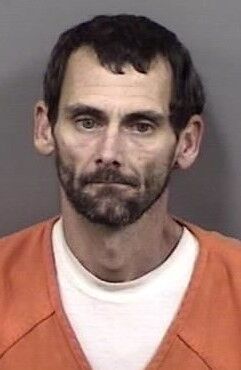 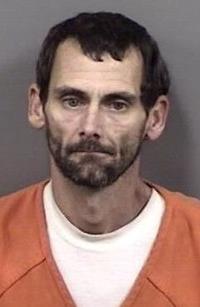 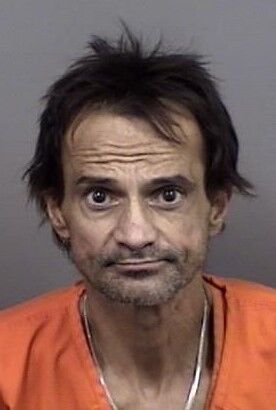 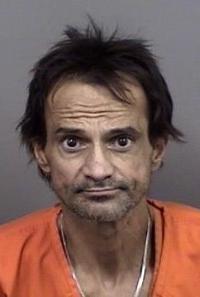 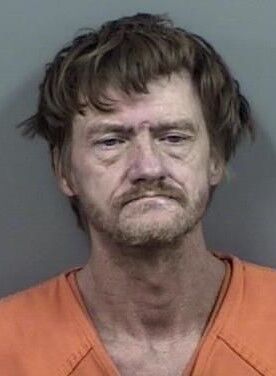 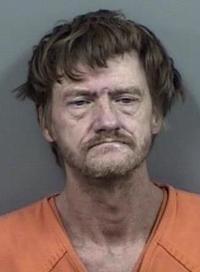 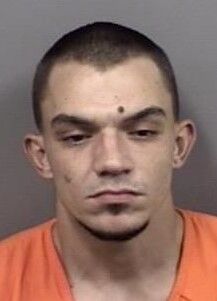 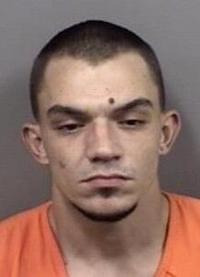 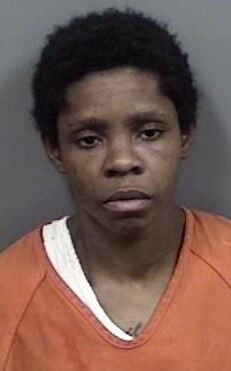 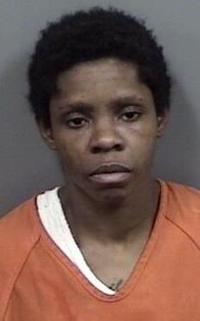 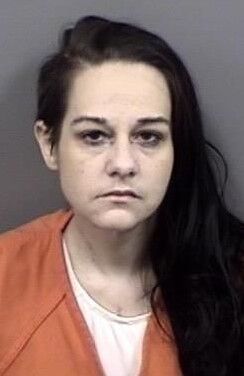 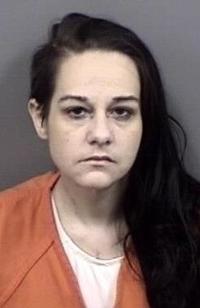 Ten people, many of whom had previously been convicted of felony charges, face a number of drug-related charges after a raid Thursday, Jan. 7, in Homosassa, according to a Citrus County Sheriff's Office news release.

Detectives from CCSO’s Tactical Impact Unit and Community Crimes Unit were aware of a nuisance residence in the community and developed an investigative strategy to gather evidence that led to the issuance and execution of a narcotics search warrant, the release stated.

Upon arriving at the residence, deputies discovered 14 people living on the property in various sheds, campers and RV's, all of which were utilizing power from the main structure that was already in complete disrepair.

After securing the residence and individuals on scene, the release stated, detectives located various narcotics to include large trafficking amounts of methamphetamine (35.5 grams), black tar heroin, narcotic pills, cannabis wax, and cannabis. A 9mm pistol and $1,729 in cash were also seized during the search warrant.

The following subjects were arrested and charged:

Jamey Laramee, 44: Possession of paraphernalia; she is a two-time convicted felon.

Faith Marie Bergman, 42: Possession of a controlled substance, possession of cannabis under 20 grams, and possession of paraphernalia. She has three prior felony convictions.

Louis Michael Lauro, 47: Possession of a controlled substance, possession of cannabis under 20 grams, possession of paraphernalia, and own/lease/rent a drug dwelling. She has four prior felony convictions.

Shonda Lea Sergent, 33: Possession of a controlled substance, possession of paraphernalia and possession of cannabis under 20 grams. She has two prior felony convictions.

Shirley Rena Hughes, 28: Possession of paraphernalia; one prior felony conviction.

Ormond Kenneth Revels, 49: Possession of a controlled substance and possession of paraphernalia. He has 14 prior felony convictions.

"Thank you to our diligent professionals for getting these drugs off our streets," Sheriff Mike Prendergast said in the release. "They are the men and women in green that work tirelessly to protect the residents of our great county. We will continue to fight illicit drug activity in our community at every given opportunity. Thanks to great partnerships, like the one we have with the Hernando County Sheriff's Office, drug dealers are not safe anywhere in Florida. "

After the arrests of those involved, County Code Compliance responded to the residence to complete a thorough examination of the property's condition. County representatives advised they would begin the legal process to demolish the structures on the property and rid Citrus County completely of this nuisance dwelling.