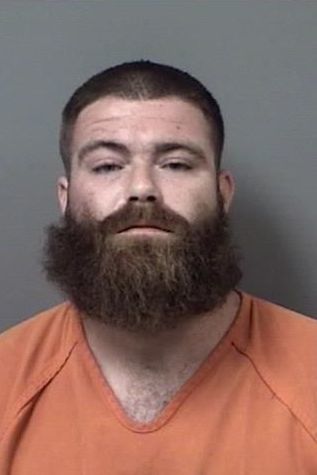 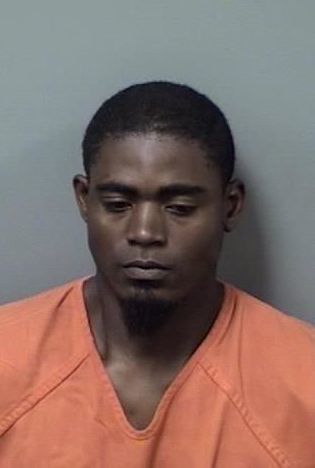 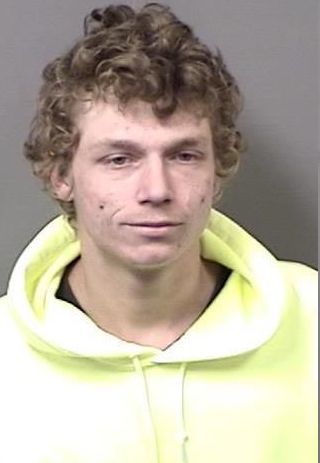 Napolitano, of Citrus Springs, was jailed without bond.

It’s alleged Napolitano forced a woman to have sex with him on Sunday and threatened to shoot her and an 8-week-old infant in the house when she resisted, according to a CCSO case report.

Napolitano is also accused of grabbing the woman to try and pull her back into the house before she was able to escape with the infant, the report shows.

According to his arrest report, Hill’s accused of abusing a girl 10 separate times from December to February. Hill denied the allegations in an interview with CCSO detectives, his arrest report states.

Szymanski, according to his arrest report, is accused of molesting a young girl on two occasions a couple of years ago in Floral City.

CCSO investigators became aware of the allegations, which Szymanski denied, when the girl reported them March 6 to a school resource officer, Szymanski’s arrest report shows.