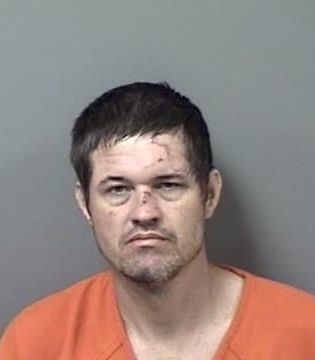 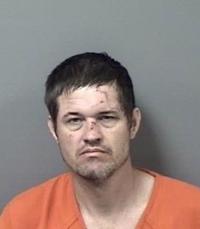 Roe, 39, was arrested and charged Friday, June 26, 2020, with two counts of aggravated battery with a deadly weapon.

According to Roe’s arrest report, a corrections officer at the Citrus County Detention Facility in Lecanto ordered Roe back to his cell during a lockdown.

Roe ignored the officer’s commands and threw a cup of coffee at him, prompting the officer to radio for backup.

A pair of guards then sprayed Roe with pepper spray, and Roe lashed out at the officers with a broomstick, striking them several times before he was detained by other officers, according to his arrest report.

A responding sheriff’s office deputy found injuries on both guards before charging Roe for their alleged batteries.

He’s accused of attacking and knocking Deputy Randy Robinson unconscious March 1 in a church parking lot near Crystal River, after the deputy pulled Roe from a roadway and traffic, according to prior reports.

It’s alleged Roe grabbed at Robinson’s Taser and sidearm during the fight, which ended when two bystanders pulled Roe off the deputy.

Court records show Roe was scheduled to be evaluated for competency. His next court hearing is set for Sept. 3, 2020.