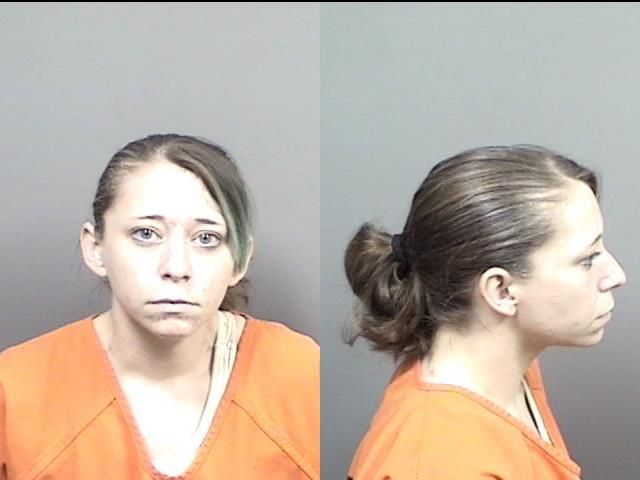 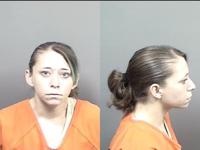 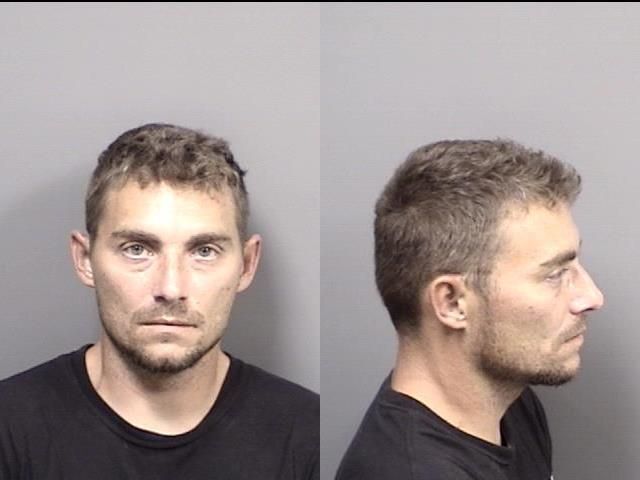 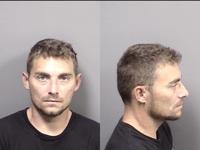 A Homosassa couple was apprehended April 27 and accused of stealing and pawning a woman’s possessions with the alleged intent to purchase Suboxone, a prescription treatment for opioid dependence, according to a Citrus County Sheriff’s Office (CCSO) arrest affidavit

William Knight, 38, and Alicia McCarthy, 29, were both arrested and charged with grand theft and burglary of an unoccupied residence. Bond was set at $12,000 each.

A deputy reportedly responded to a Homosassa residence in reference to a follow-up and, upon arrival, made contact with the victim in the driveway. She advised that her daughter, later identified as McCarthy, had parked her car in the driveway. Prior to this date, the victim contacted the CCSO in reference to a burglary where she suspected Knight and McCarthy were involved.

The victim advised that McCarthy’s car was locked, but she could see a pawn receipt in the open glove box with the description of one of her stolen items, according to the report.

The victim informed the deputy that the co-defendants were inside the residence. The deputy then made contact with Knight and McCarthy and advised them of their Miranda rights. Both parties reportedly agreed to step outside and speak with the deputy.

Knight and McCarthy told the deputy that they had been living together at the residence for approximately one year. Both defendants alleged that the victim kept her bedroom locked and they did not have access to it or know where the key was.

McCarthy reportedly stated that she did know what items were in the victims' room, as some of them belonged to her deceased father. Knight claimed that “weird” things were happening in the residence to which he could not explain.

When the deputy asked Knight about the pawn receipt in the vehicle, he advised that he no longer wished to speak and invoked his Miranda rights.

McCarthy reportedly confessed to the deputy that she struggles with narcotics and was not currently employed. She alleged that she had no money to purchase more Suboxone, so she and Knight planned to pawn the victim's items and purchase them back at a later date.

However, McCarthy claimed that the victim returned home sooner than expected, so she did not have a chance to buy the victim's items back. According to the report, McCarthy later provided a detailed description of the musical instruments, tools, generator and grill that were taken and pawned.

McCarthy also said she knew what she was doing was wrong, but once Knight got an idea in his head, it was difficult to convince him otherwise, according to the report.

McCarthy provided the deputy with the receipts from the glove box of her car, which matched the items that the victim described. All pawned items were reportedly listed under Knight’s name.

Knight and McCarthy were both placed under arrest and transported to the Citrus County Detention Facility.

Hannah is a reporter for the Chronicle. She can be reached at 352-564-2929 or email hannah.sachewicz@chronicleonline.com.