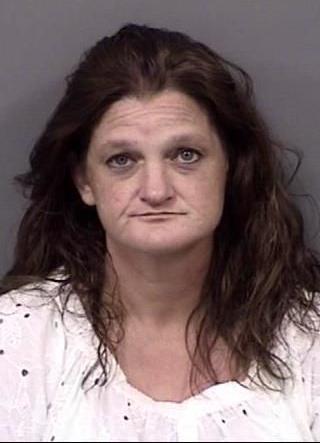 A Floral City woman faces allegations of having an illicit relationship with a teenage boy.

Barry’s investigation began on Jan. 10, 2020, when the boy’s guardian contacted the sheriff’s office to report Facebook messages between the 17-year-old and Turner, discussing their inappropriate relationship from December 2019, Turner’s arrest report shows.

Barry questioned the boy, who claimed he and Turner had sex twice. He and his guardian told Barry they wanted to press charges against Turner.

Barry later questioned Turner about the allegations, but her statements were redacted from her arrest report.

WE FIX BAD WATER! Call Today For Your
YOUR HOMETOWN DEALER FOR 43 YEARS!
4TH OF JULY? WE HAVE YOU COVEERED!
TOLL FREE 844-386-1923 Carpet &
SEPTIC SERVICE Call Today & Schedule
TAKING CARE OF OUR COMMUNITY THE OLD