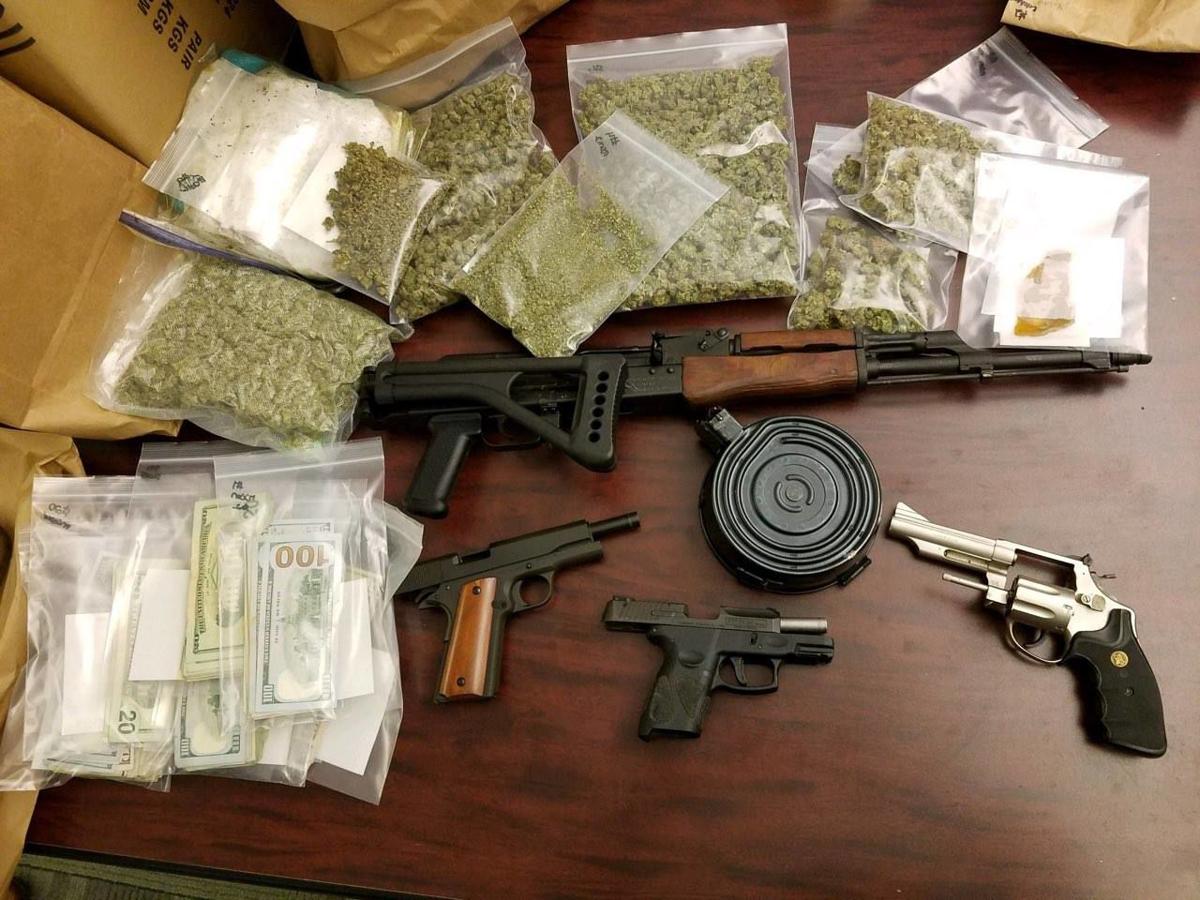 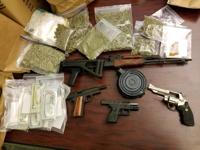 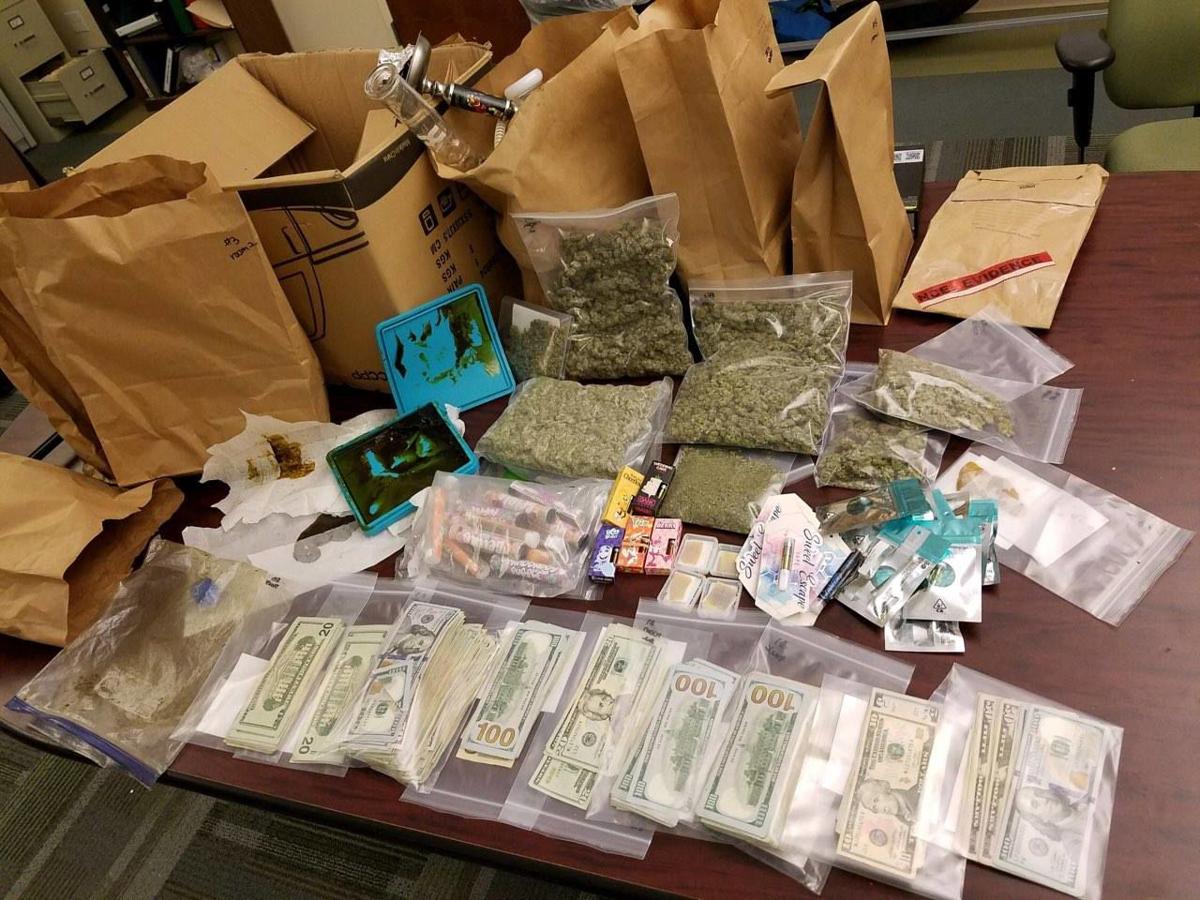 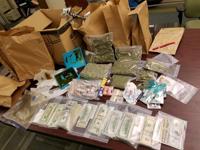 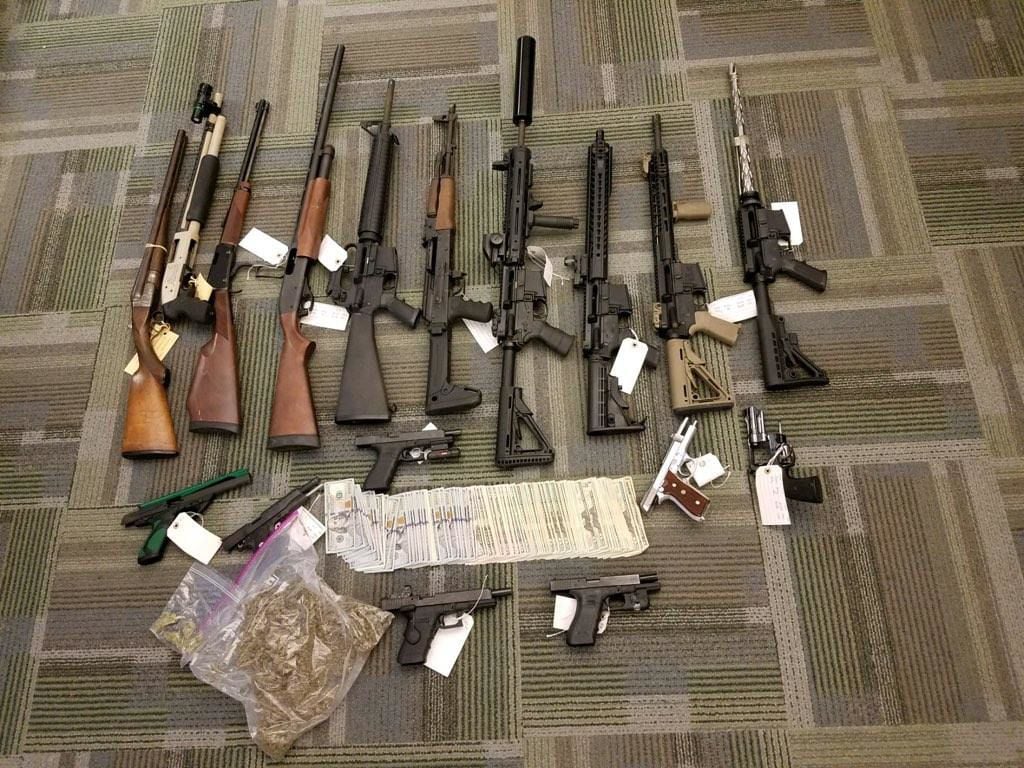 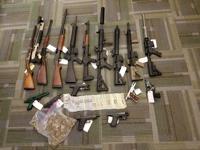 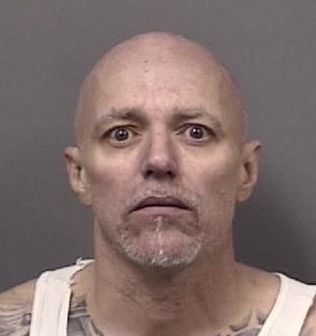 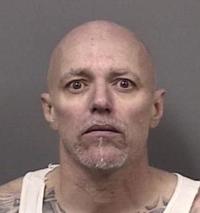 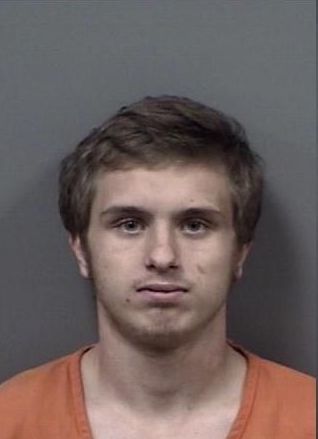 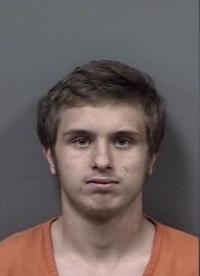 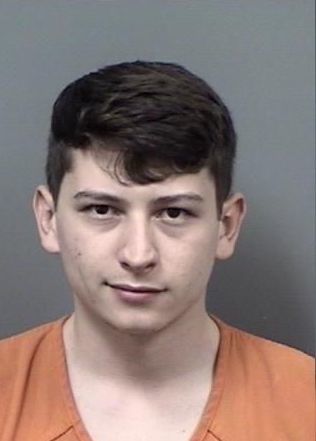 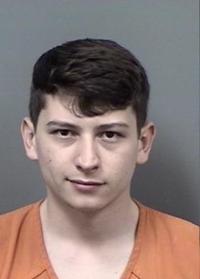 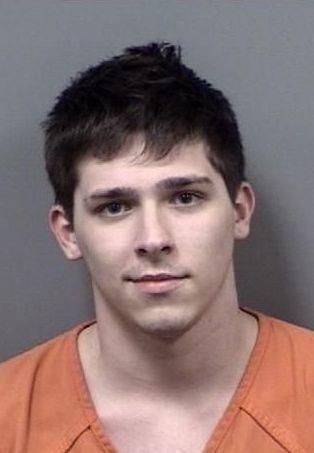 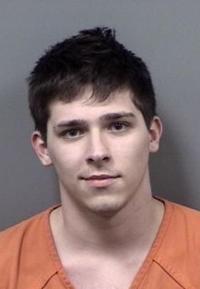 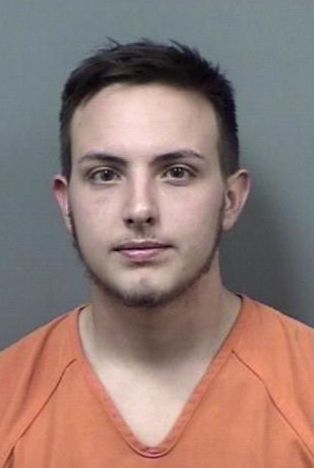 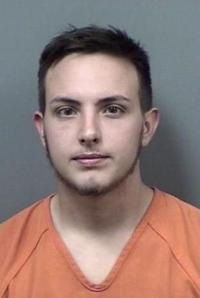 Editor's Note: Due to a reporter's error, the incorrect charges were stated for Ian Broughton-Tate, who was arrested on a charge of possessing more than 20 grams of marijuana.

Editor's Note: Due to incorrect information in a news release, the incorrect charge was stated for Erich Taylor, who was arrested on a misdemeanor of possessing less than 20 grams of marijuana.

Police raided three homes over the course of two days this week, charging six people with stockpiling or possessing a variety of narcotics that ranged from fentanyl to marijuana wax.

Members of the Citrus County Sheriff’s Office’s (CCSO’s) SWAT Team and Tactical Impact Unit served a search warrant Thursday on a home at 4080 N. Woodland Point in Crystal River, according to a sheriff’s news release.

After finding drugs and distribution equipment inside the house, deputies arrested the homeowner, 46-year-old Erich Taylor, on charges of possessing methamphetamine with the intent to sell, possessing fentanyl, possessing less than 20 grams of marijuana and possessing paraphernalia. Taylor's bond was set at $11,000.

Brandi Robinson, 37, of Crystal River, was also issued a misdemeanor citation for having less than 20 grams of marijuana.

While SWAT team members were arriving at the house at 10835 S. Lecanto Highway in Lecanto, 20-year-old Nicholas Slack armed himself with an AK-47 rifle, but dropped the firearm soon after police entered the premises, according to the sheriff’s office.

The final search warrant was served at 473 NE Second St. in Crystal River, where law enforcement discovered a half pound of marijuana, a small amount of marijuana wax, $5,890 in cash, 17 firearms that included an AR-15 with an unlicensed suppressor and two bulletproof vests, according to the sheriff’s office.

"We are extremely proud to continue our mission to make Citrus County the safest community in Florida by cleaning up illegal drug activity,” CCSO Sheriff Mike Prendergast said in the release. “A special thank you to Hernando County Sheriff Al Nienhuis for lending his SWAT team to aid our operations and further protect our citizens."

When you become a parent NICK, you should leave the drugs alone and be responsible. I don't know you but I knew your daughters mother and this is sad, cause the baby doesn't have a chance in heck of having a good life. You maybe a nice person, but get off the drugs and do right by your daughter.[censored][censored]

This crime did not occur in Beverly Hills.

Note: This did not happen in Beverly Hills....It happened in Crystal River...

Yes, I noticed! Nice for a change! I live right in the middle of "The Box!"