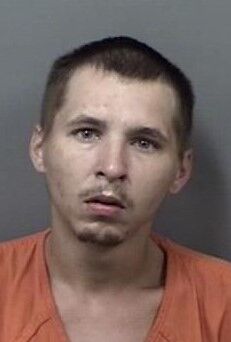 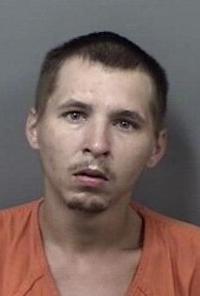 An almost two-week long investigation into a series of burglaries in the Floral City area led Citrus County Sheriff’s Office deputies to the home of a Floral City man.

After reviewing video footage from three separate incidents that occurred between July 11 and July 22, 2020, in the 8400 block of East Rosko Court in Floral City, deputies found the defendant in the case at his residence at 8720 E. Moonrise Lane.

While there, deputies arrested Jonathan Gage Westerberg, of Floral City, on an unrelated warrant, according to a Citrus County Sheriff’s Office arrest report.

After being booked into the Citrus County Detention Facility, detectives questioned Westerberg about a spate of burglaries in which he took a number of items from Pudgee’s Restaurant, a storage unit and a fifth-wheel camper, the report stated.

According to court records, Westerberg is set to appear for an arraignment hearing at 9 a.m. Tuesday, Aug. 11, before Judge Richard “Ric” Howard.