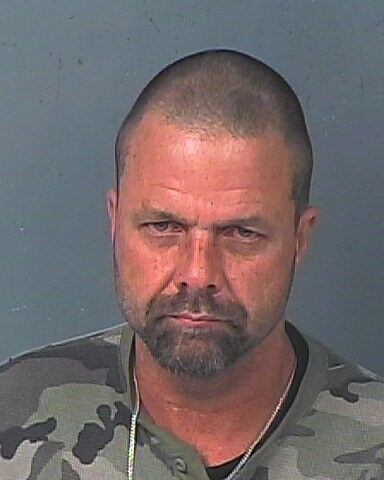 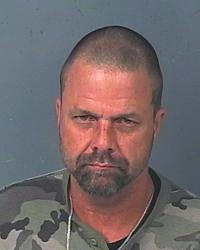 Gard was booked at Hernando County’s jail under two counts of attempted first-degree murder and one count of possessing a firearm as a convicted felon.

According to the sheriff’s office, the warrant issued for Gard’s arrest lists a $55,000 bond.

As of Wednesday afternoon, Gard was still in custody and awaiting transfer to the local jail.

It’s alleged Gard fired a shotgun at two men he was arguing with early Jan. 3 in a Floral City neighborhood.

Neither man was injured, but Gard left the scene before deputies arrived, prompting the sheriff’s office and U.S. Marshals Service to search for him.