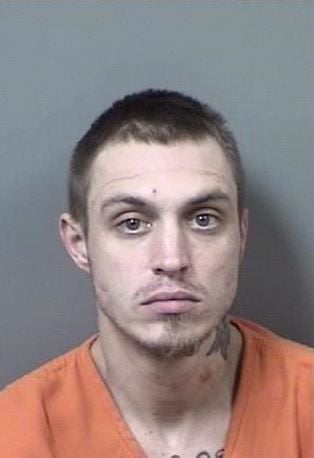 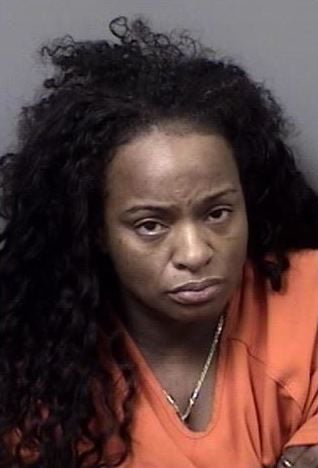 A local couple is accused of trafficking various drugs, including a few ounces of heroin, out of a Crystal River hotel.

Eric Michael Pazian, of Crystal River, and Devona Denise Ruiz, of Inverness, were detained March 20 after Citrus County Sheriff’s Office narcotics detectives with the Tactical Impact Unit served a warrant to search a room at the Best Western off of U.S. 19, arrest reports show.

Pazian, 28, told deputies the drugs belonged to him, adding 42-year-old Ruiz had nothing to do with them, his arrest report shows.

Their total bonds were set at $200,000 during their first appearances in court Tuesday, court records show.