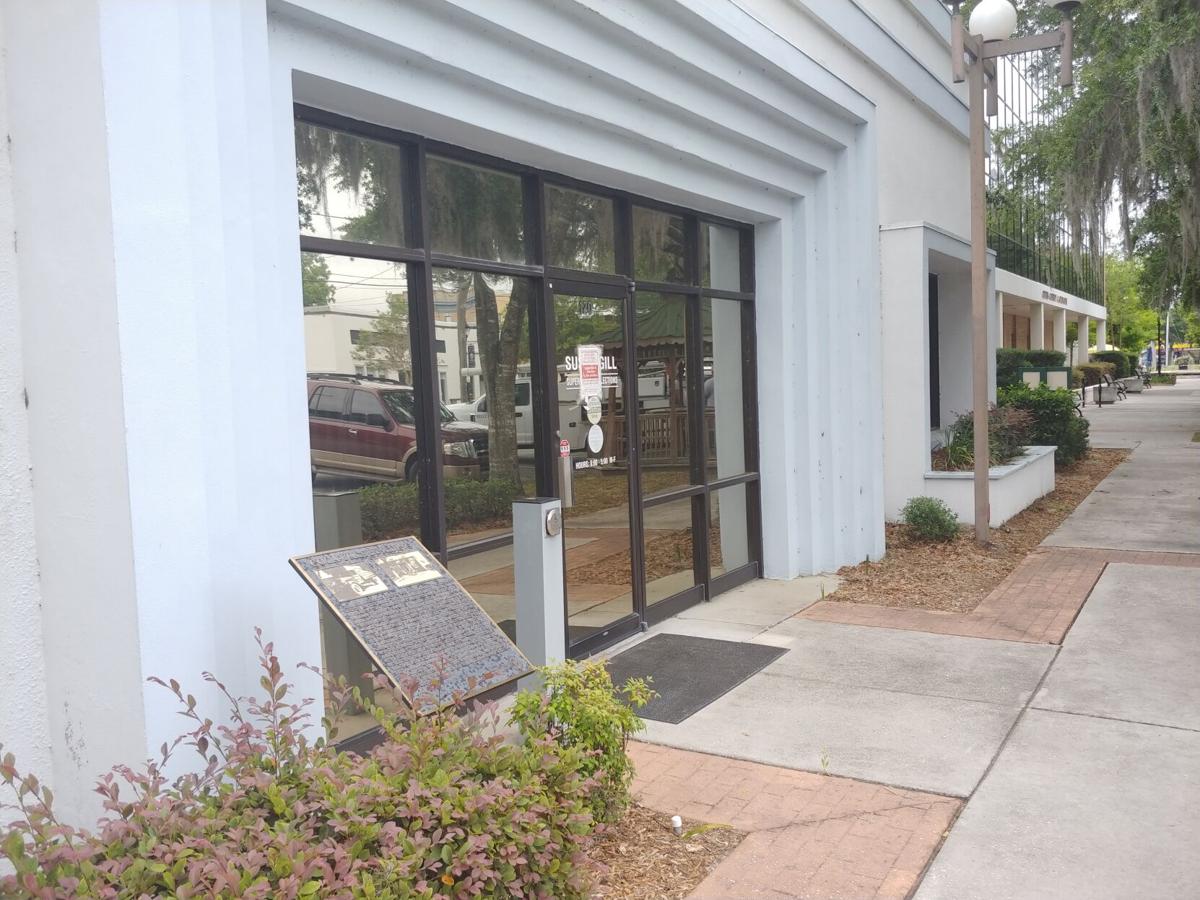 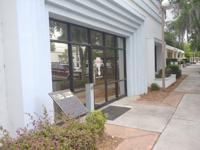 The county-owned historic Coca-Cola building next to the Courthouse has sat idle for over a year since the Supervisor of Elections vacated it. Commissioners support a plan to expand the judiciary into the building, which is part of the Historic Plaque Program in the city of Inverness. 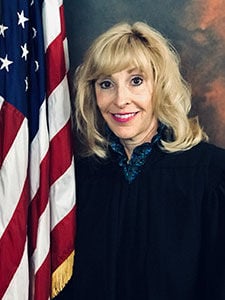 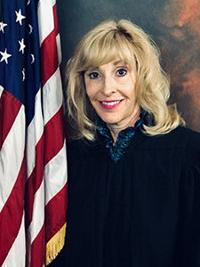 The county-owned historic Coca-Cola building next to the Courthouse has sat idle for over a year since the Supervisor of Elections vacated it. Commissioners support a plan to expand the judiciary into the building, which is part of the Historic Plaque Program in the city of Inverness.

The old Coca-Cola building in Inverness will someday be home to a pair of county court judges.

Citrus County commissioners on Tuesday backed a plan to renovate the building for the expanding judiciary, which is getting new judges to keep up with growth but has no place to put them.

The estimated cost of $2 million will come from the American Rescue Plan Act, which is bringing $29 million to the county coffers. Most of the money is already committed to water or sewer projects; funding the court expansion will impact that funding priority, County Administrator Randy Oliver said.

"Right now the scheduling of courtrooms is nearly impossible," she said.

Falvey said holding virtual hearings from the Citrus County Detention Facility courtroom helps, but it cannot be used for trials. Entering a lockdown facility surrounded by razor wire would be "too prejudicial" to criminal defendants, she said.

"Right now we're at a breaking point," she said.

Judges say the Coke building can be renovated to hear county court civil cases. They asked the county to also consider adding a holding cell for criminal cases.

The old Coke building, 112 N. Apopka Ave., housed the supervisor of elections for decades before commissioners agreed in 2019 to relocate the elections office to the West Citrus Center at Meadowcrest.

Commissioners at the time said future plans included moving their administrative offices to the Coke building, leaving the courthouse for court services only. Oliver said in an email to a reporter that the county never developed specific plans for that move and that the county commission will stay in its second-floor courthouse offices.

Oliver said the project will take 12 to 14 months to complete.

Also Tuesday, commissioners agreed to fee increases at the Citrus County landfill, including bumping the annual homeowner assessment from $25 to $27.

Board: Plan too expensive to move courts

When Carol Falvey was tasked to lead the judiciary of Citrus County, another judge emailed her their congratulations and — jokingly — their co…