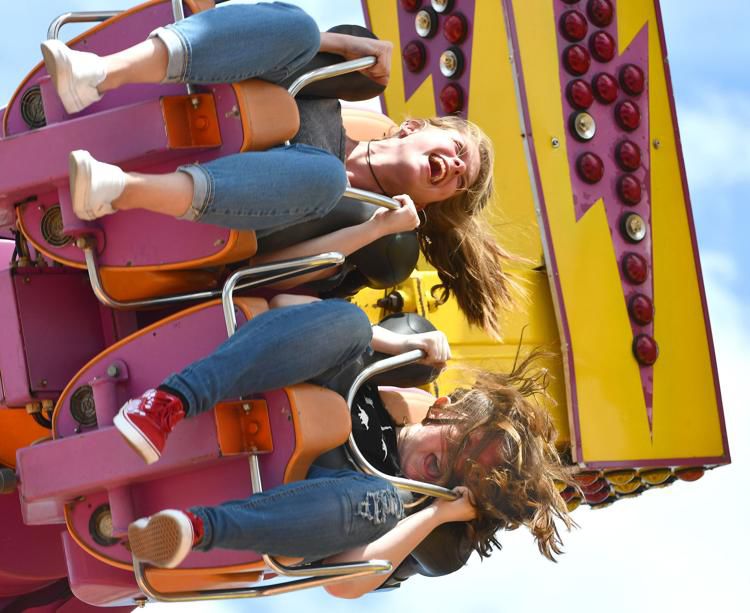 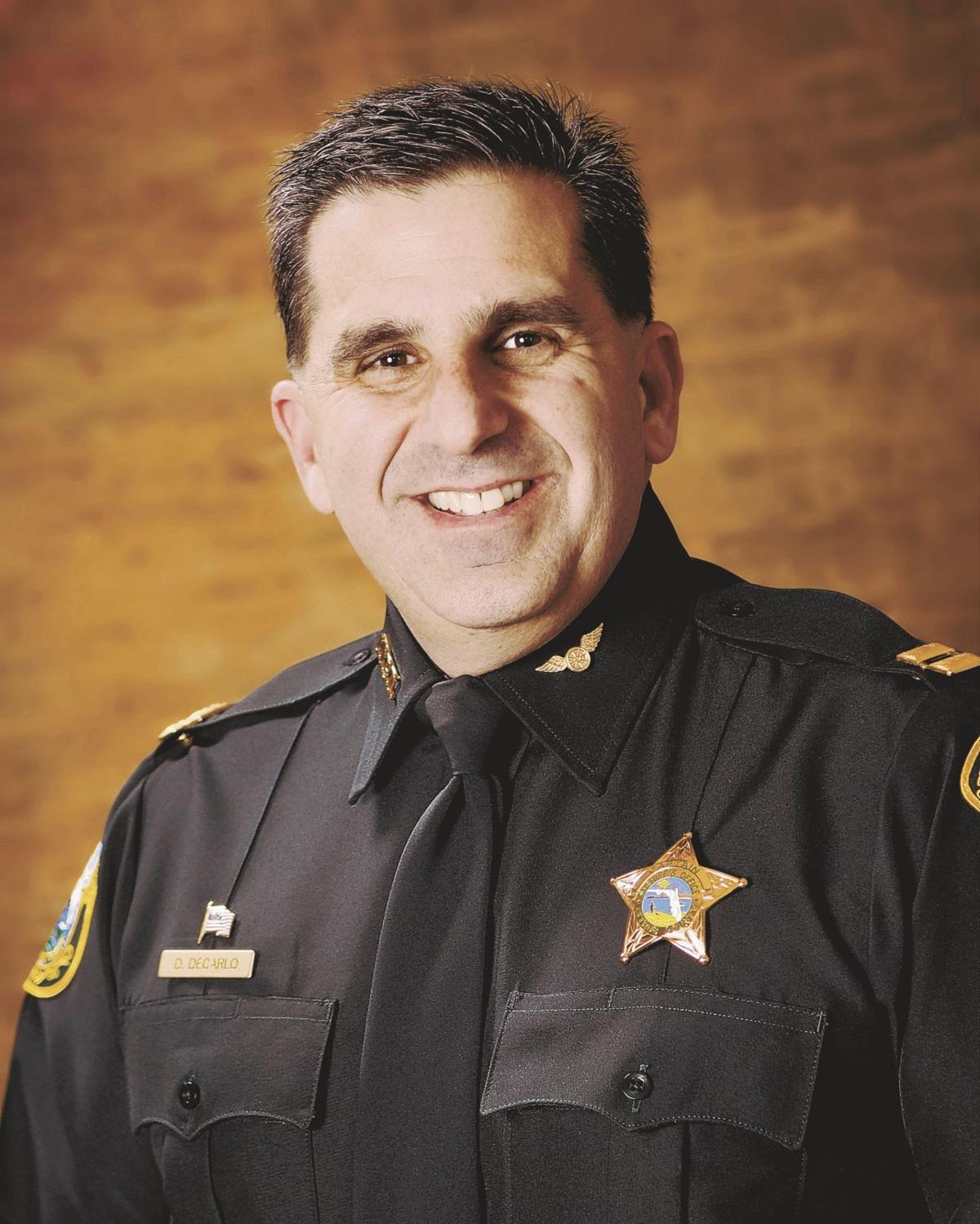 Citrus County began its work week like millions of communities across the country, wondering how its citizens and businesses will cope with an ever-changing reality caused by the coronavirus pandemic.

The list of closings and postponements continue to escalate, from the neighborhood card party to the county’s courts. Schools, off for spring break next week, are cancelled this week as well with officials planning for the potential of a much longer duration.

The changes came at a frantic pace. At 4 p.m., Clerk of Courts Angela Vick said state courts would remain open. Less than two hours later, the Fifth Judicial Circuit’s chief judge said courts in the circuit, including Citrus, would close until March 27.

The county late Monday afternoon released a lengthy list of program closings or postponements. They include county libraries, which will be open only to drop off or pick up materials. There will be no browsing and public computer use is suspended, the county release states.

The county commission on Monday morning declared a local state of emergency after the Florida Department of Health on Sunday listed Citrus County’s first confirmed case of COVID-19 — a 60-year-old woman. DOH released little about her case, other than it was travel-related, said sheriff’s Capt. David DeCarlo, director of emergency management.

The emergency declaration allows the county to purchase needed supplies outside the procurement process.

“There’s a short supply of everything,” DeCarlo told commissioners.

The emergency order states Citrus will follow recommendations from the Centers of Disease Control and Prevention, and Florida Department of Health.

The CDC recommends all gatherings exceeding 50 people should be cancelled. Commissioners said they wanted that message in the Citrus County community, but they stopped short of taking the matter further, as some cities and even states have curtailed restaurant hours.

The board set another special meeting at 3:30 p.m. Wednesday to get an update and decide if additional measures are needed. Commissioners Scott Carnahan and Ron Kitchen Jr. were absent Monday; Coleman said they both had conflicts with the meeting time, which was hastily called with less than two hours’ notice.

Meanwhile, the county and cities began shutting down programs and buildings that attract the public. The county cancelled senior program activities and congregate meals. Pools at Whispering Pines Park and Bicentennial Park are closed. Inverness closed the chldren’s playground inside its newly refurbished Liberty Park.

Along with the closings, officials were imploring the public to thoroughly wash their hands frequently and to stay away from crowds.

“Not everyone is going to get it,” he said after the board meeting.

Coleman said his concern is with the elderly and others with a weak immune system.

“We have a group of individuals who are extremely high risk,” he said during an interview earlier Monday.

“You’ve got to try and remain calm in this situation,” he said. “When you panic, people do stupid things. People need to use common sense and take care of themselves.”

Citrus County closings due to COVID-19

Inverness closings due to COVID-19

The Florida presidential preference primary is today (Tuesday, March 17). Polls are open from 7 a.m.to 7 p.m. The precinct at Central Ridge Library in Beverly Hills is open to voting only.

The primary is open only to registered Democrats and Republicans.