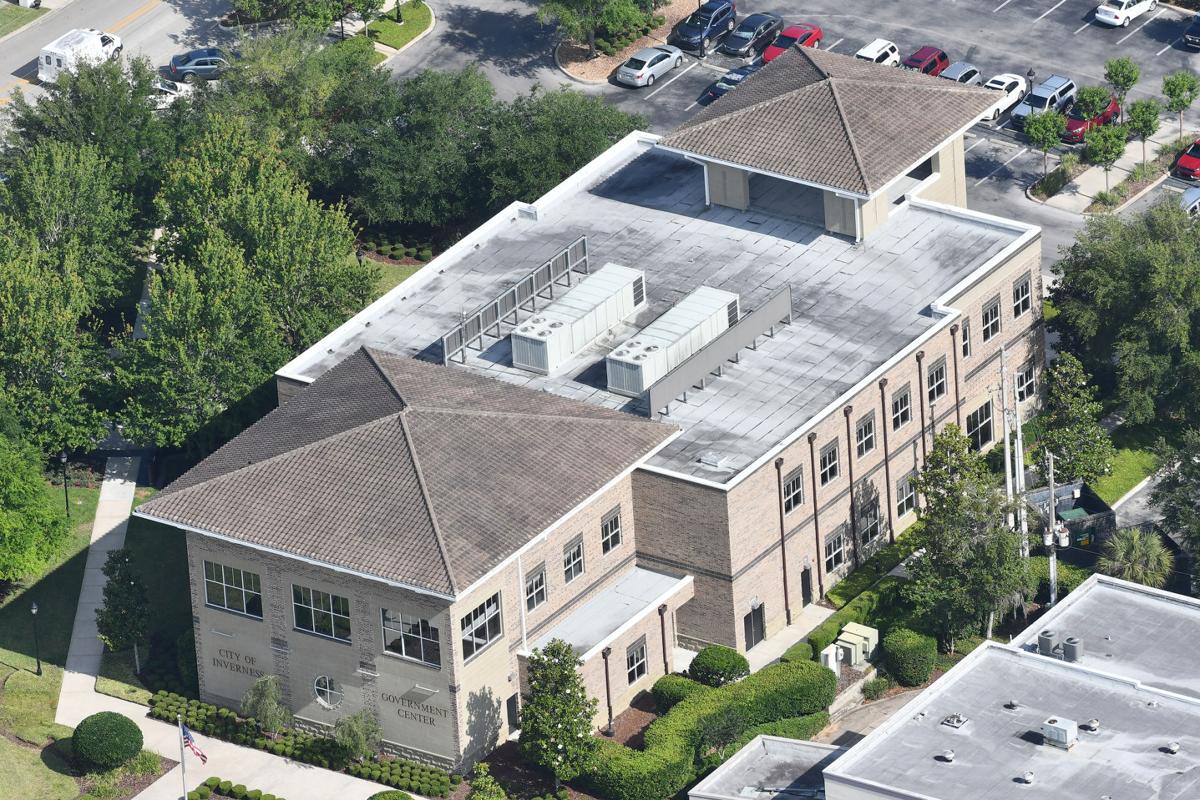 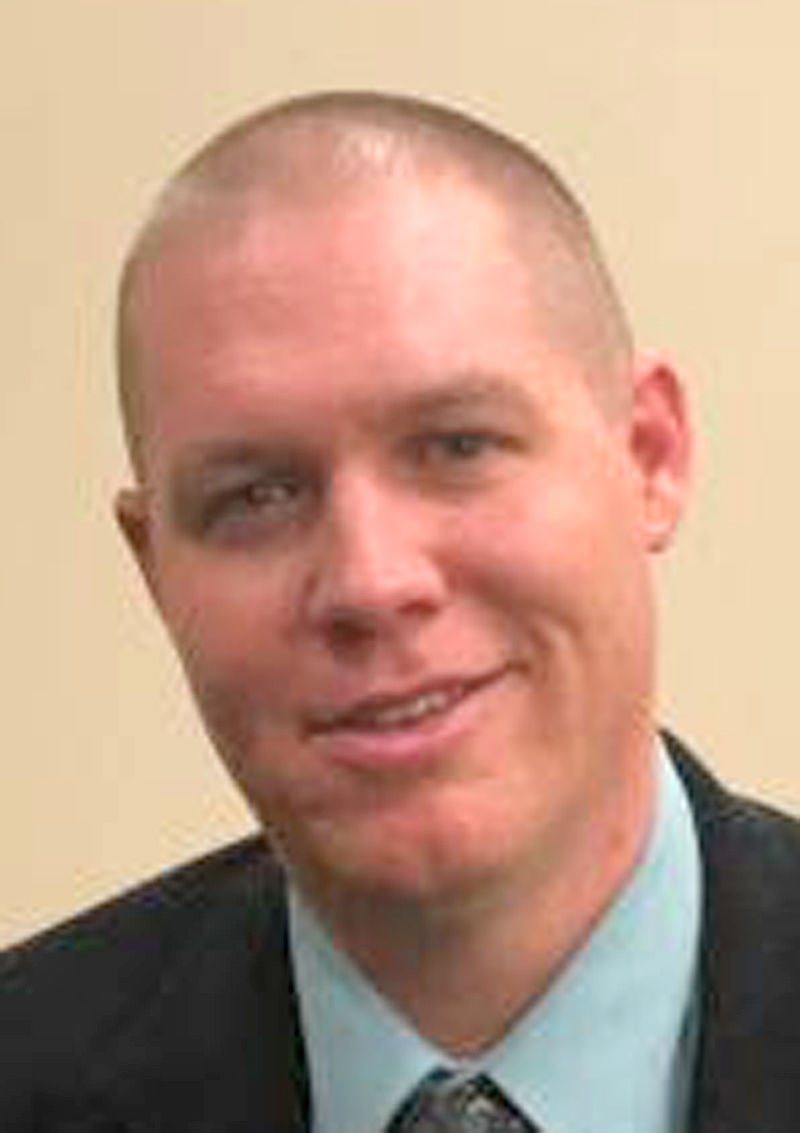 Anticipating that Inverness will grow, and with it the demand for the city’s utility services, the Inverness council unanimously agreed this week to approve a $155,250 deal with its private utility operators to lay out the utility’s capital improvement needs for the next several years.

In addition to wanting a capital investment plan, the council also agreed to direct North Carolina-based Kimley Horn and Associates to update its expired service area agreement with the county.

“The city is growing every day and enjoys a high focus of investment for development/redevelopment opportunities due to the decades of good planning and growth management by the city government,” City Manager Eric Williams said. “In order to properly continue forward the need to engage with an expert firm for master planning purposes is upon us.”

The current service agreement outside the city boundaries was developed during the 1980s and was not well defined, Williams said. City staff have been working with county commission staff for the past year to better hammer out an updated agreement.

Kimley Horn, which operates the city’s utility, would help work on the service agreement and then the capital needs to service that area. Typically, cities provide utility services to about 5 miles outside their city limits, but a modern service agreement is still needed with the county, Williams said.

“What does your service utility service need to look like from a master plan perspective in five, 10, and 20 years to meet the ability to serve these areas,” Williams said. “It’s time we take a meaningful approach to looking at the master (utility) plan.”

He told the council the city was experiencing more growth than ever in its history, seeing multi-family real estate development and commercial growth.

“If we don’t do this we’re dropping the ball on leaving this place better than when we found it,” said council president Jacquie Hepfer.

In other business, the council:

Williams told the council the department, made up of three full-time, paid firefighters and the rest volunteers, had two fire trucks that originally manufactured in 1995 and 1996. The department obtained the vehicles when the city created the department in 2015.

Williams said the council is already saving money by using volunteers and would have to double the number of its paid firefighters if it were not for its volunteers.

• Williams told the council there are continued delays in completing Wallace Brooks Park’s boat rowing docks. Williams told the council that a modest design change was made and the city will have to wait for state officials to approve the change. He predicts the state will approve the change in four weeks and the boat rowing dock on Big lake Henderson will be completed by July 1.

• Agreed to keep its playgrounds closed until it gets further guidance from state officials. However, the city is allowing for the use of its ballfields, but has yet to issue permits, Williams said. Williams said the city will develop guidelines and permits by the end of this week to ensure the ballfields are safely used during the coronavirus pandemic.

• Williams also said he plans to have the city’s farmer’s market open by the third weekend in June and the city’s pool at Whispering Pines Park by the first week in June, but only for swimming laps.