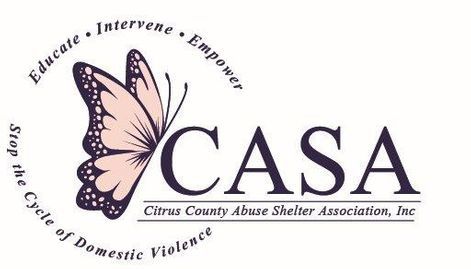 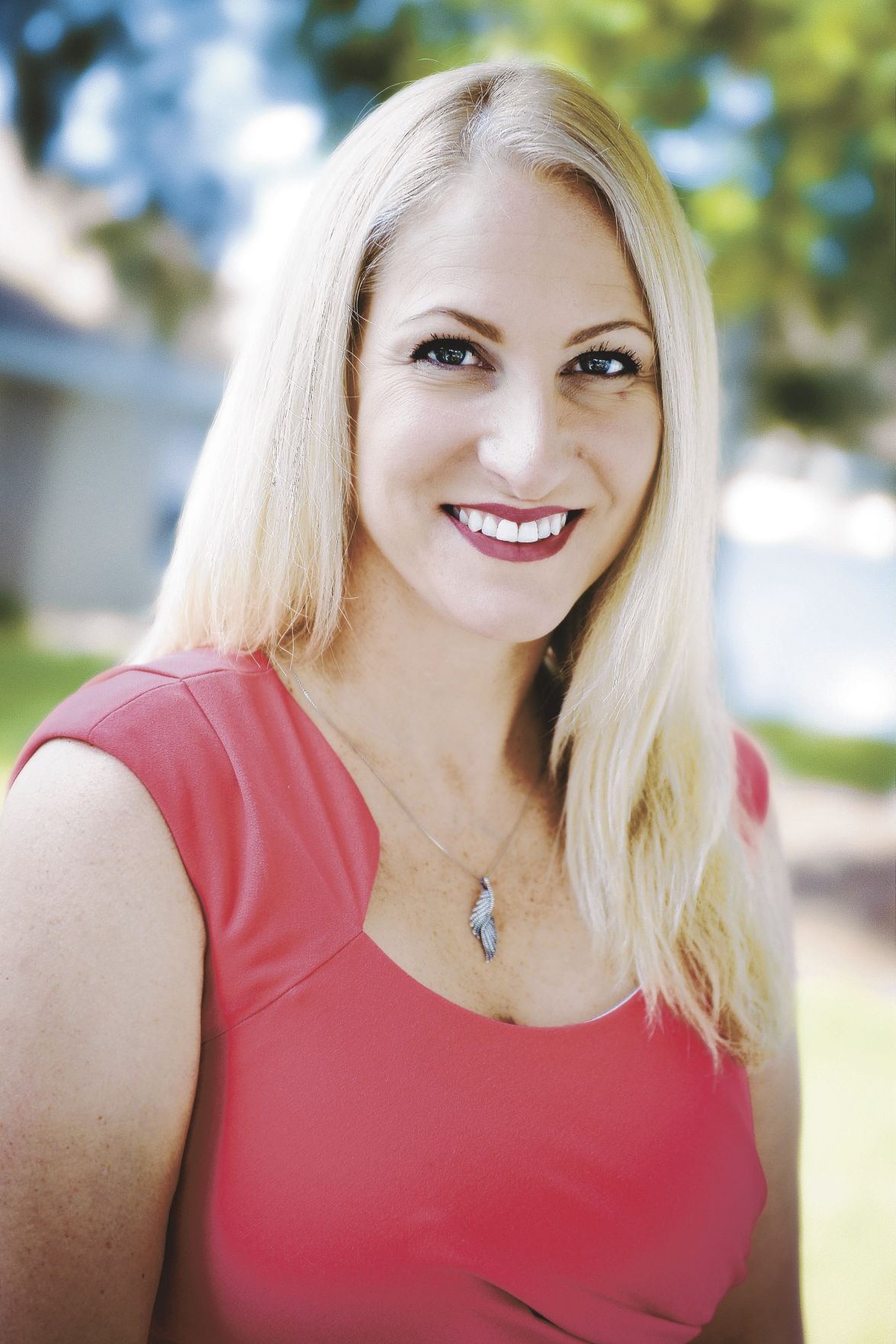 While flattening the curve of the COVID-19 pandemic is paramount for not only Citrus County, but all of Florida, the “safe at home” policy implemented by Gov. Ron DeSantis early this month could have a negative impact on those who are in the troughs of domestic abuse situations.

Well before Gov. DeSantis implemented his “safe at home” policy April 3, those who had begun adhering to self-quarantine policies or those affected by the change in how businesses can regulate, Sunshine Arnold, the executive director of CASA Citrus, says her organization noticed an immediate impact.

“The phone lines are extremely quiet, eerily quiet,” she said. “It’s really scary, very scary. We expected this ... the same kind of thing happens during a hurricane and people who are being victimized, they don’t have safety, private times to call.”

Numbers of domestic battery cases in Citrus County haven’t increased according to figures provided by the Citrus County Sheriff’s Office. Compared to numbers from the past three years, the period from March 1 to March 31, 2018 to 2020, cases rose by five.

Arnold predicts that will change.

“Once life returns to normalcy, once orders are lifted,” she said, “law enforcement will begin seeking spikes of domestic battery cases. It’s going to come; it’s going to come.”

Part of her reasoning is folks in Citrus County have been forced in their homes since April 3; others are losing jobs, incomes.

“The abusive partner is losing control, it’s going to increase, the frequency and intensity,” she said. “(The victims) don’t have time, space away from their abuser, but we are here for them.”

With that in mind, CASA Citrus launched a campaign called, “Listening from Home.” The agency has been actively engaging its social media followers to keep their eyes and ears peeled during this time.

Figures show about 1 in 4 women are in abusive relationships, while 1 in 9 men are in the same position, Arnold said. In addition, she added, teenagers are also subject to dating violence.  With children not in school, those victims lose that contact with people they trust to confide in.

“Teachers see injuries, (victims) feel safe with their teacher,” Arnold explained. “They don’t have that one-on-one time. As much as staying at home will keep us safe and healthy, being isolated from community, going to your normal places, can be very dangerous for people in domestic violence situations.”

While most people tend to ignore the signs, Arnold said now is not the time to turn a blind eye to it.

“We want neighbors to watch out for signs, such as screaming, slamming doors, those types of things,” she said. “So much of domestic violence, happens behind closed doors. Another thing, if you do have a neighbor you know engage them in conversation. Look for bruising over the face, soft tissue, ask them for a good explanation about what happened.”

Coworkers can also be a voice for those who don’t have the ability to reach out for assistance.

“Maybe you did work with someone, you saw them with a black eye, a boyfriend, or girlfriend, screaming at them,” Arnold said, “now they’re wondering, ‘are they OK?’ You could call the sheriff’s office and ask for a welfare check. You explain you haven’t seen them for a while; they won’t answer their phone, I’m concerned about them. That kind of thing.”

Survivors may or may not know they’re still open, too, Arnold said.

“They think we’re closed down, but we are shelters, we are essential, we’re here, we’re answering the phones 24 hours a day,” Arnold stressed, noting CASA Citrus has a strong presence on both Facebook and Instagram.

The Citrus Abuse Shelter Association (CASA) is currently in need of the following items:

The next time you’re out shopping, pick up some extra supplies and drop them off at the CASA Outreach office between the hours of 9:30 a.m. to 4:30 p.m. Monday through Friday at 1100 E. Turner Camp Road in Inverness.

In addition, CASA Citrus is in need of donations. Those wishing to make monetary contributions can do so through the organization’s website at www.casafl.org.