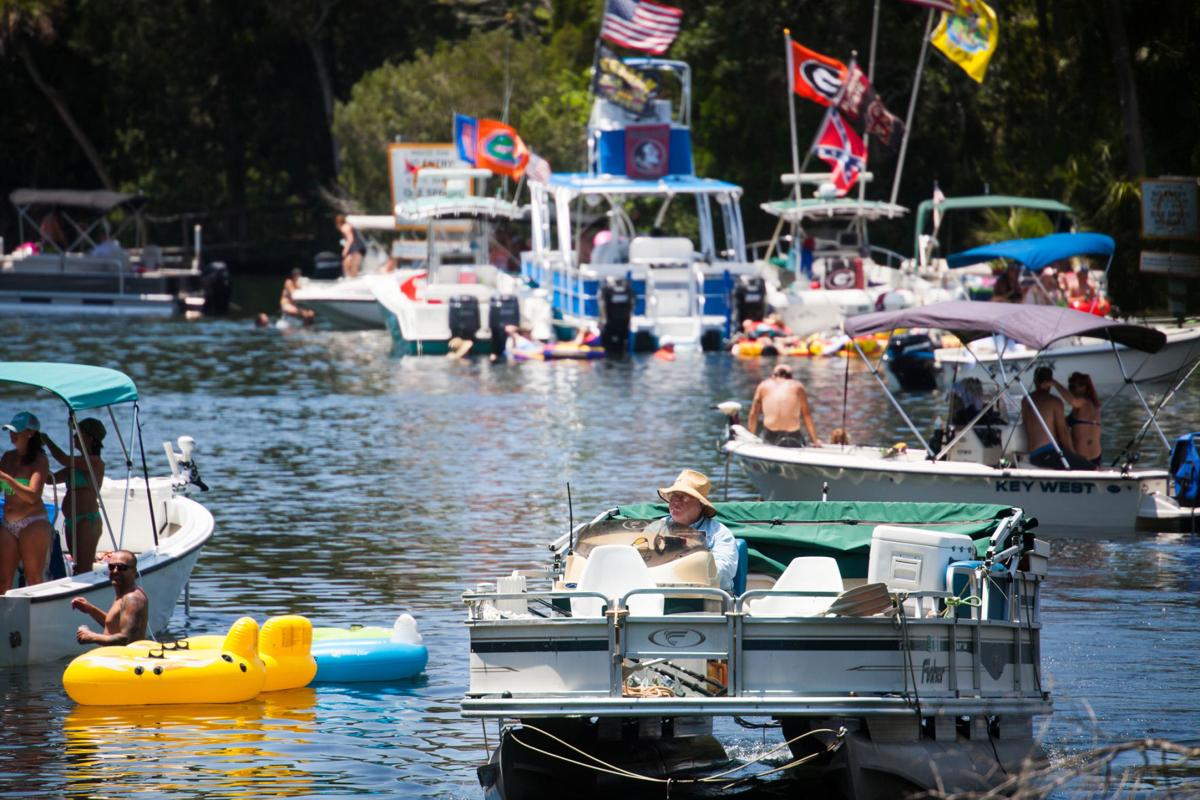 In this file photo, visitors returning from scalloping in the Gulf of Mexico make a trip to the headwaters of the Homosassa River to douse themselves and their equipment with fresh water before heading home. 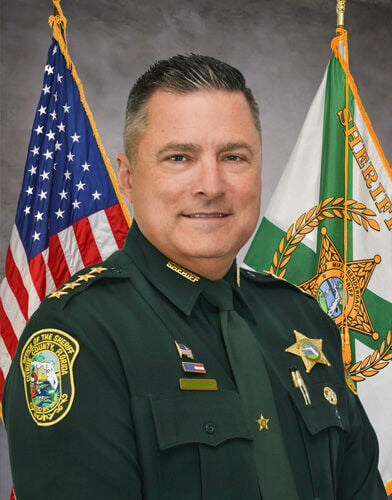 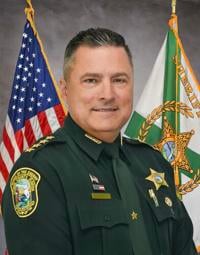 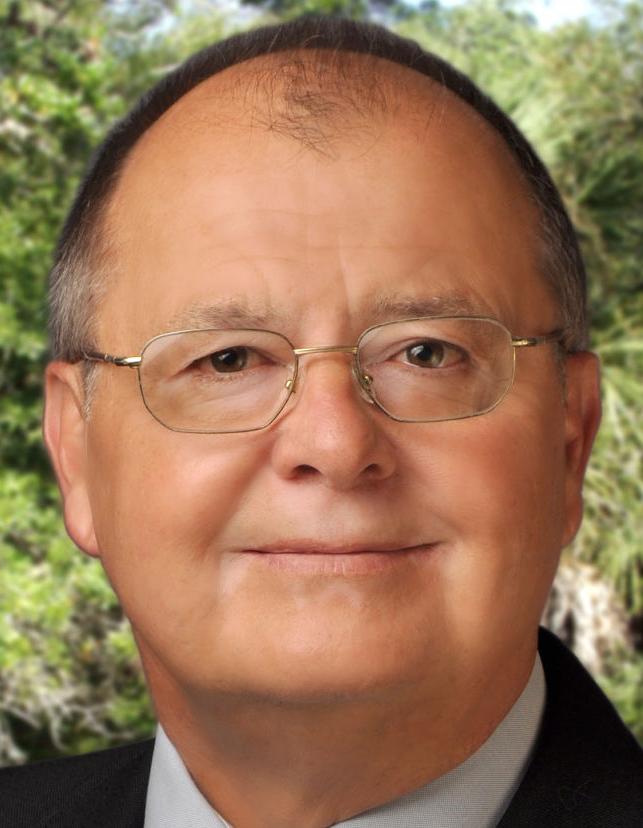 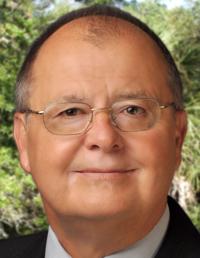 Sheriff Mike Prendergast had this to say:

“I would not bring my grandchildren to the Homosassa River during a weekend day for all the tea in China.”

And with that, Citrus County commissioners on Tuesday directed County Attorney Denise Dymond Lyn to develop a noise ordinance designed to reduce a nightmarish situation for residents near the Homosassa’s Blue Waters.

Residents say loud, offensive music and inappropriate behavior of boaters packed into the main spring and adjoining canals has made it impossible to enjoy the peace of their homes.

Prendergast backed that up, saying his agency put in $30,000 in overtime working with state and federal agencies during the Memorial Day weekend patrolling the Homosassa and Crystal Rivers, issuing 619 warnings and 146 citations.

Prendergast said he was in the Homosassa Springs Wildlife State Park, standing near the water’s edge trying to communicate with his deputies in their patrol boats.

“You would not have been able to talk to me in a normal tone of voice,” he said of the noise. “They couldn’t hear me on the radio.”

Commissioner Ron Kitchen Jr. said he supported the creation of an ordinance, but only if it’s enforceable.

Prendergast said he also favors that, and said it would take more resources to enforce it.

Kitchen said the tourists should help pay for additional enforcement costs, though he acknowledged he didn’t know how to do that.

“Tourists don’t get a free pass because they’re tourists,” he said.

Kitchen said he thinks tourism suffers with bad behavior, citing a line from “Road House,” starring the late Patrick Swayze: “People will not go to a slaughterhouse.”

Lyn said she should have a proposed ordinance back to the board for a public hearing within 90 days.

Board to look at extended Homosassa River slow zone

This is a totally one sided and overly exaggerated story. People of all ages and families go to the springs in Homosassa. Nothing really starts until around noon and dies of around 4PM. People are just having fun, kids are having a ball and everyone gets along with each other. No violence maybe a song with a cuss word now and then, but not the norm. There are no homes right on the springs where most boats are. The spring is used by both locals and tourist. If we have enforcement dollars to spend, let's spend it to crackdown on the meth heads and criminals, not the people just having good American fun.

I believe Citrus County and especially the coastal areas and lakes are going to have to get scientific help on carrying capacity. As Sheriff Prendergast admits weekend warrior use is already to the point of being beyond his department’s means. We need to protect our quality environment.

I am sure they dont have any such issues in Crystal River, Homosassa springs seem to always be the topic of bad behavior but we all know this is not the only place people come to have fun . Keep in mind most of the boaters being talked about are locals... you will never enforce a noise ordinance unless it is unruly after dark . The boaters are gone by then !!

Thank you Sheriff Prendergast for taking on this issue. We don’t have a representative from Homosassa on the county commission that is anywhere to be seen.

Actually Ron Kitchen has represented not only Homossasa well but the entire county very well as a Commissioner confirmed by the fact that he was elected twice and has indicated he will not run again for a third term. The Chronicle never gave him a fair shake...

It’s easy to blame this on tourists but there’s plenty of locals that are in the springs mix creating noise problems. If in doubt, just browse through local Facebook posts during the holidays.

So the sheriff's give out 617 warnings but only 146 actuall citations? How about stop giving warnings? A-duh! Seems like the laws now aren't enforceable.

And 90 days to come up with a proposed plan? Summer will be over by then. What the actual F?

Aside from the noise generated by these boaters on crazy weekends like Memorial Day, I worry about the damage being done to the eel grass by all those anchors. Perhaps it is time to consider putting down mooring balls and not allow anchors. Charge a fee for the use of the moorings and perhaps put a time limit on its use. A system similar to this was implemented in the USVI years ago. No one was happy when it first happened, but folks got used to it.

Eel grass, mooring balls and time limits? Where do you you think this spring is?

I agree that 200 boats or more each weekend day with anchors in the water will pull up a huge amount of the new eelgrass that is being planted at a big expense.

Be careful what you wish for because sometimes you get it whether you like it or not. Tourism is a good thing until it is not.