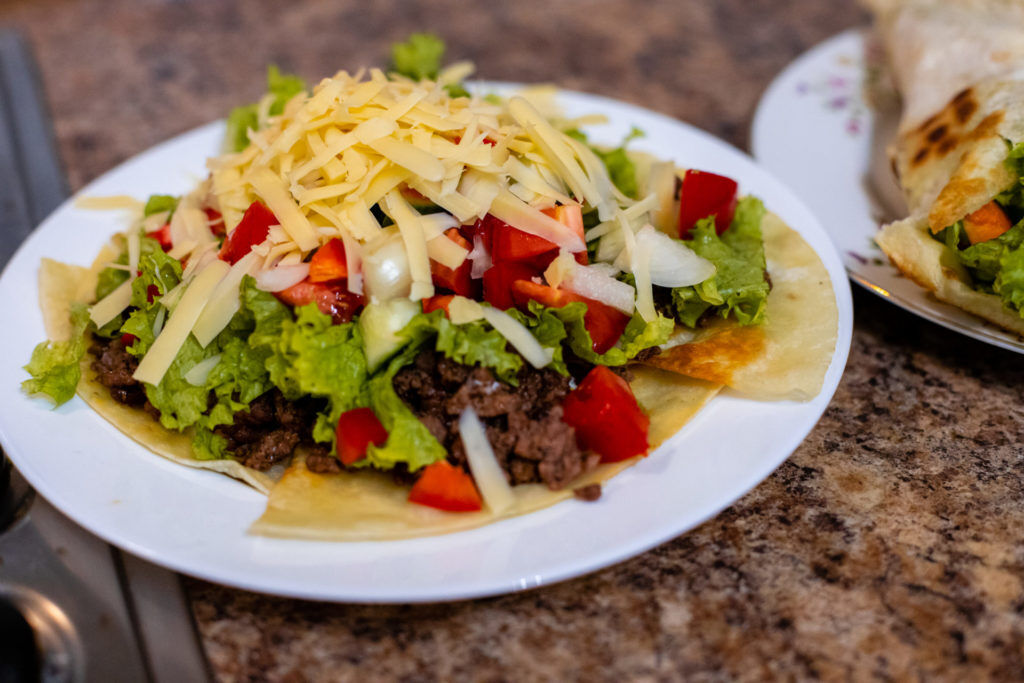 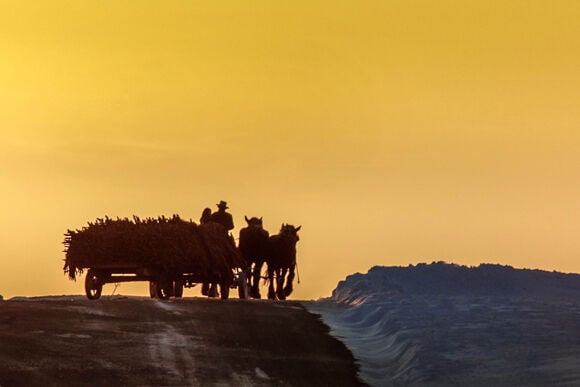 I decided that I would like to give Gloria a break again for a week, I anyway had a couple things I wanted to share, ah sorry, it may be about relationships again. Anyway here we go!

I may share a couple of my last precious memories that we had, like 2 weeks ago as I was ready to do the chores, one year old Joshua was wide awake, Gloria asked if he could go choring with me while she gets school started with the Julia and Austin. I said yes he could, so off we went to find Daisy, our family milk goat, in the pasture which is several hundred feet from the barn. Little Joshua was all eyes, as we entered the barn, he knew what was coming, the baby goats were bleating, which he dearly loves. We put some none GMO grain in the bucket for Daisy while I milked her. Baby Joshua is starting to walk by now, he was toddling around me as I started to milk, he comes right up to the where I was milking, the white foamy milk in the stainless steel bucket, with big eyes he started to do some exclaiming which I could not understand, that moment was one that I just wanted to freeze and save. There is just something with animals that help children develop, and you could see his little brain spinning as we finished up the chores, then we headed back to the house, where mama greeted us with her big smiles. She asked Joshua how the baby goats sound. He said, “ Baa,” and how we cheered for him, now he was impressed for sure.

Another little moment was yesterday morning when Hosanna woke up early. The two of us went to do chores together, one thing that we wanted to do this morning is to feed the fish then bring a couple catfish home for breakfast. She was super excited as we stepped outside. Dawn was just breaking, we headed to the barn to do the chores there, then grabbed some floating catfish food and the fishing net, we were set. I think I was about as excited as she was. Our 1/2 acre pond is about 500 feet from the barn, but we didn’t mind walking in the early morning, as we entered the pond I called the fish; now get this, when we call them you can literally see the ripples in the pond when they make there way to the feeding spot. We had about 2 gal of food so we started to throw some in. “I’d like to catch a big one,” I explained to her. The fish come right to the edge, when I spied a big one we made our first dip, sure enough we caught one which wasn’t that big but maybe 20 inches long, still a keeper. I told her I would like to wait on a real big one, so there we were, I was squatted down with the net with Hosanna leaning on my shoulders. I told her we have to be really quiet which she did well, finely the moment was right. Splash! “Wow this is a big one!” I told her, it probably weighed about 6 pounds and was 24 inches long, Hosanna was jumping on the bank of the pond with excitement, when we entered the house we had to show everyone our big catch. We ended up having fresh fish out of the pond for breakfast.

I often just think about memories and what kind we are making for them. After I pass away, will my children remember me for making lots of money and having a big house to live in? Really I ask myself, are we giving that special time for our children that they need to develop emotionally, and can grow up to someday do the same for their children? Do we look in their eyes everyday and tell them that we love them? And lets remember what Jesus said, that one soul is worth more than the whole world and everything in it. Are we valuing our children like Jesus did, when he took the time to take them on his lap and tell them stories? I’m including myself in this, am I keeping first things first?

I would like to share the recipe what Gloria made me for my birthday supper, which was a big hit by all!

Deep fry or toast tortillas on both sides until golden brown. (We make one or two tortillas per person.) Each person then layers the toppings of his choice onto his open face tortilla. Sometimes we snip or tear the tortillas in small pieces before placing the toppings on top to make it easier for the children to eat. A summer favorite at pir house!

The Yoders travel primarily by horse-drawn buggy and live next to the settlement’s one-room schoolhouse. Readers with culinary or culture questions or stories to share may write Gloria directly at: Gloria Yoder, 10510 E. 350th Ave., Flat Rock, IL 62427.