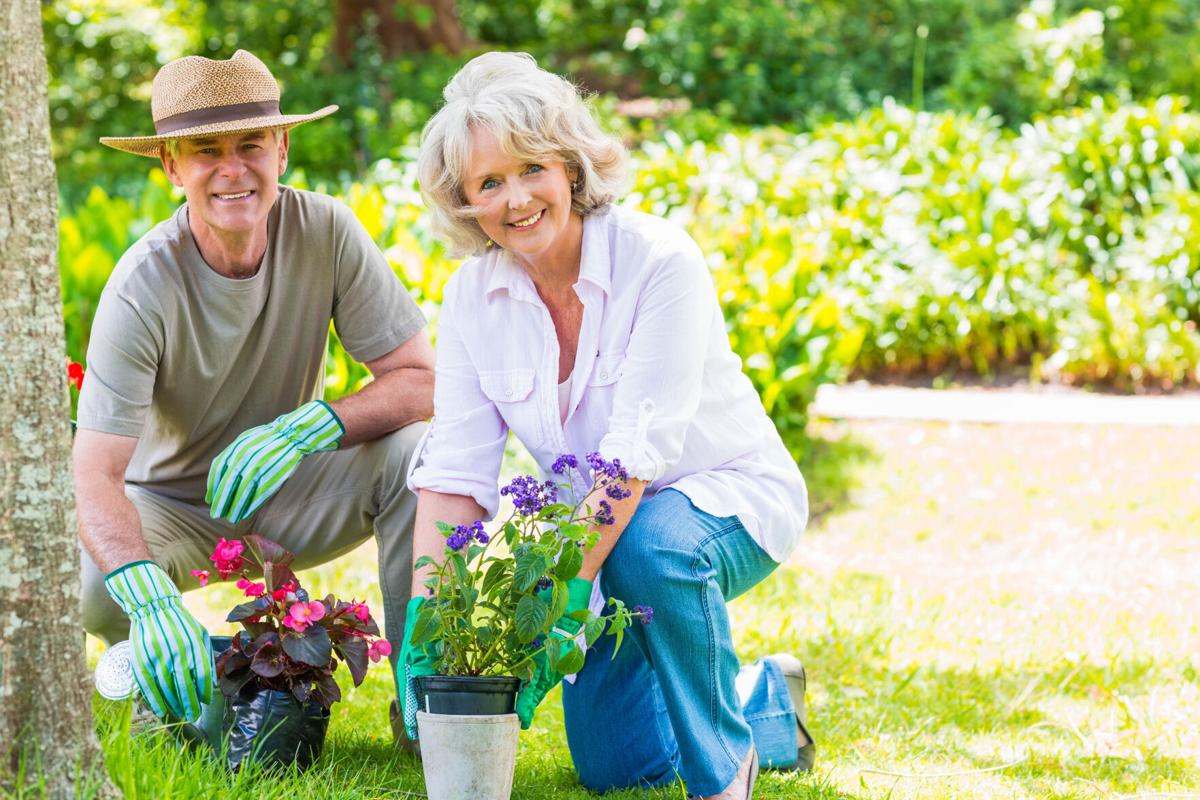 When a dementia patient can be given a safe and useful task — no matter how simple — they feel needed and have more of a sense of normalcy. 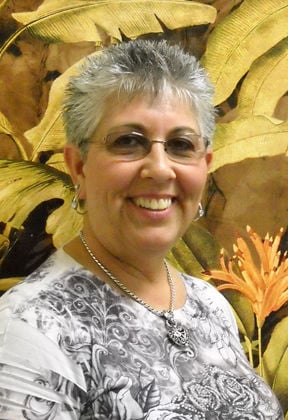 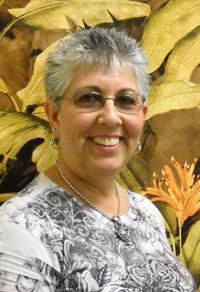 Dementia creates such shocking changes in the ones we love, it is not surprising that we become fixated on the skills and abilities they are losing.

Often, as our loved one declines in skill and cognition, they become annoying. They seem to be always under foot, messing up something you have just put in order, asking the same question over and over again.

I encourage care partners to view these disruptive behaviors as their loved one’s attempt to communicate.

People with dementia often lose language skills, and may not even know what they want, but they clearly sense that their world is going wrong. They are frightened, and perhaps they even understand that they are no longer holding up their side of the partnership.

The last thing they need at these moments is to be reminded or criticized for what they CAN’T do.

Shifting our focus to their abilities – the things they still CAN do — requires compassion, patience and even practice. But if we can do it, both of our lives will be better.

A woman in one of my support groups complained that her husband was driving her crazy; always under foot and interfering with her daily chores, which had become even more time-consuming, thanks to his disease.

I told her, “He may be telling you that he wants to help. On an emotional lever, he may sense that he is no longer working with you like he used to.”

She responded, “But he can’t do anything. He no longer knows the difference between a screw driver and a hammer!”

Her husband had been an engineer and had always loved to fix things and keep their property in perfect order.

I said, “I bet he can fold towels. Wouldn’t that be helpful?” She looked at me with astonishment.

“He wouldn’t do that; he has never done that!” I persuaded her that she could lose nothing by giving it a try.

The next time we spoke, she said, “You won’t believe this. He spent hours folding towels. They were perfect. Every corner was square and they were stacked perfectly!”

I reminded her, “Your husband was an engineer. An engineer wants things to be uniform and consistent. This is ingrained into his values, and on an emotional level, he still has that need to do things right. Now you have found something he CAN still do, and he has done it better than you ever would have.”

She agreed that this was true.

Net result: The towels were perfectly folded and she gained several hours of respite without his being under foot and demanding her attention.

I believe that people with dementia can sense on an emotional level that something is wrong; that they are becoming less useful.

When we can give them a safe and useful task — no matter how simple — they feel needed and you gain more private or quiet time.

Let’s not focus on the “dis” in “disability,” but rather on what remains. It is a compassionate technique of care that can improve the quality of life for everyone involved.

Debbie Selsavage is a certified trainer and consultant in the Positive Approach to Care, and a certified dementia practitioner. Her company, Coping with Dementia LLC, is dedicated to making life better for individuals living with dementia. Contact Debbie at deb@coping.today to learn about free support groups online.

Purchase a Subscription
Sign Up for Email Updates
For Email Marketing you can trust.
E-edition