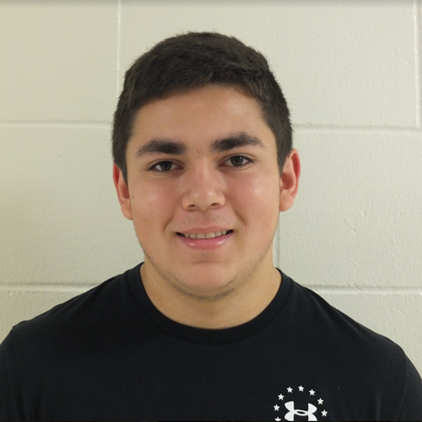 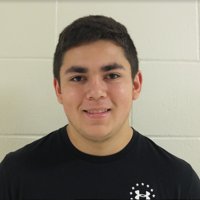 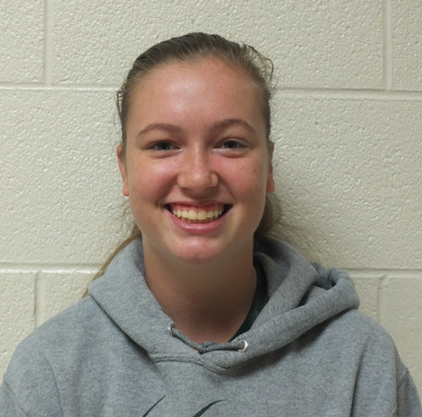 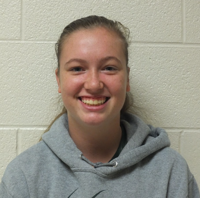 Every month, Lecanto High School (LHS) awards two seniors as Student Of The Month. For the month of October Trinity Keeran and Agustin Begin are the two talented and hard- working students who have been chosen.

During his high school career Begin has been a part of the Junior Reserve Officers Training Corps, Advancement Via Individual Determination program and has been awarded multiple national medals and an Advanced Placement United States history award. His hard work and dedication is what set him apart from other students at LHS.

Begin prides himself in his work. When asked about why he values education, he said it is the things you can accomplish with it that make everything worth it.

“It’s good for life, I mean if you (have) knowledge you can get far. It’s good to work hard for what you want.” said Begin.

Begin plans on attending the University of Florida after graduation and he wants to major in electrical engineering.

Likewise, Keeran is also an accomplished student. Keeran’s passion lies in sports. She has been a member of three varsity sports teams since her freshman year: golf, basketball and flag football, and was one of the co-

captains of the flag football team her junior year.

Keeran also values education; she says going to college is important to her, and it’s the reason she works so hard.

“I value education because it’s what gets me into college,” said Keeran.

Keeran has a weighted grade point average of 3.8, had an academic letter during sophomore year and an academic pin junior year. There is no doubt Keeran is a great student.

Student of the Month is sponsored by Central Citrus Rotary Club. Through their efforts, the students for each month are honored with a plaque, which hangs in the school. Additionally, at the end of the year, two seniors will be chosen for Students of the Year and awarded a $1,000 scholarship.