Single-family home inventory in Citrus County is up 78%, according to new data from Florida Realtors.

Higher interest rates and inflation have cooled off the hot real estate market in Citrus County. 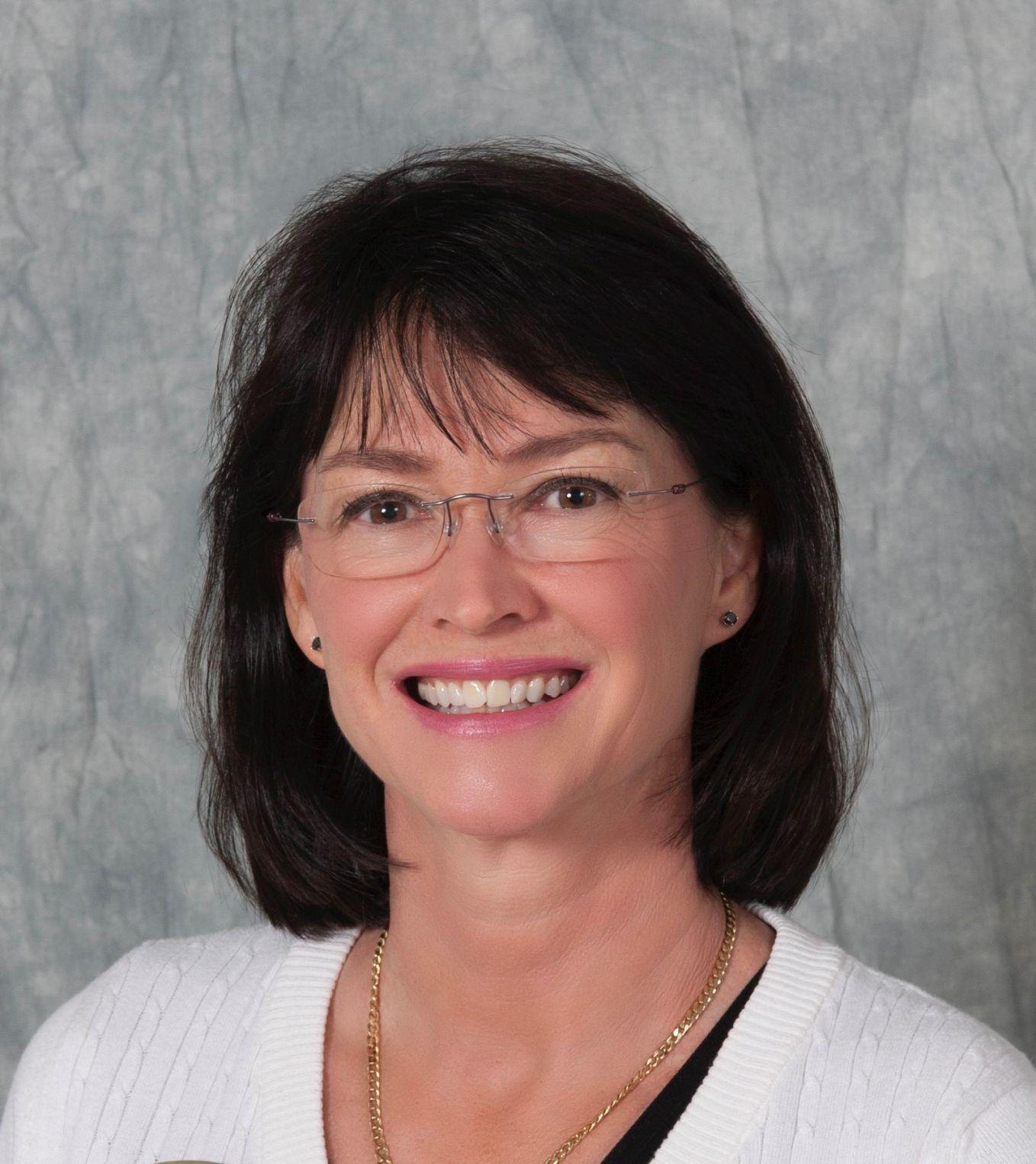 “This is due in part to the increase in mortgage rates as well as the consumer price inflation reducing real income and the declining stock market and economic uncertainty,” Rosselet said.

The Florida Realtors report said home inventory is up 78 percent, which means buyers have a greater selection.

“While home sales have cooled, we are in a good place,” Rosselet said. “Florida is still the hot place to be right now, no pun intended.”

“Florida is creating a lot of jobs,” she said. “Rent growth has slowed somewhat but is still very high, forcing those that can afford to buy to get off the fence.”

Meanwhile, the state’s housing market reported higher median prices in July, a rise in new listings of existing single-family homes and continued signs of easing supply constraints compared to a year ago, according to Florida Realtors.

However, as it has in Citrus County, the inflation and higher mortgage interest rates continue to impact sales, the trade organization said.

If not for those two factors, “buyer demand would be booming in Florida right now,” Florida Realtors Chief Economist Brad O’Connor said.

“It’s almost not fair to compare 2022 sales numbers to those from a year ago because 2021 was such a uniquely good year for the housing market, with the 30-year mortgage rate hovering near 3 percent the entire year,” he said.

Fredi Merida, left, and Lusvin Herrera with Batterbee Roofing replace sections of plywood on the roof of the house belonging to Janice Cochran.

Michael Ingram with Suncoast Roofers Supply out of Wildwood unloads shingles Tuesday, Aug. 30, as roofers wait to do repairs on the roof.

Lusvin Herrera with Batterbee Roofing cuts out old plywood that needs to be replaced.

On Tuesday morning, Aug. 30, as Janice Cochran got ready for the day, she heard a commotion overhead.

However, this time it wasn’t raccoons making noise, gnawing holes in her roof.

This time it was a crew from Batterbee Roofing, the Oxford, Florida-based roofing company chosen by Owens Corning, to replace Cochran’s roof as part of the Owens Corning National Roof Deployment Project.

The project, launched by Owens Corning in 2016, is designed to show gratitude to America’s veterans by providing deserving veterans or their survivors with a free, new roof.

Meanwhile, Cochran was inside her house, tearing up as she talked with the Chronicle about the gift of a new roof she was being given.

“It’s hard to talk about,” she said. “We’ve never had anybody do anything like this for us before... ... The roof just got old, and it was too much,” she said.

Retired homebuilder George Rusaw had built the house for the Cochrans as their retirement home.

Mickey, who served in the U.S. Army 82nd Airborne Division, spent his civilian career as a Publix store manager, retiring in 1995 after more than 35 years.

Janice Cochran said she was the one who chose Citrus County.

They had lived all over the east coast of Florida and she was tired of living where it was “green all year.”

She wanted to live someplace where there was at least some sort of winter.

“I was visiting my brother in New Port Richey and my sister in Clearwater and came over here in the wintertime, and a lot of the trees didn’t have leaves,” she said. “It looked like wintertime, and I told my husband, ‘This is where we need to move after you retire.’”

The couple lived frugally, paying for everything they needed. But after more than 25 years without any work done on the roof, normal wear and tear, plus some critter damage, turned into a serious problem.

“We found a lot of bad plywood,” said Justin Blandford, Batterbee Roofing COO, adding that if Cochran had to pay for the roof herself it would’ve cost her between $25,000 and $30,000.

“A leak in the garage had developed,” Cochran said, “but the biggest problem was an infestation of raccoons. A (neighbor) had cleared their property of all their trees and the raccoons that were over there came over here and gnawed a hole (in the roof).

“One of them got into the fireplace and couldn’t find his way out, and before I could find somebody to get it out of there it died,” she said. “I still see a raccoon from time to time.”

She said when she realized her roof was in desperate need of repair and didn’t know what to do about it, she called a friend from her church to ask who they would recommend.

“It was Mr. Rusaw who got things started,” Cochran said. “He came out and interviewed me and told me to be patient, that it takes a while to hear back about this, especially if you’re chosen for it.”

She said she had told Rusaw, “My husband and I never lived an elaborate lifestyle. We were always able to take care of what we needed.”

But this time, she needed help.

Justin Blandford said Batterbee Roofing is always happy to participate with Owens Corning and this project for veterans.

“This is a great program and Owens Corning is a fantastic company to do this,” he said, “and we are happy to do this for (Mrs. Cochran). Good things happen to good people.”

Cochran said she felt “privileged and honored to have been chosen for this.”

“All the people I’ve talked to over the phone, the people that’s been here, they’ve all been so nice and polite and respectful,” she said. “I never dreamed anything like this would ever happen, and I will remember this for the rest of my life.”

A rendering of the soon-to-open Grill House in Inverness.

A new family sit-down restaurant is coming to Inverness and it will be located inside an old favorite.

The Grill House will tentatively open this fall and will feature steaks, fish, fried chicken, wings, pizza and burgers, along with mac & cheese and other sides. There will be a salad bar as well. No alcohol.

The Grill House will be housed inside the old Golden Corral at 2605 State Road 44. Owners David and April Jedziniak said Grill House is a division of the well-known buffet chain. The dad-and-daughter duo has been with Golden Corral since the late 1970s and wanted to start a new concept.

This is a rendering of what the new Inverness Grill House will look like.

Diners will notice fireplaces, darker-colored ceilings, new carpet and there will be more space between tables. Wait staff will bring entrees to diners’ tables.

The old building is 34 years old so “we’ve upgraded everything,” she said.

The Grill House actually hearkens back to the beginnings of Golden Corral in the 1970s and 80s when the all-you-can-eat buffet concept had not emerged and the chain had sit-down meals similar to what the Grill House will offer.

In fact, Jedziniak said when the Golden Corral opened in 1988, it still had the pre-buffet menu. The Inverness restaurant closed in March 2020 when the pandemic broke out.

Jedziniak said the Inverness restaurant will be the prototype for what could be other Grill House eateries should this one prove successful.

“We decided to do something different here,” he said.

The new restaurant, he said, will employ 40 people.

Trust has never been a cornerstone between the Citrus County Hospital Board and the organization it formed eight years ago, the Citrus County Community Charitable Foundation. But that, and how the charitable foundation dispenses its money to help fund local charities, could soon change.

The hospital board, which owns HCA Florida Citrus Hospital in Inverness and leases it to Hospital Corporation of America, takes lease money and funds local charities and gives some to the charitable foundation to fund other local charity health care groups and initiatives.

But representatives from both boards this week met and discussed how to loosen some of the charitable board’s restraints.

Hospital Board Chairman Dr. Mark Fallows told charity foundation members, former judge Patricia Thomas and Ernesto Rubio, head of the local department of health, that much of the hospital’s financial decisions were rooted in how badly the previous hospital operators ran what was then Citrus Memorial Hospital.

What’s become the 80/20 rule was dictated by the hospital board to protect the principle investment and ensure there would always be money to distribute for decades to come. Under the rule, what money isn’t spent from the 80 percent is put back into principle.

But for the past year, charitable foundation members have been asking for more leeway.

The hospital board over the years has given the foundation about $9 million. The charitable foundation, through investments, has grown that to about $12.5 million.

But next year will be an example of the 80/20 rule not allowing much money for charitable grants, foundation executive director Crystal Barton told the Chronicle.

Because of the stock market’s recent decline, the foundation will have about $204,000 next year for grants and to pay its operating expenses. So, after paying the operating bills, there will only be about $50,000 left to help fund local charities.

The foundations gave about $405,000 this fiscal year in grants. It’s awarded more than $1.7 million since its inception.

During the past year, charitable foundation members have asked that they be allowed to withdraw 4 percent annually from the principle regardless of earnings or losses.

But Fallows told Rubio and Thomas that a flat percent regardless of earnings was off the table.

“The 4 percent rule is nonsense,” he said, adding later, “I’m not interested in any percent of the principle.” 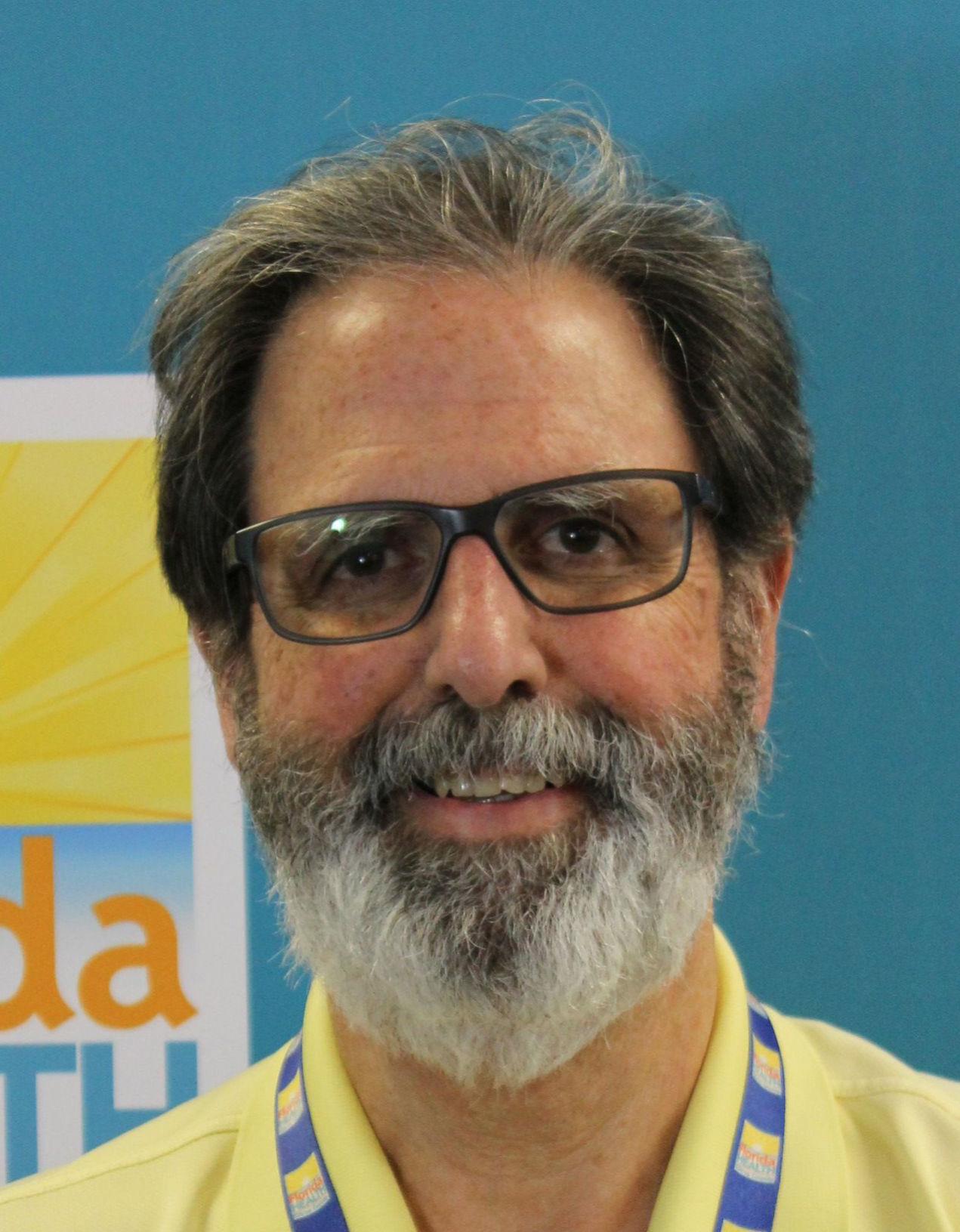 But Rubio said the problem is that the foundation’s operating expenses are about $155,000 annually, enough to pay its executive director, accountant, attorney, and auditors. During a year when there are no earnings, there won’t be any money for grants and nothing for the foundation to pay its bills.

Stick with the 80/20 rule but allow the foundation to keep some of the 80 percent money and save it for years when there are no earnings.

Barton said she thought Fallow’s offer was a good compromise.

“I believe that is a workable way to go. It’s a happy medium, but I cannot speak on behalf of the (foundation),” Barton told the Chronicle.

The charitable foundation also asked that it be allowed to change its bylaws and allow for some grants to charities for modest capital improvements. Currently, the foundation’s bylaws do not allow grants for construction.

Rubio said that if a charity could help more people, such as with an additional medical examination room, or with some repairs to a facility, it would be in the public’s interest to help.

Rubio said that no grant applicant yet has asked for money to build an entire building.

Fallows replied that “I’m less worried about that. You want to make sure the taxpayer is protected. “I’m not as negative on that as I was before.”

Barton said she would return to the hospital board with some bylaw changes next month to review.